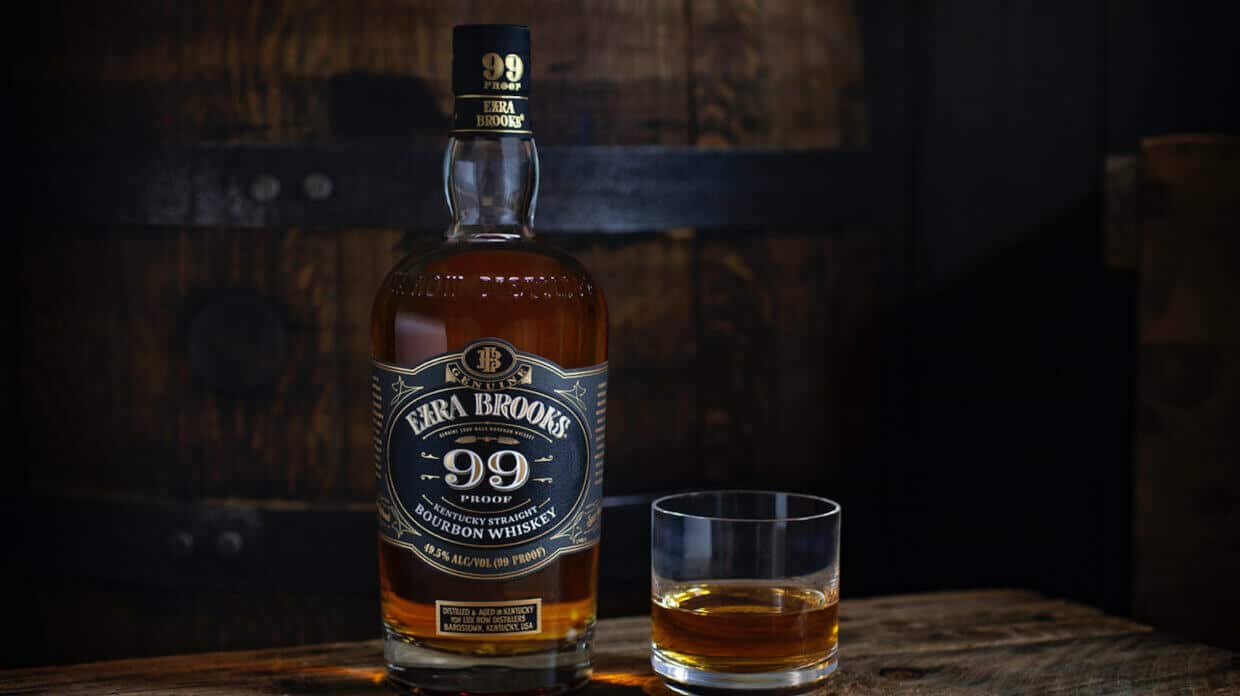 Luxco announced the release of Ezra Brooks 99 Proof. It is a Kentucky straight bourbon, bottled at 49.5% (99 proof – here is where the name is from). As per Ezra tradition, it is made from a mash bill of corn, rye, and malted barley.

“With Ezra Brooks 99 our goal was to create a higher-proof bourbon without sacrificing the rich notes Ezra Brooks is known for,” said John Rempe, master distiller at Lux Row Distillers. “And we achieved that with 99. The result is a smooth, drinkable bourbon with hints of caramel, vanilla, chocolate, and spice. We’re thrilled to introduce Ezra Brooks 99 to bourbon lovers everywhere.”

Ezra Brooks 99 will be available starting from this month, with an SRP of$24.99.

Lascia una risposta Cancella la risposta
Login to CigarsLover Magazine
Reset Password
Enter the username or e-mail you used in your profile. A password reset link will be sent to you by email.