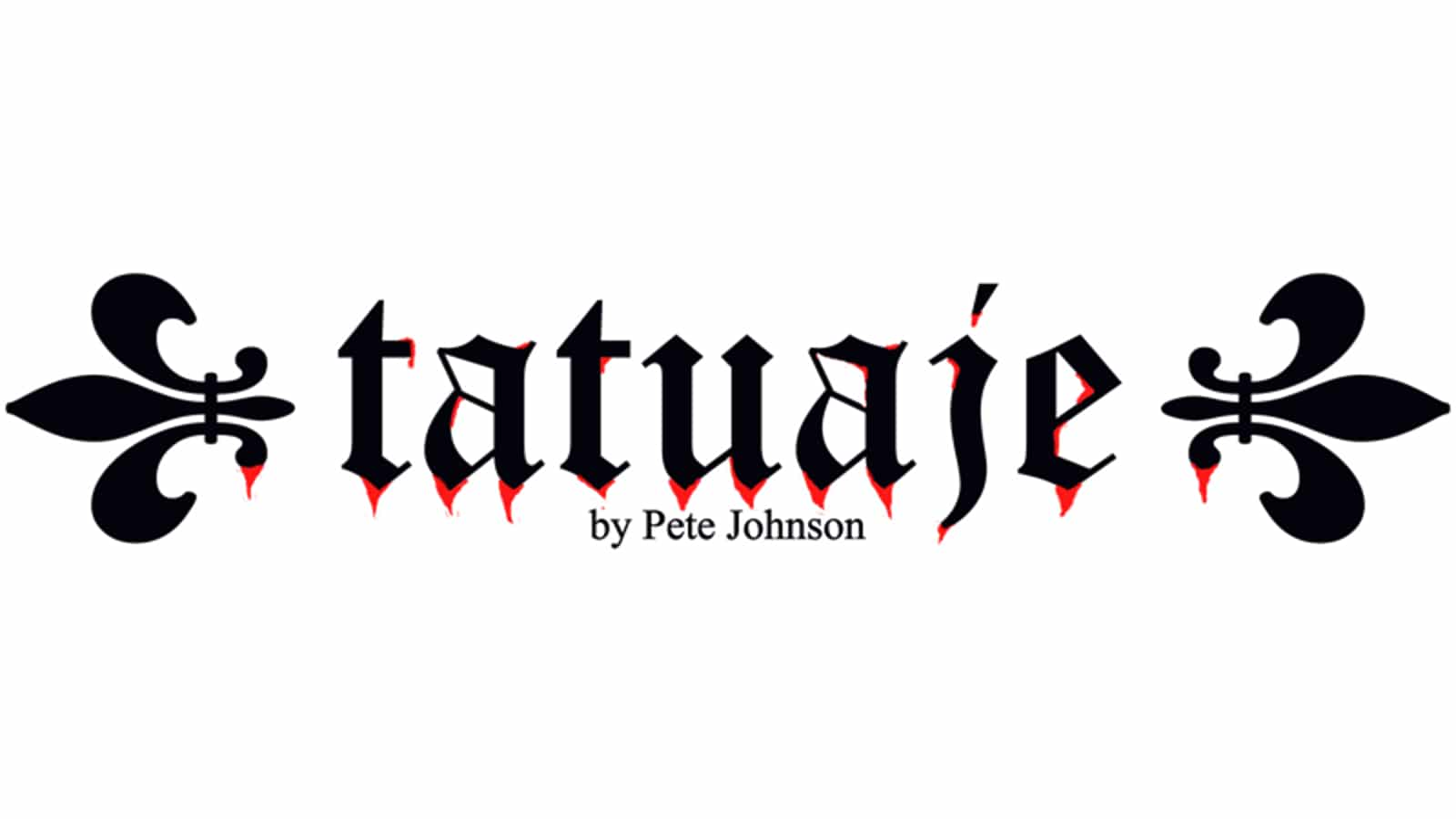 It wouldn’t be Halloween without a Tatuaje Monster cigar release. This year’s release will be a 14 cigar sampler, including a brand new Monster; The Creature. The other 13 cigars are all of Pete Johnson’s (owner of Tatuaje) previous monster releases in a smaller format. All of the previous Monster cigars are the same ring gauge but shortened by 38mm (1.5″). To keep with the Halloween theme, the sampler comes packed in a coffin-shaped box.

Each Monster Mash sampler has an MSRP of $150. A total of 13,000 samplers are being made. All of the cigars will be produced at My Father Cigars S.A. in Nicaragua. At the time of this article, pre-orders have already started. Cigars should be at retailers before Halloween.