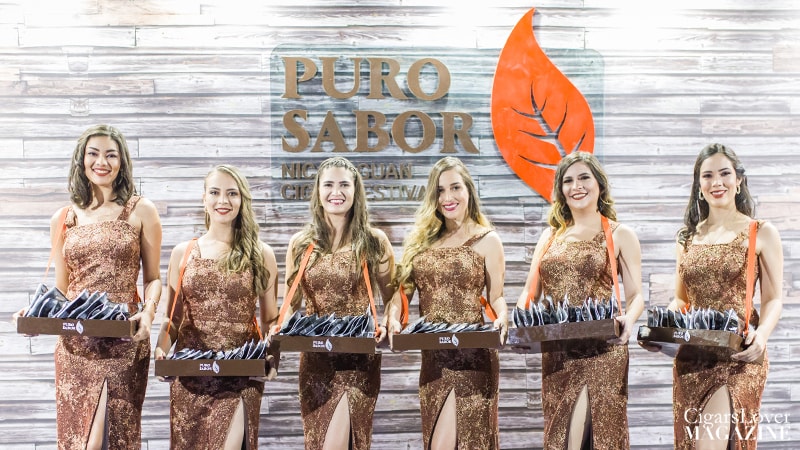 The Puro Sabor 2020 is the event that brings aficionados from all over the world to Nicaragua, for a week. It is centered around the cigar and all that is behind its production.

Due to the political events that started in 2018, the 2019 event was canceled and the festival was therefore postponed to January 2020. Although there were doubts related to this year’s edition, the festival was confirmed and was held regularly during the fourth week of January.

The political climate has played a very important role and participation has declined compared to previous editions. The new president of the Nicaraguan tobacco chamber, Claudio Sgroi, has defined the Puro Sabor 2020 as a more “intimate” event than usual. From around 200 participants, the 2020 number droped to 120. That said, there were smokers from all over the world (from 21 different countries, specifically Germany, Australia, Austria, England, Belgium, Brazil, Canada, Spain, France, Guatemala, Holland, Honduras, Mexico, Italy, Portugal, Venezuela, Dominican Republic, Panama, South Africa, Sweden and of course the United States of America), The festive atmosphere of the festival was the same as in years passed. A interesting tidbit was the participation of 15 couples, which was highlighted by the new president. 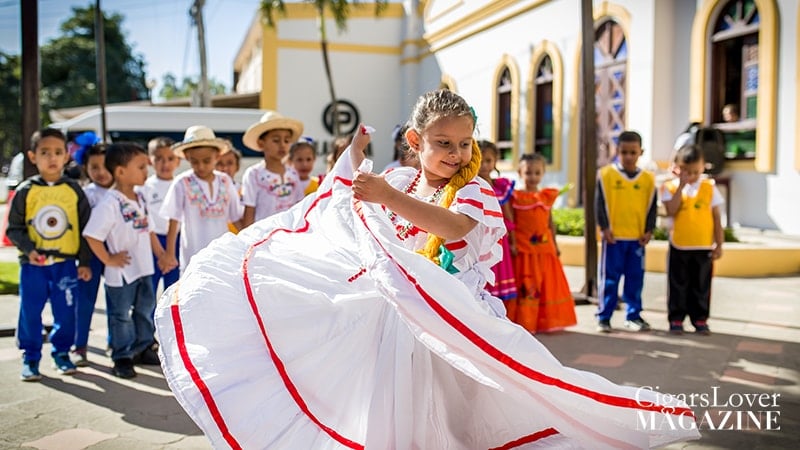 The organization was impeccable and also in terms of timing, the work done by the organizers was nothing short of fantastic. There is no tension in the country, everything seems to have returned to normal and the festival for 2021 has already been officially confirmed. Next years event will certainly see a greater participation of aficionados. 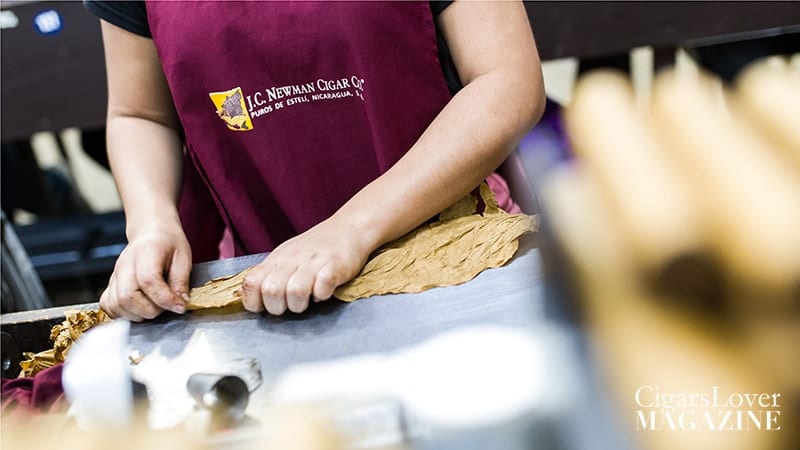 Compared to last year, the Puro Sabor lasted one day less. The beginning in Granada, with the usual visit to Casa Favilli (Mombacho cigars) was held on Tuesday 21st. The program then continued with the move from Granada to Estelì the following day, with a stop at Victor Calvo’s plantations. Once in Estelì, lunch was held at the Plasencia factory, a stone’s throw from their tobacco plantations, which has made this stop always special. 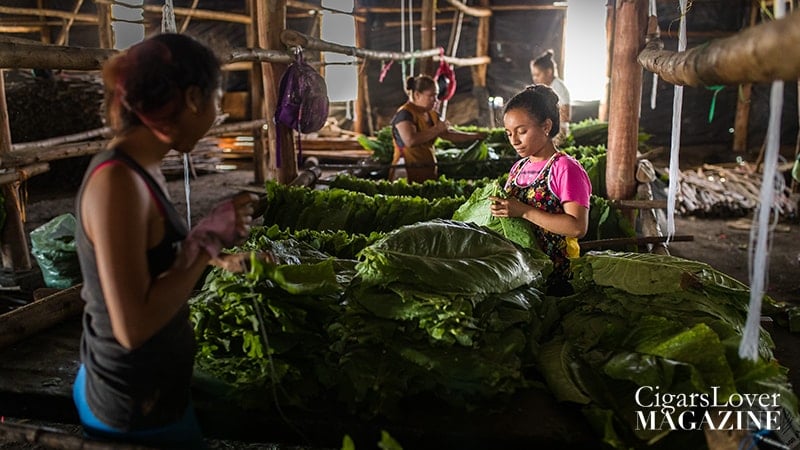 After the meal, we got to the heart of the production phase, with organized tours that lead to plantations, factories and to the tabaco houses (where the leaves are processed). You get to the core of the production and you can appreciate all the aspects and all the phases that lead to the creation of a cigar. There is the possibility to choose a group in order to participate in targeted visits to different producers, which was already happening in previous editions. The tours are well made and at every stop, the participants were showered with cigars, gadgets and in some cases even personalized gifts (we catched a glimps of humidors, customized with the names of the participants of the tours!). 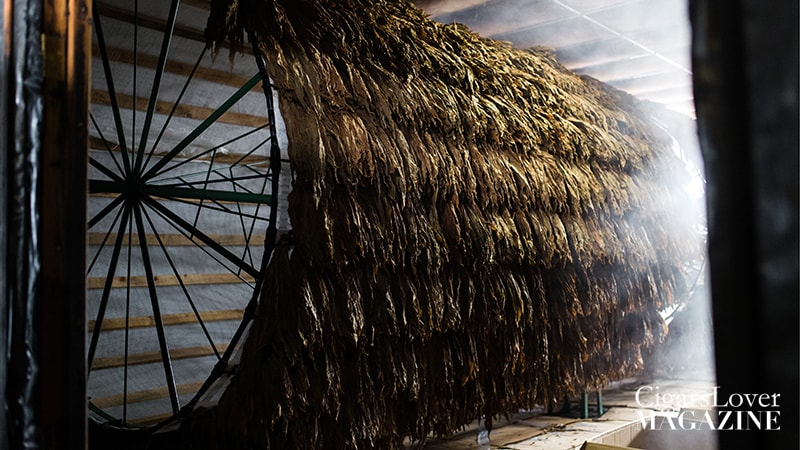 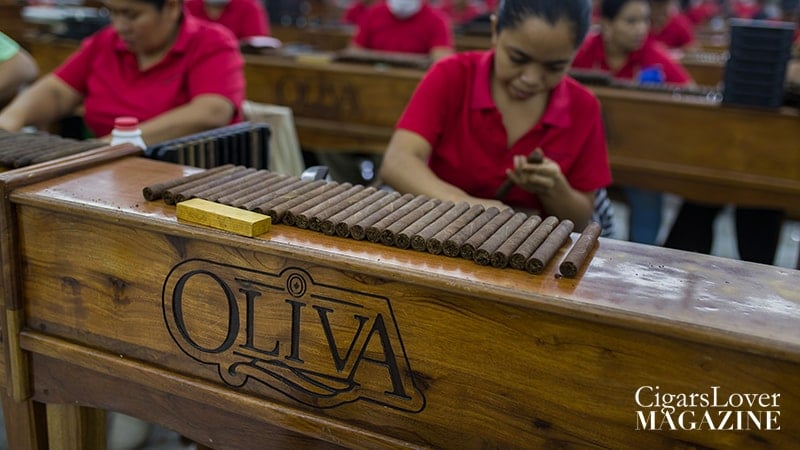 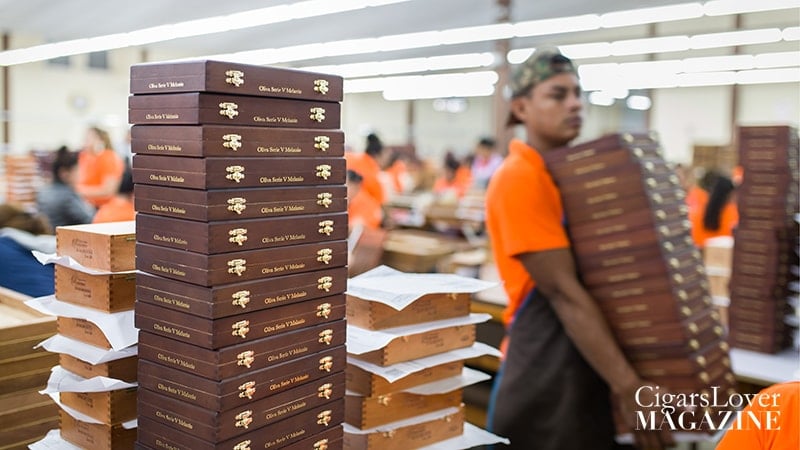 During the days in Estelí, they held the welcome dinner, the white dinner and the festival ended with the gala dinner. 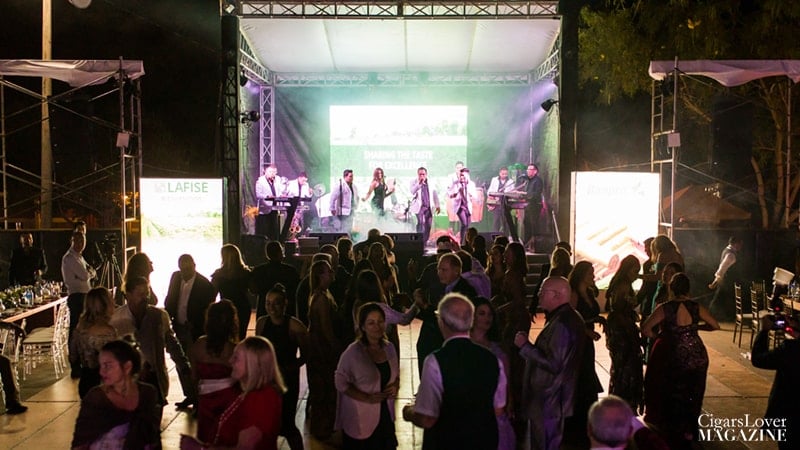 The Pure Sabor 2020 carried over the good things that have always been achieved by the organizers in recent years. The festive atmosphere was followed by great relaxation and a relaxed atmosphere. We emphasize this years flawless organization. From arrival to departure from Nicaragua you are pampered every single day.