The Hoyo de Monterrey Epicure No.2 Reserva was first presented in 2016 at the Festival del Habano. Due to some delays, the cigar was only recently released, in the first months of 2018. 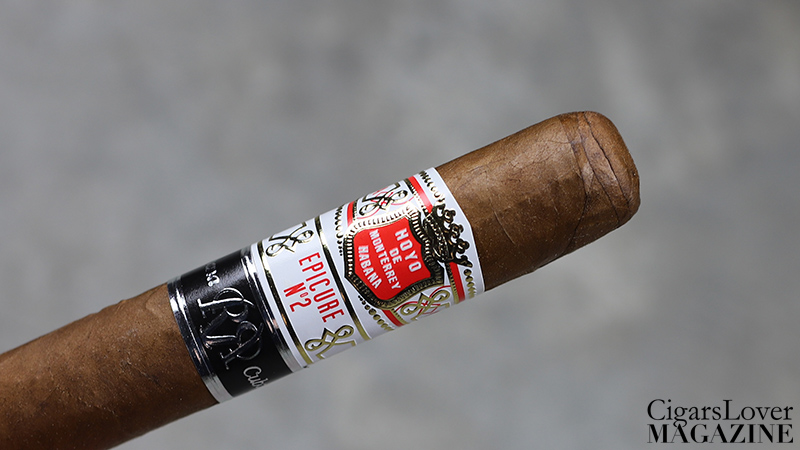 Up close, the cigar does not have three bands, just two. The band of the brand and the name of the line are in fact one, while the second is the classic Reserva band with the silver on black. Visually, the cigar is rolled in a Colorado Maduro wrapper, that is darker then than the usual regular production Hoyo de Monterrey Epicure No.2. It is smooth to the touch. 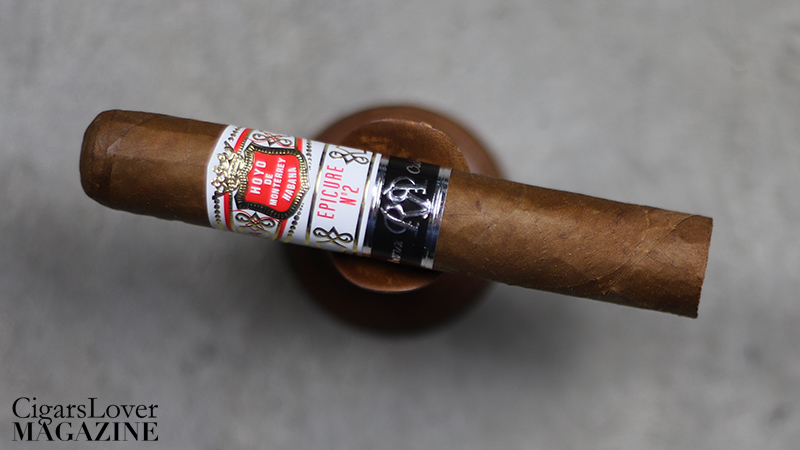 The first third brings black pepper, hot spices, seasoned wood and earth to the palate. The hot spices are mainly present in the retro hale of every single puff. After the first 2 cm the base becomes sweet. Strength is slightly above medium (3.5/5). 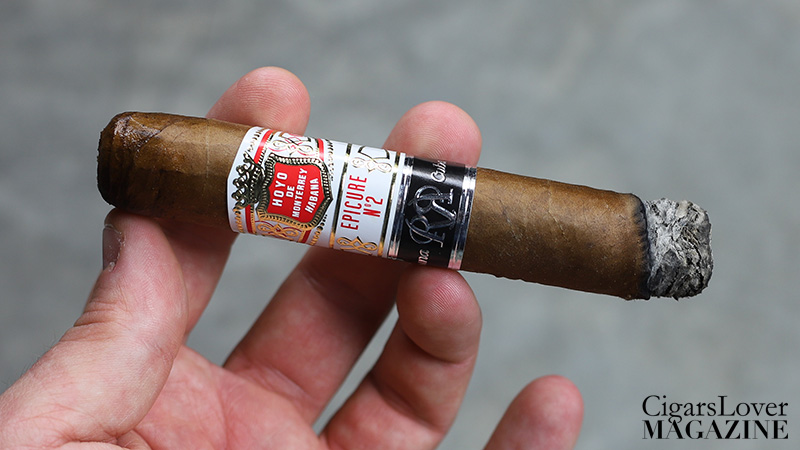 The second third turns to nuts (mainly walnut). The base is earthy and mineral nuances are perceptible. Strength remains constant (3.5/5).

In the final third, the hot spices come return to the limelight. Strength shows no changes until the end of the smoke (3.5/5).

Overall, the Hoyo de Monterrey Epicure No.2 Reserva releases a smoke that performs better in the first half, where the flavor profile is broader and more structured. The second half of the cigar becomes more masculine, but at the same time less refined. The expectations for this Reserva edition were high, but the regular production cigar is better in many ways, including the flavor profile, which is broader, and the evolution.