Yamazakura Blended Whiskey is a Japanese blended whiskey, which is made by the Sasanokawa Shuz company, in Fukushima. The company was founded in 1765, but only 200 years later it devoted itself to the production of whiskey. The name Yamazakura is composed of two words, which translated from Japanese, mean “mountain” and “cherry tree”. Yamazakura Blended Whiskey is created from the blend of four malt whiskeys and one grain whiskey. 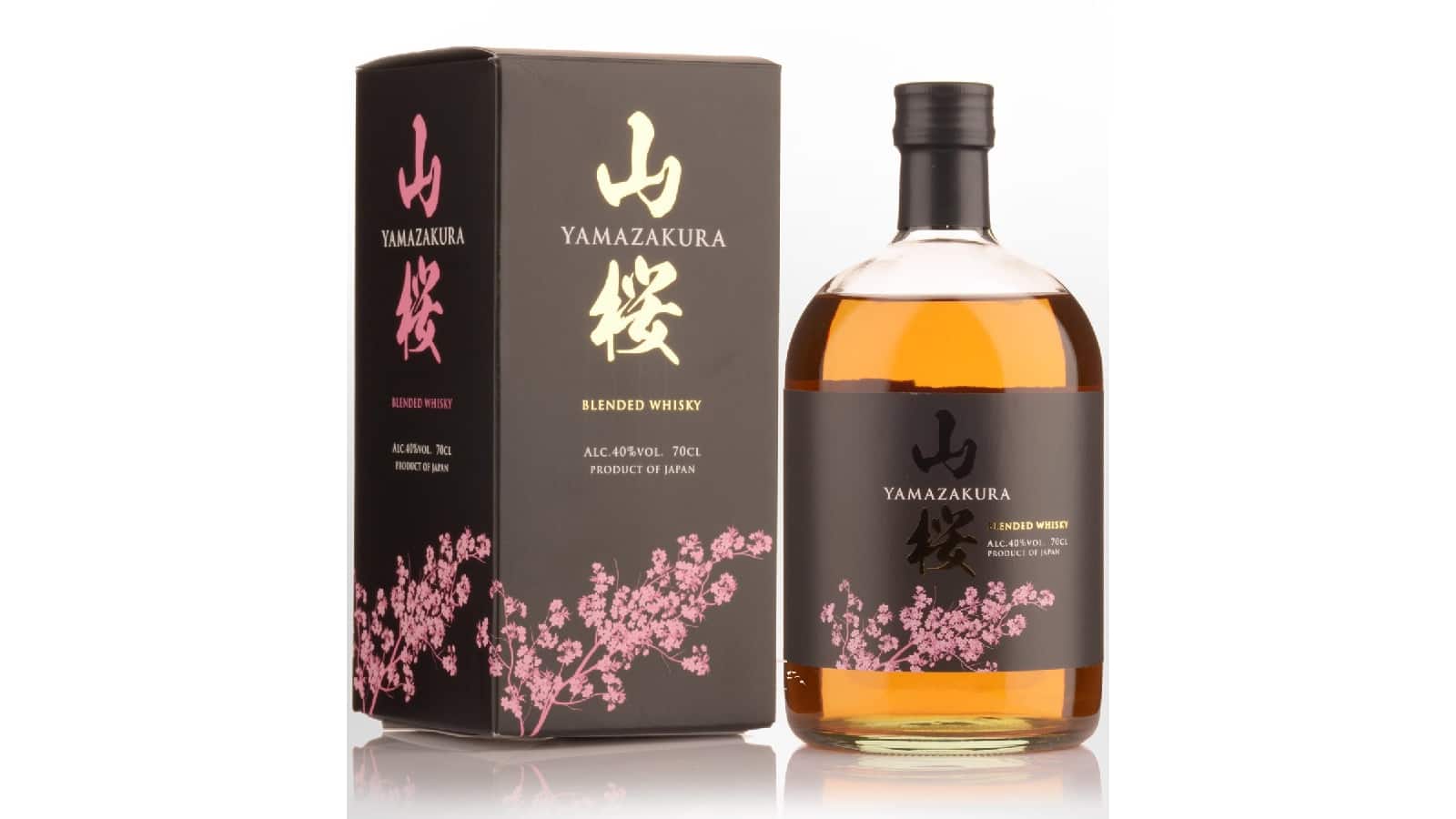 Suave smoky notes are the forerunner to malt and caramel. A touch of mineral peat is then perceptible, followed by medicinal balsamic herbs. Lastly, pralines.

Sweet and fresh. It initially releases spicy notes of white pepper, followed by intense notes of balsamic herbs, which anticipate the mineral peat.

Medium short persistence. It is sweet, with notes of vanilla and spicy hints of white pepper.

Overall, the Yamazakura Blended Whiskey is a fairly balanced and well-blended Japanese whiskey. The flavor profile perceived on the nose, however, is much less performing on the palate and on the finish, where this whiskey is somewhat bland.