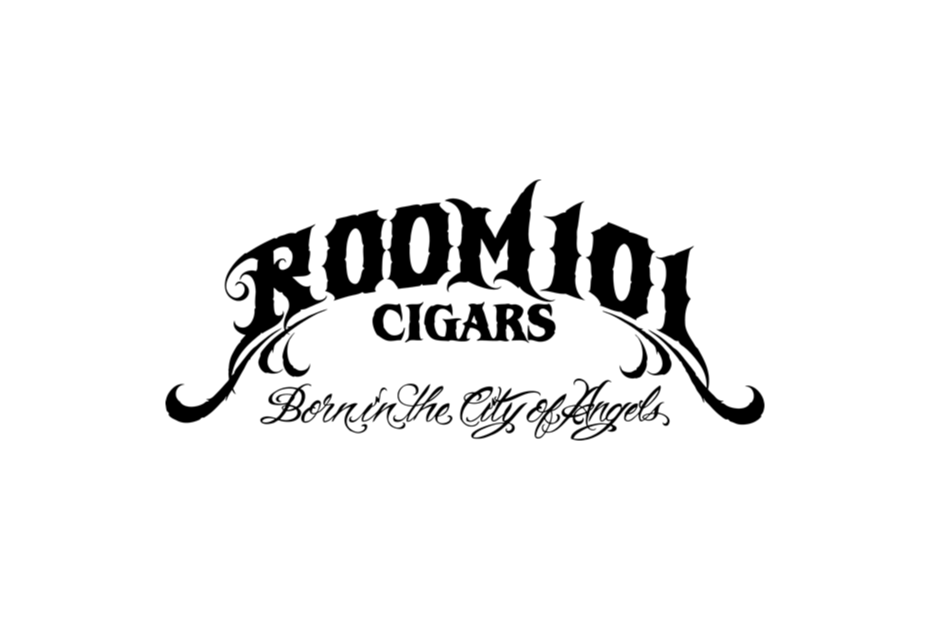 The choice was motivated by Matt’s intention to take a sabbatical to detach himself from the cigar industry and to give time and energy to the jewelery business (under the same name), without knowing what fate awaited Room101 in the world of hand-rolled tobacco. Hit and Run line marked his return in August 2017 followed, in October of the same year, by the presentation, at the IPCPR Convention, of a new project between Matt, Robert Caldwell and Abdel J. Fernández, called The Truth. The launch of the new Farce line is expected this spring, Booth said that shipments should start by the end of the current month. The available formats will be:

Furthermore, an additional vitola is made exclusively for events, which measures 42 x 114mm;

According to Booth, Farce is the beginning of a new series of cigars for his brand: “Farce is the first installment of a series of multi-blend sub-brands for Room101 Cigars. I invested a great deal in these products and with the intention to make the brand evolve: this is not a one-shot release, but rather the beginning of a new era for Room101 in the cigar world.” Production