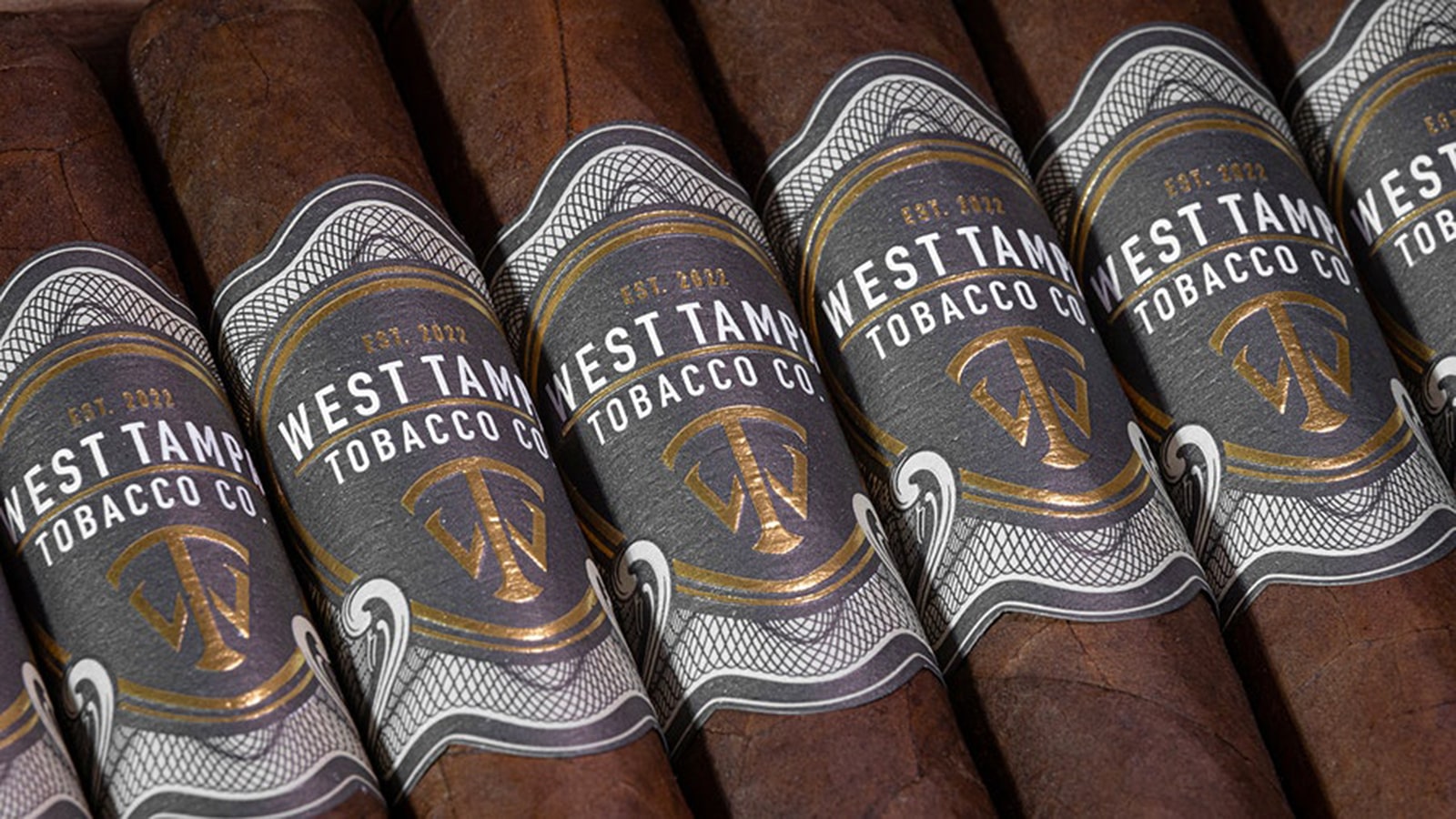 After his long tenure with General Cigar Co., the news of Rick Rodriguez’s retirement came as a bit of a surprise. The retirement that started in April is already coming to an end as Rick announced his return with his own brand West Tampa Tobacco Company.

“I have decided to take a leap of faith and start my own company, West Tampa Tobacco Company. The city of West Tampa in Florida has been the foundation of my life. I have lived my entire life in and around this great city, and it plays a special role in my family’s history. Because of this, it was obvious to me that West Tampa should be the banner of my company. It represents my past, present and will be where we will build our future together”, said Rick in a press release.

He is partnering with Gus Martinez, also a former employee at General Cigar Co., who will function as the new company’s president. Another friend of Rick’s, Stijn Elbersen, formerly employed by the Scandinavian Tobacco Group (parent company of General), will handle all international queries of the new brand.

West Tampa Tobacco Company will debut with two lines, called Black and White. The Black line is made up of a dark Ecuadorian Habano wrapper over Nicaraguan binder and fillers. On the other hand, the White line is made up of an Ecuadorian Habano tobacco, as binder and wrapper, over Nicaraguan fillers. Both lines come in the same three sizes: Gigante (60 x 152mm/6″), Robusto (50 x 127mm/5″), and Toro (52 x152mm/6″) and are sold in 20-ct boxes. The cigars are produced at the Garmendia Cigar Co. factory in Nicaragua. Retail price will range from $8.99 to $10.99, depending on the size, and