Rick Rodriguez retiring at the end of April

Rick Rodriguez retiring at the end of April 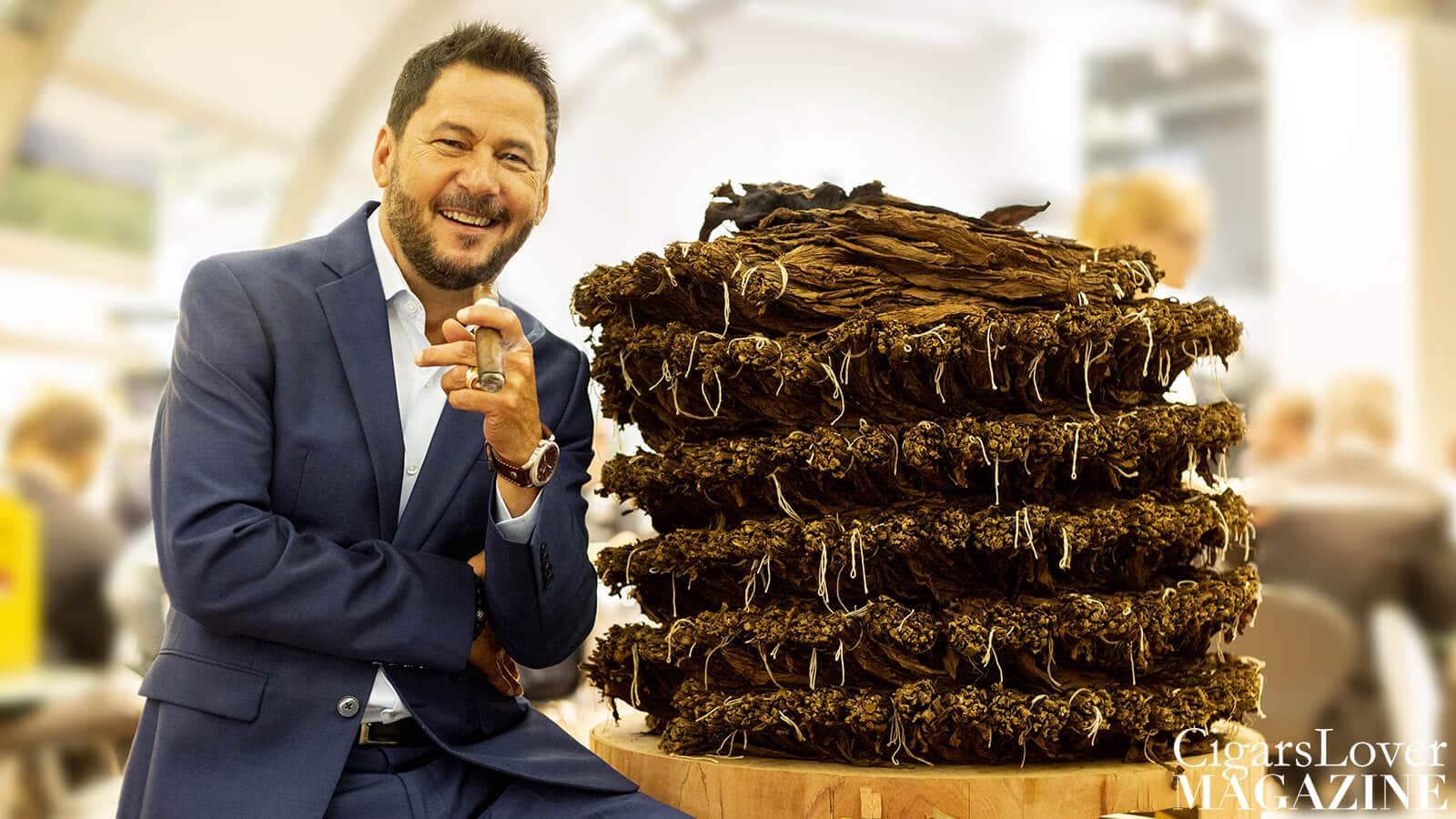 Rick Rodriguez, ambassador and blender of CAO Cigars, is retiring at the age of 62 from General Cigar Co., a daughter company of the Scandinavian Tobacco Group. He has been with the company for over twenty years.

“This job has been a dream come true for me, and so much of it seems like fate. From the moment Edgar Cullman Sr. offered me the job to study under the company’s cigar masters, I knew how lucky I was. When I write my life story, and maybe now I will, my time in the cigar business will be a huge part of that story. Looking back, I still to this day ask,” why me”. Now, as I get ready to step down, I’m able to answer my own question. Thank God it was me,” said Rodriguez in a press release.

Rodriguez joined the company in 2000 as a sales rep and later on was given a chance to learn about the tobacco side of the industry and learned under legends such as Benjamin Menendez, Daniel Núñez, and Ernesto Perez-Carrillo. He was fundamental in some of CAO’s greatest hits, like the Amazon Basin, Bones, and Flathead, to name a few.

We had the pleasure of interviewing Rick not too long ago. Check out our Winter 2020 issue.