The Alma Fuerte by Plasencia was initially launched in 2016, and in late December of 2020, they started shipping the newest addition to the line, the Sixto I Hexagono Colorado Claro.

While there is already a similar hexagon-shaped cigar in the line, namely the Sixto II Hexagono, the difference between the two lies in the wrapper. In the case of the new one, it is a ten-year-old Colorado Claro wrapper grown by the Plasencia’s farms in Jalapa. The cigars are made at the Plasencia Cigars S.A. factory in Nicaragua and are sold in ten-count hexagon-shaped boxes. 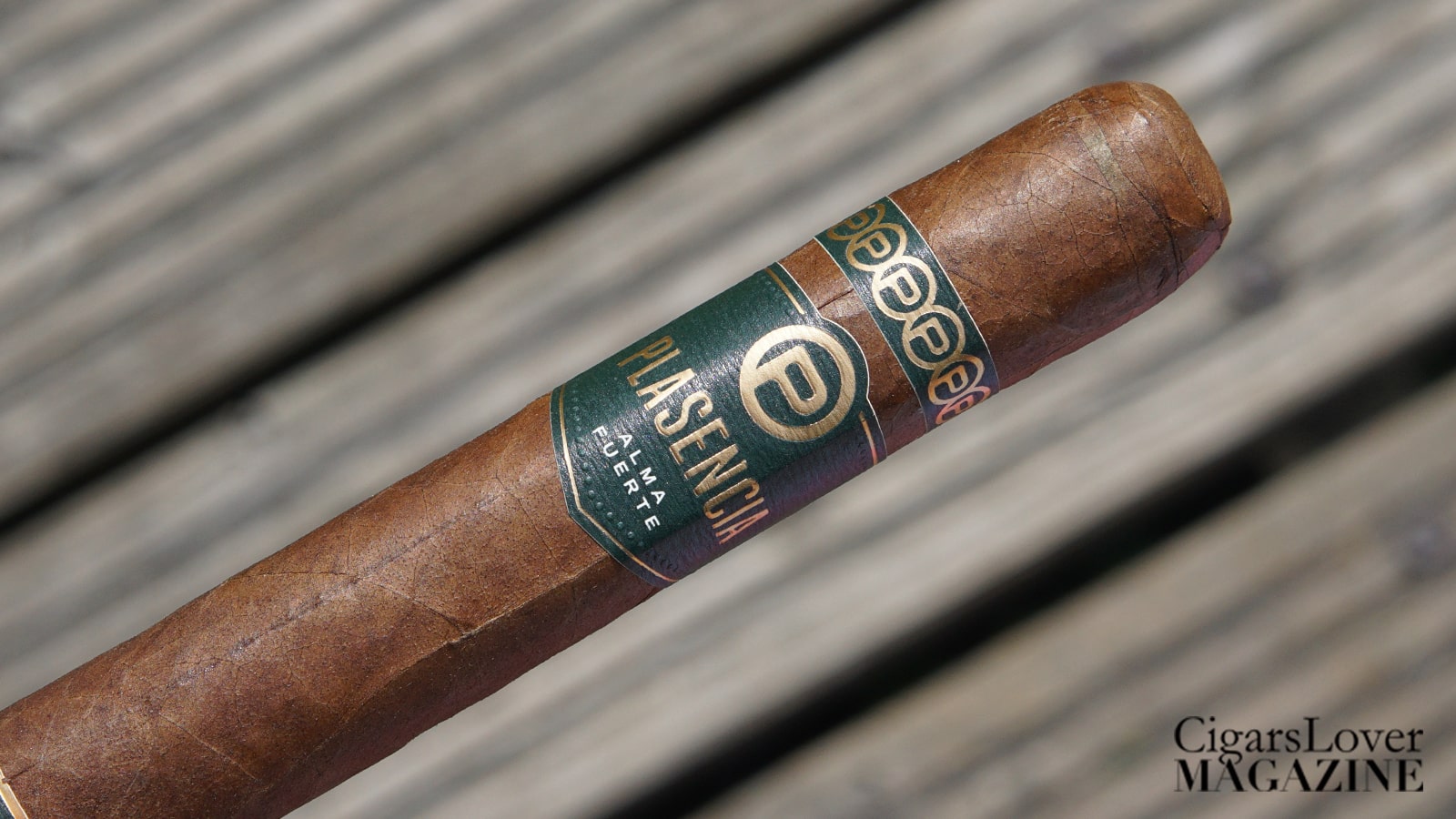 As advertised, the wrapper is of a Colorado Claro shade with a slight tooth to it. The filling is generous and uniform. The hexagon shape gives the cigar a unique look and makes it seem a bit smaller than a regular 60 ring gauge. 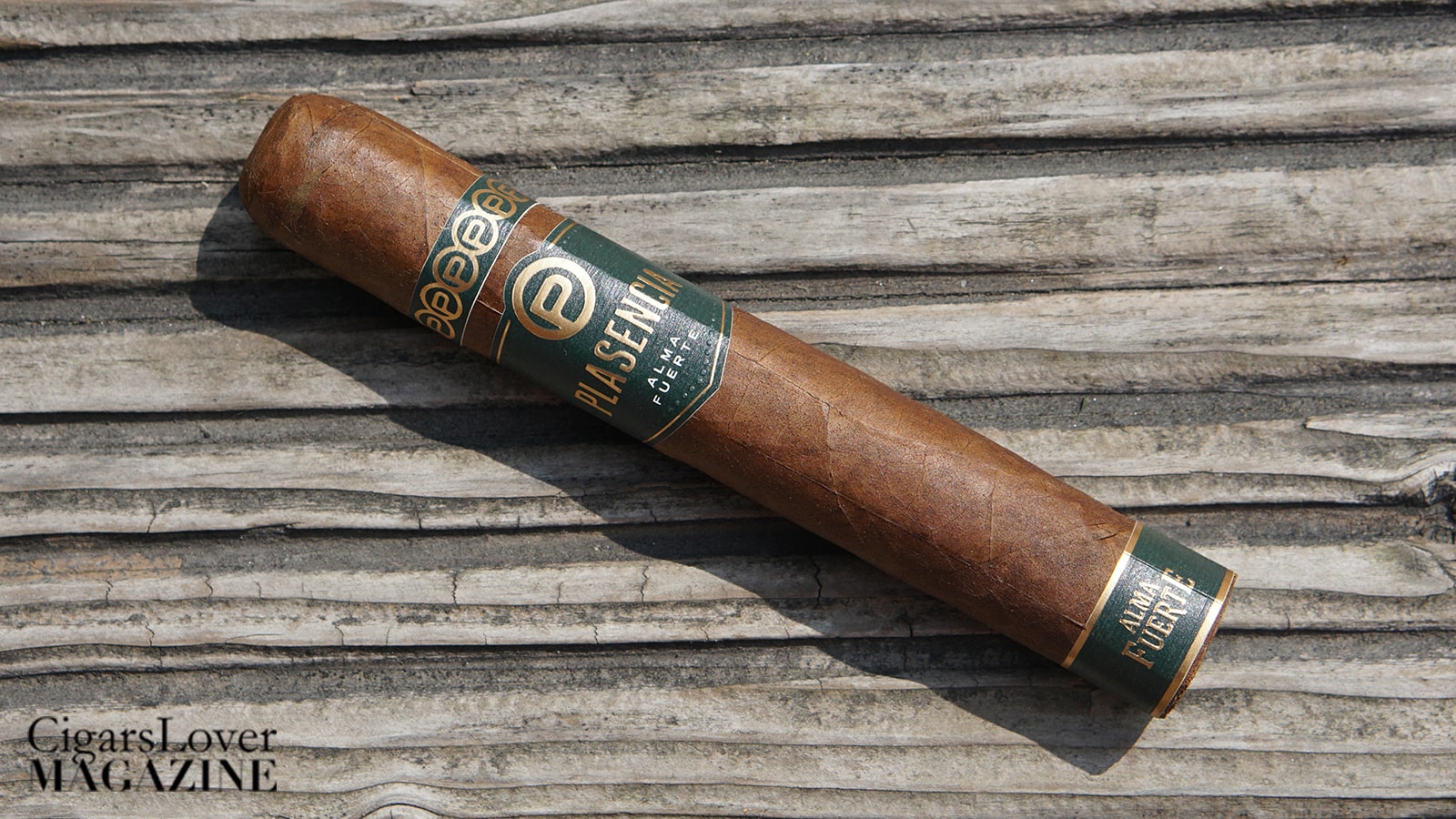 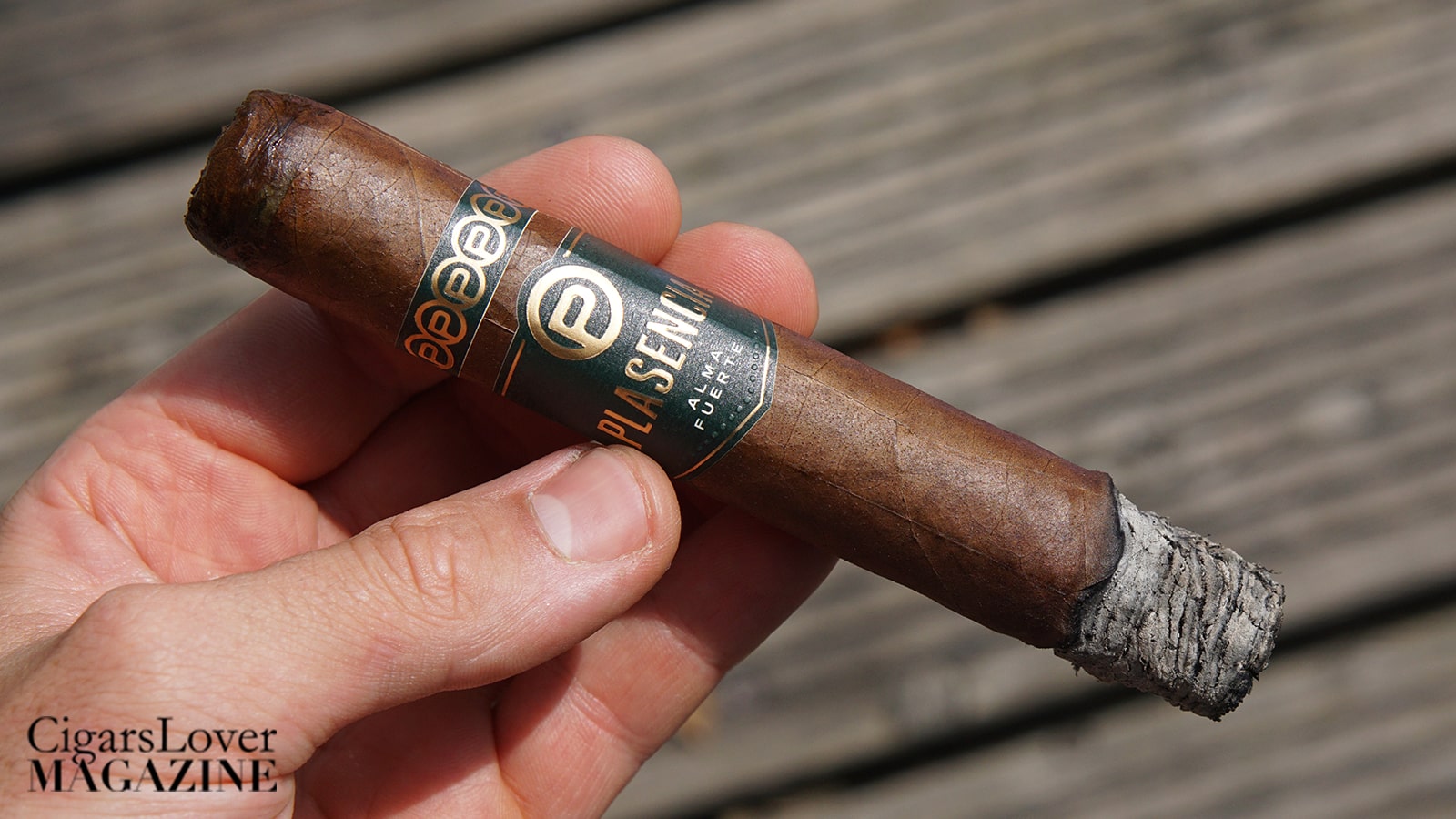 The first third sees a combination of leather ad wood appear next to the coffee and vegetal note. There is also some black pepper present in the background. Strength falls slightly short of being medium-bodied (2.5/5).

Hazelnut joins the flavor profile of wood, coffee, and leather in the second third. The black pepper picks up in intensity, and a cinnamon spice can be made out in the retro-hale. Strength becomes medium (3/5).

Except for the vegetal note rejoining the profile, there is not much else changing flavor-wise. The smoke is creamy. The intensity increases towards the end, and the strength remains unchanged.

Overall, the Plasencia Alma Fuerte Sixto l Hexagono Colorado Claro is a flavorful and balanced smoke. While the last third may lack a bit in evolution, the flavor profile is complex and round. The cigar does a great job in keeping you interested in smoking it and, with it being a 60 ring gauge cigar, this is quite the achievement.