The Cuban brand Josè L. Piedra is known to be among the cheapest of Cuban products. Despite the first thoughts, this brand is a historical one. Born at the end of the XVIII century, when the Piedra family (originally from Asturias, in Spain) moved to Cuba, in the Remedios area. Cigar production, as derived from Cuban registries, were initially started by Josè Lamadrid Piedra, and the cigars started to be really appreciated by the aficionados at the end of XVIII century and at the beginning of the XIX century. 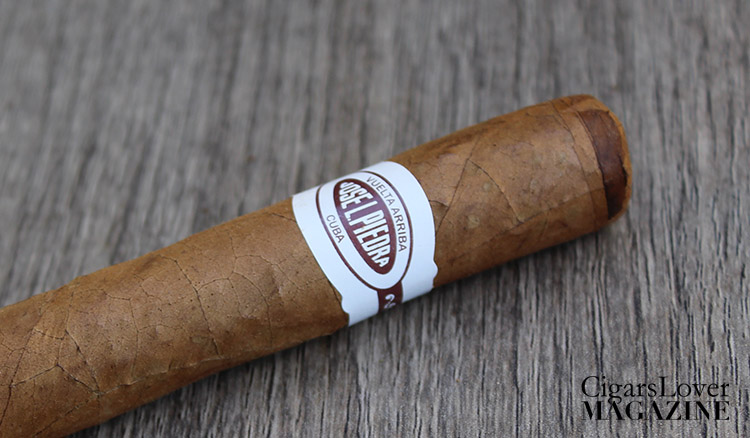 Currently all the seven entries of the Josè L. Piedra portfolio are 100% hand-made, with short filler tobaccos from the Remedios area.

The cigar features a yellowish Claro wrapper, with minor veining (even though some samples can be found with more evident ones). When touching it, the wrapper appears rough and several flaws can be discovered: some gaps in the filling and a flat, rather than round, head closure. 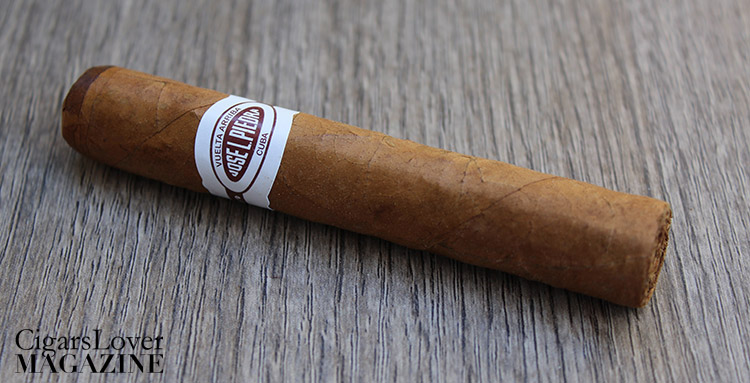 Jose L. Piedra Petit Cazadores: before lighting the cigar up, the Petit Cazadores surprises for the hay and wood  notes, as well as for the peppery hints. Once lit, the taste is remarkably mineral, with an acidic aspect which is not unbalanced. The aromas which can be perceived are pepper, wood and a minor herbal character. Moving on into the smoke a piquant note appears, joined by a flavor reminiscing of red chili pepper. Strength is medium (3/5). 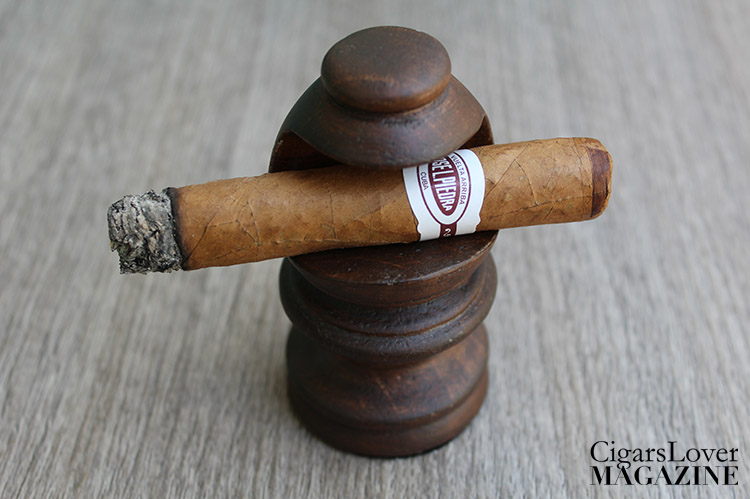 Even though this is a short filler cigar, it presents a slight evolution. The mineral flavor decreases, but at the same time the acidic character increases. Whhile pepper keeps being the most evident note, the initial herbs change into balsamic ones, almost similar to mint, over a walnut flavor. Strength is still medium (3/5).

Continuing, however, the acidic taste and the bitter note (which appear at half) are taking over, and the smoke loses it balance.

Overall, even though it is a short filler, some kind of evolution and character can be appreciated. While it is not particularly refined cigar, it however results in an enjoyable smoke especially after lunch or when you are not focusing too much on the cigar.