Habanos S.A. Announces New Cohiba’s And Other Cigars For 2021

Habanos S.A. Announces New Cohiba’s And Other Cigars For 2021

Habanos S.A. has announced the upcoming release of three new Cohiba cigars. 2021 is the Cohiba brand’s 55th anniversary, and for such an occasion, Habanos S.A. has put the brand front and center. There are also a few more new cigars coming from Habanos S.A. for the 2021 release season that we will cover in this story.

Here are the three brand new Cohiba cigars. The Cohiba 55 Aniversario Edición Limitada for 2021 official name is the Unidades. The Limited Edition is a 149mm (5 7/8″) by 57 ring gauge cigar. The 57 ring gauge will make this the thickest Cohiba ever produced. The cigar has a pigtailed cap and receives an additional foot band for the special anniversary year. Cigars will come in 10-count boxes. They also have the special 55th-anniversary logo. 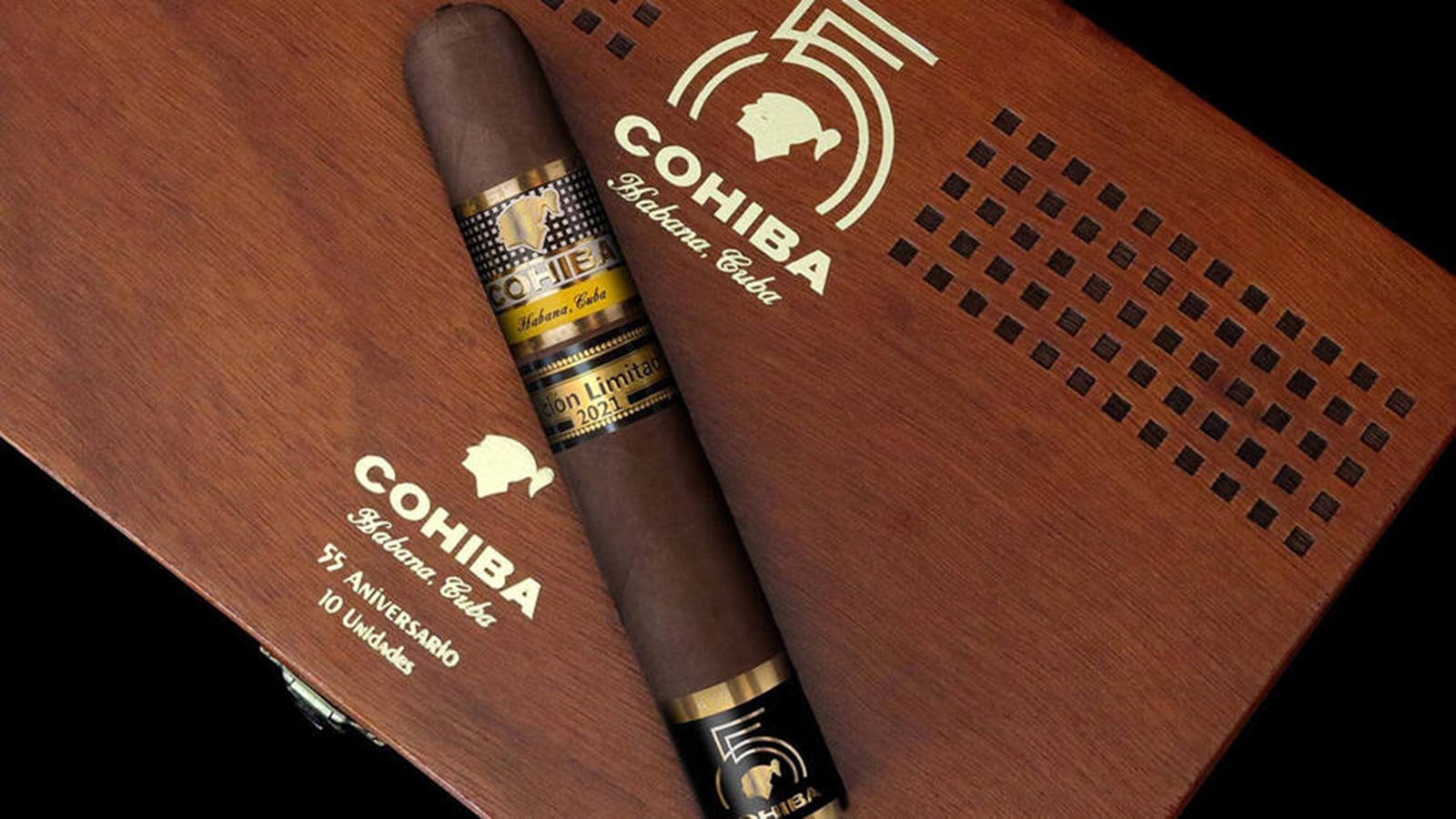 The third Cohiba release for 2021 is the Cohiba Ambar. This cigar will be part of the regular production Cohiba line. The Ambar cigar measures 133mm (5 1/4″) by 53 ring gauge. Cigars will get a pigtail cap just like the Unidades. Ambar will also come in 10-count boxes. 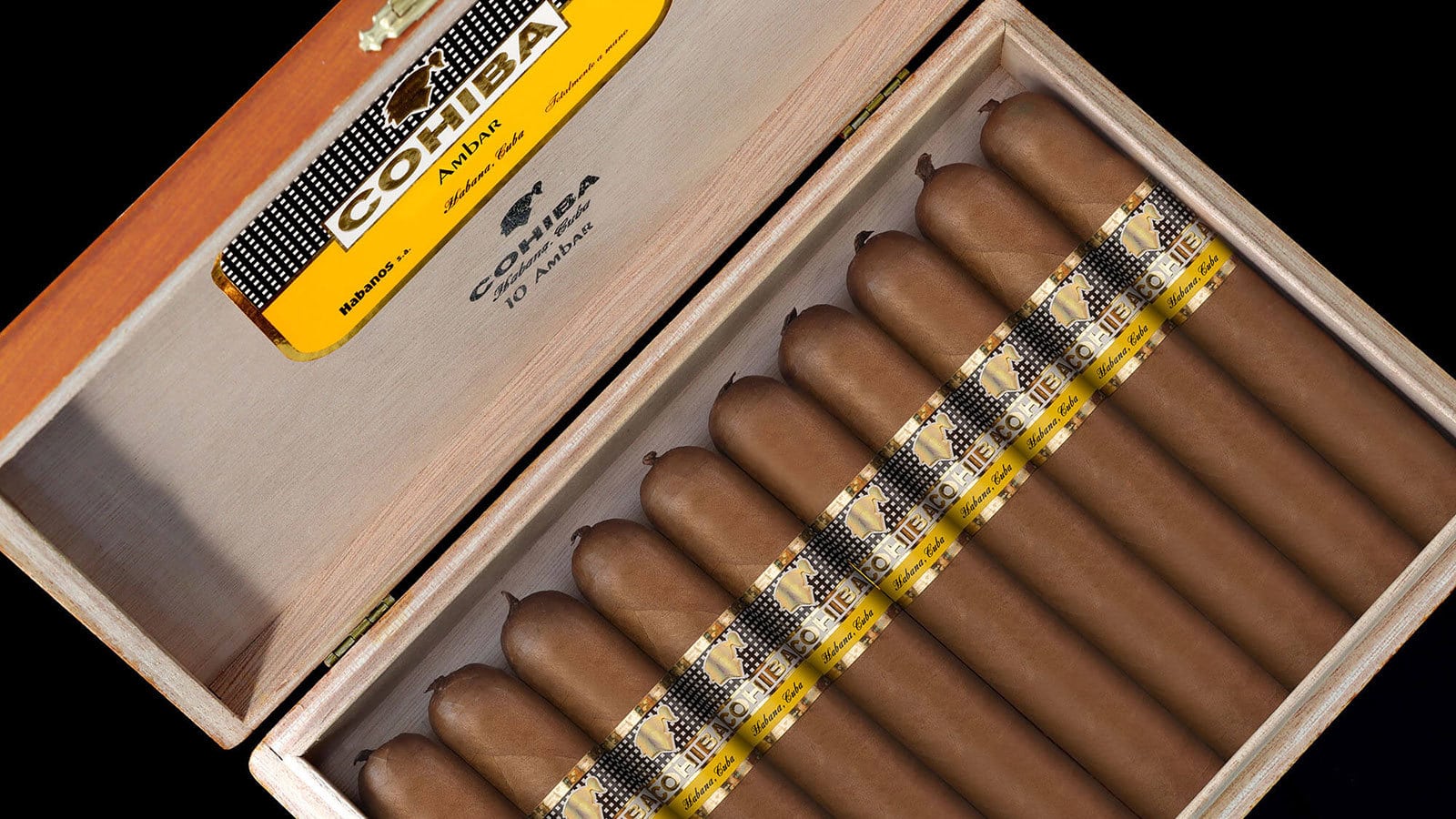 Besides the Cohiba releases, Habanos S.A. also has given information on a few other releases this calendar year. The Hoyo de Monterrey Monterreyes No. 4, a 146mm (5 3/4″) by 55 ring gauge cigar, and the Bolivar Regentes, a 130mm (5 1/8″) by 52 ring gauge cigar, are the remaining two Limited edition releases for 2021. The No. 4 will be sold in 10-count boxes and the Regentes will come in 25-count boxes.

The Montecristo Edmundo line will get a fourth vitola called Wide Edmundo. The vitola is dubbed Duke No. 3, a 123mm (4 7/8″) by 54 smoke, and the cigars will come in 10 and 25-count boxes, including in tubos. 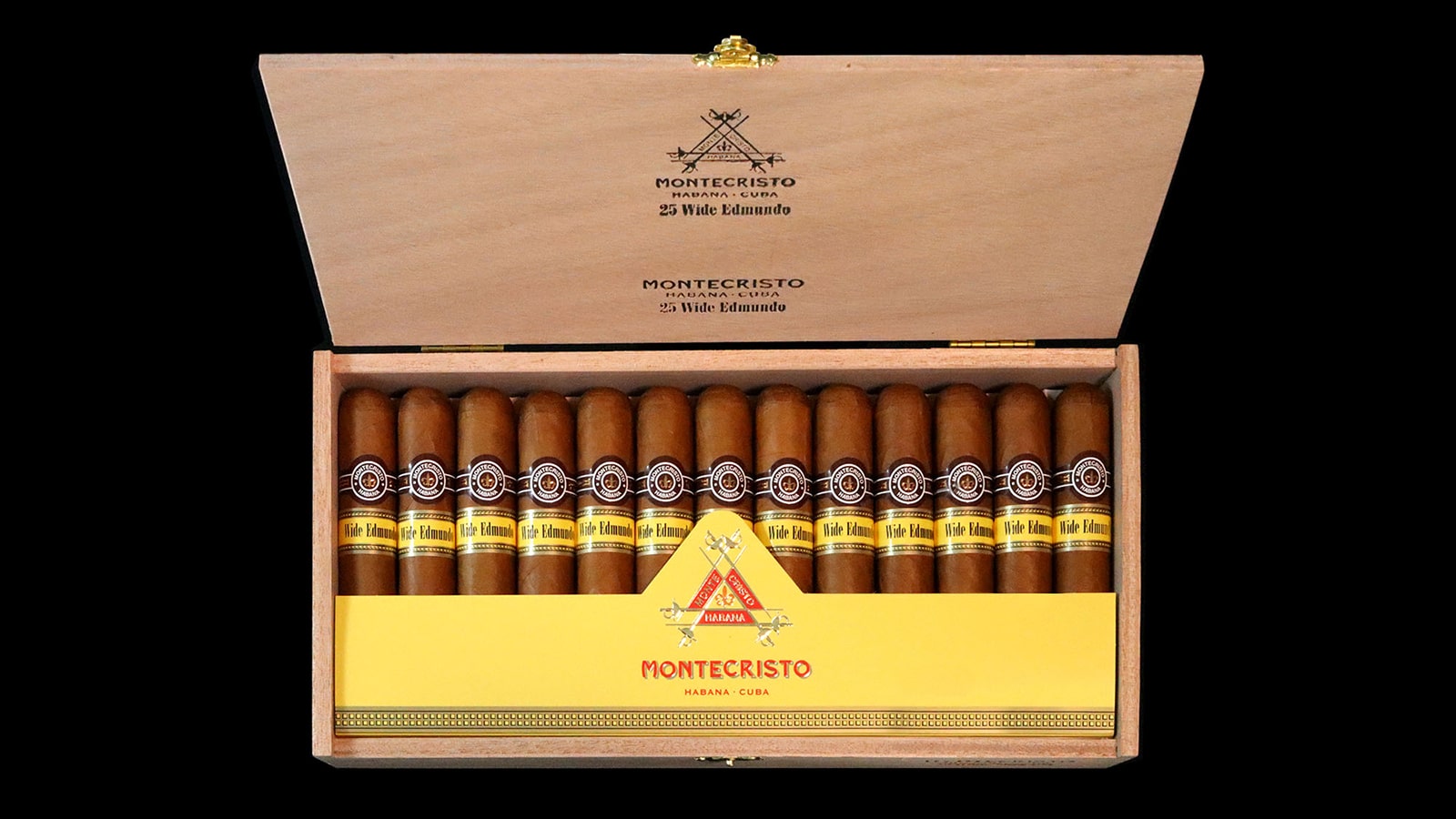 Finally, for the Gran Reserva release this year Habanos S.A. has chosen the Partagás Serie E No. 2. This Gran Reserva selection will contain aged tobacco from 2015. Production will be a total of 5,000 15-count boxes. 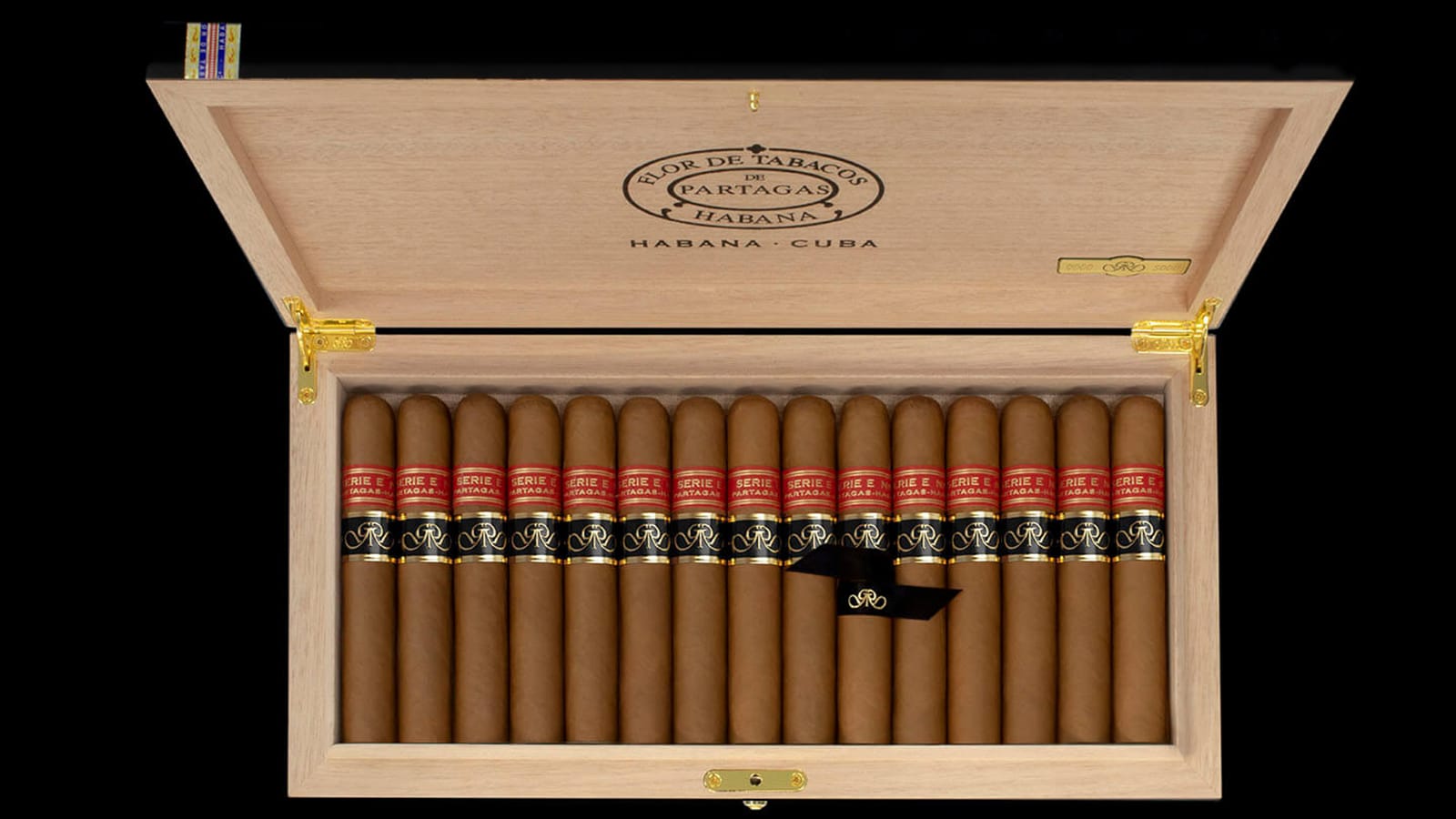