Flor y Nata was introduced in 2013 exclusively to the Dominican Republic, by the company called Modern Tobacconist Art. In 2015 they moved in to the U.S. market and just recently they updated their logo (which is the new band pictured below). They are made at the Manufactura Rivas in the DR. 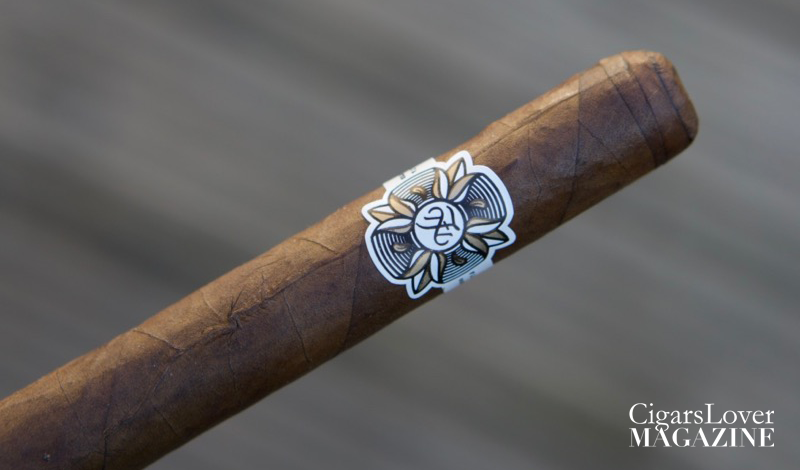 There are two versions available, one called Loyalty and the other called Temptation. The Loyalty features a Dominican Habano wrapper, while the Temptation is rolled in a Dominican Negrito Canca Maduro wrapper. The Flower of Envy is also referred to as the Corona size, although it is more of a Corona Gorda.

The wrapper is of a Maduro color, oily and smooth to the touch. There are some veins present and one is particularly evident. Filling is on the firmer side, but it isn’t to excessive. 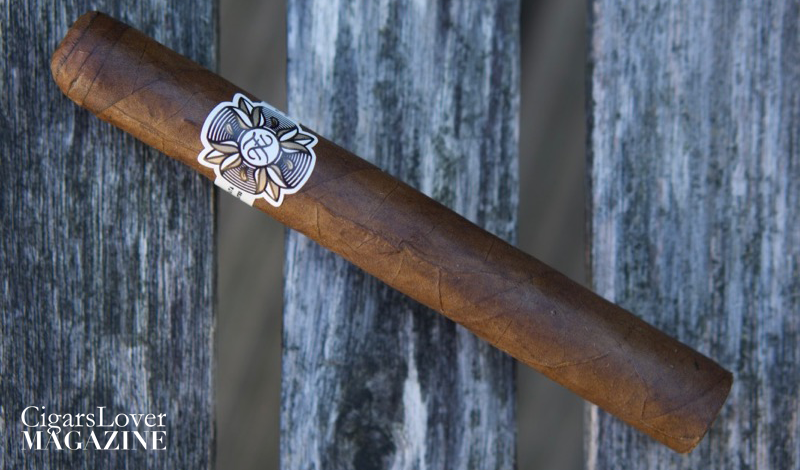 Flor y Nata Temptation Flower of Fury: the cold draw reveals hints of barnyard and natural tobacco. The opening brings cedar and earth to the palate.

Continuing into the first third, the cedar and earth are joined by cream, hazelnut and white pepper. Strength is a solid medium (3/5). 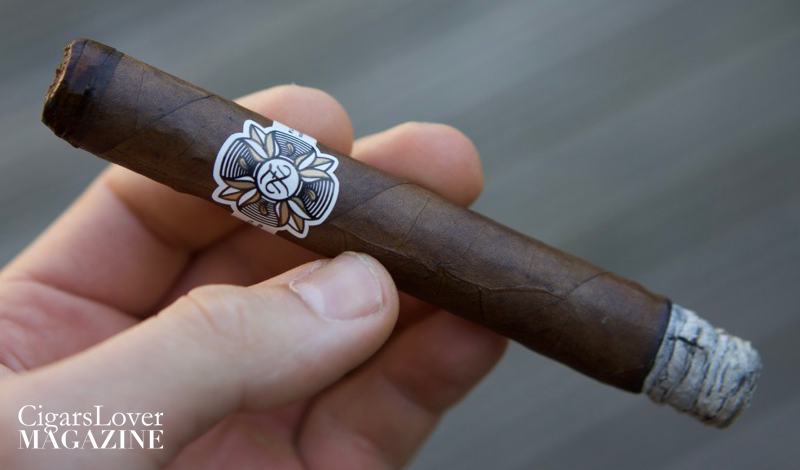 Getting to the second third, the smoke becomes creamier, with hazelnut turning into the main flavor. Cedar and earth are still present, there is also a touch of cinnamon lingering in the background. Strength stays constant.

The cedar note has vanished in the final third. While cream and hazelnut are still taking center stage, an espresso note appears in the background, next to earth and white pepper. The cinnamon is more evident now. Strength increases slightly (3,5/5).

Overall, the Flor y Nata Temptation Flower of Envy is an interesting cigar. The combination of cream and hazelnut make for a creamy and balanced cigar. The supporting flavors create a nice nuanced smoke. Pair this with the perfect construction and burn and you have a more then enjoyable cigar at hand.