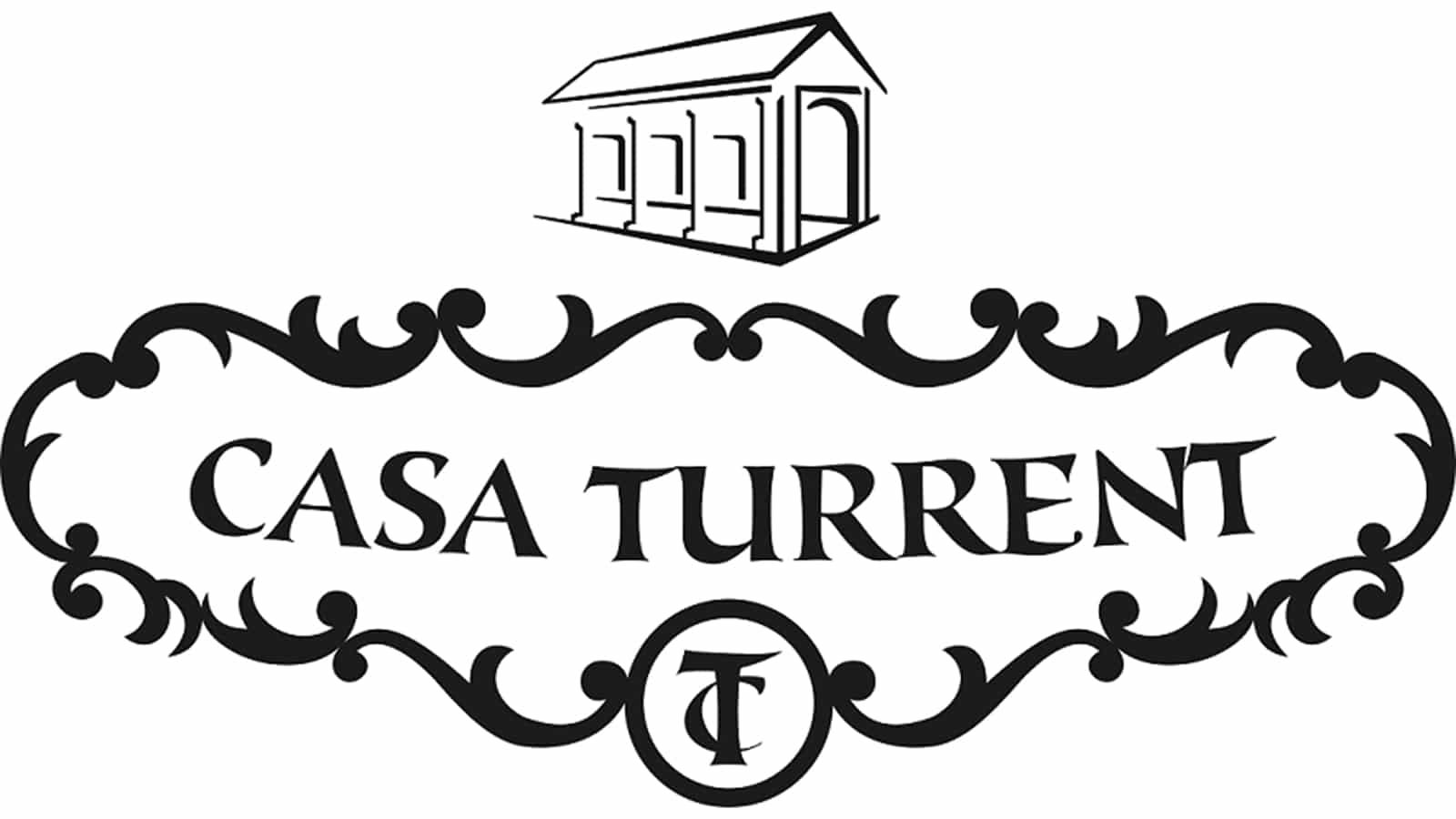 Casa Turrent has announced the addition of four new sizes to all of its 1880 lines. The 1880 series has the Claro, Colorado, Oscuro, and the Maduro. All four lines currently have the original 55 x 165mm size Toro. The Casa Turrent 1880 Colorado Toro took our 2020 #2 cigar award and received a 92 rating https://www.cigarslover.com/en/2-rest-of-the-world-casa-turrent-1880-colorado/ 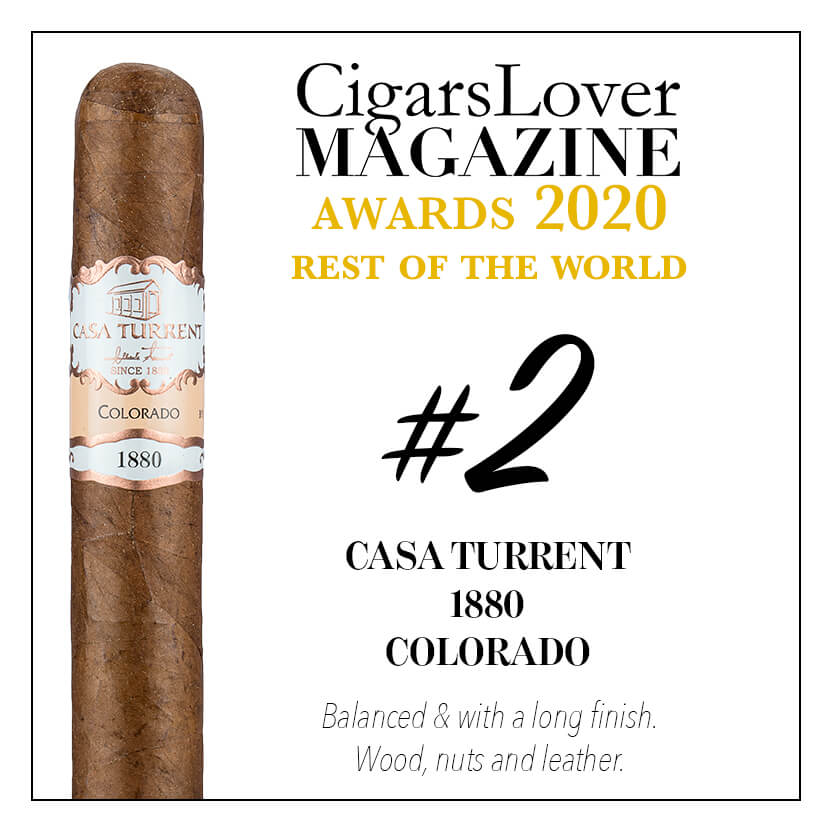 All lines will be getting a Lancero, Robusto, Perfecto, and a Short Robusto size addition. The new sizes for the 1880 lines are as follows:

Casa Turrent will show off the new cigars at this year’s PCA show in Las Vegas, July 2021. Then they will be releasing in multiple months following the trade show. All four new sizes will come in 10-count boxes.