There are some news regarding the Ambasciator Italico cigars. The Moderno Opificio Sigaro Italiano is going to release very soon two products that will be added to the brand’s portfolio. One is a cigar that is already known to the smokers, the other is completely new.

After the success of the Superiore Piramide released the past year, (this cigar was awarded the prize of “Best Italian Cigar of 2019), a new release of this cigar is going to hit the Italian market at half November. Nothing is going to change in terms of blend (for further details click here). The only difference is about the box: instead of the 10 counts one, it will be released in a cardboard box of 2 cigars.

Now let’s see the new cigar. It is called Ambasciator Italico Torpedo. The shape recalls the Piramide one, but this cigar will be made like a Caribbean one, having a wrapper, a binder and a filler. Also, it will be completely hand made. The tobaccos used are still Italian and North American Kentucky. Size will be 48 x 155 (6.1”). Price will be 45€ for a box of 3 cigars (so 15€ per cigar). 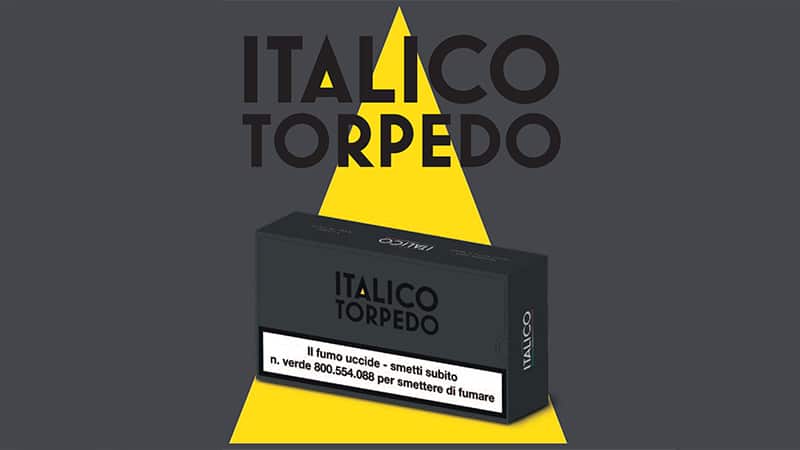 “It is for sure a complex cigar” said Domenico Napoletano, master blender at Mosi, “equipped with a deep and well defined taste”. Strength is medium to full, to give this cigar a good personality but also to leave the possibility to appreciate completely the flavor profile. Being a long filler, will give this cigars a great evolution as well”.

This latter cigar is made to target the aficionados. The Torpedo will be released after a few weeks from the Piramide re-launch, but still in November.