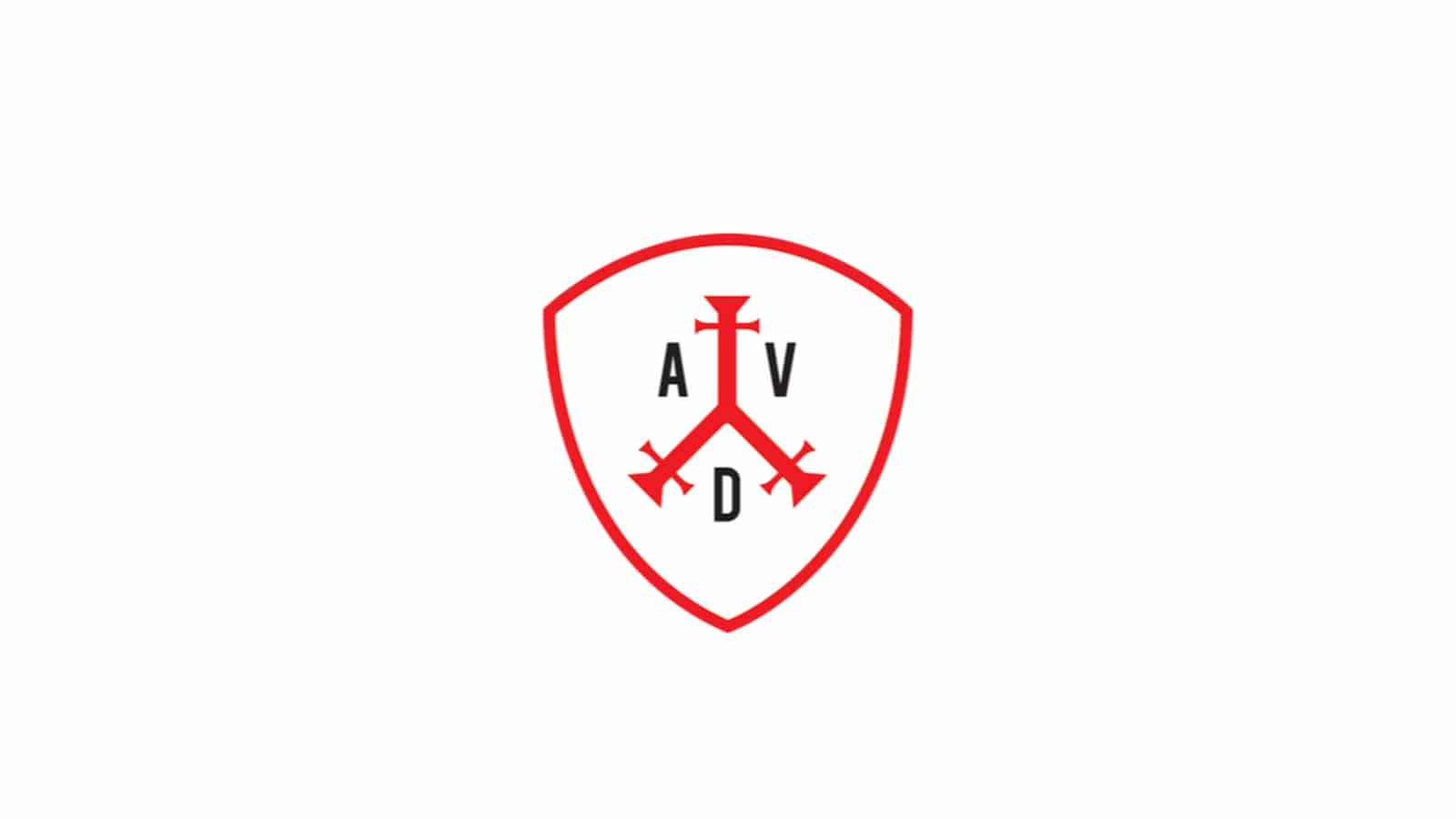 ADVentura Cigars will debut a couple of new lines at this year’s PCA, and the first one is the result of a 2-year project and new addition to the core line, ADVentura Barbarroja’s Invasion. Not just the blend but the packaging is supposed to be the first of its kind.

“Once you see and taste this blend and packaging, you’ll know why it took two years of pushing vendors and our palates outside of the box to create something that rivals the insane popularity of King’s Gold and Queen’s Pearls. It’s the next chapter in the ADVentura story, and things get a bit darker and more aggressive, in a world domination sort of way,” says Marcel Knobel of ADVentura Cigars in a press release.

The other new release is La Llorona, a line exclusive to retailers who have reached elite status in ADVentura Cigar’s newly launched Elite Account Program. “As a boutique brand, we have to come up with ways to compete for retail space. With deep discounting and ample free goods out of the picture, we wanted to go one step further to show our appreciation to those that not just believe in what we do, but love the result of it. So, La Llorona and the Elite Account Program was born,” says Knobel.

La Llorona will quietly launch with a private tasting at PCA. Two sizes will be released one at a time, with the first being a Robusto (52 x 127mm – 6″). The cigar is packaged in ten-count boxes.

ADVentura Barbarroja’s Invasion will also come to Europe, and La Llorona will be a US Exclusive for now. Both lines are produced at Tabacalera William Ventura in the Dominican Republic.