Norteño by Willy Herrera is produced at Drew Estate. These cigars, as the US manufacturer highlights and guarantees on the band, utilize tobaccos that have been well aged. 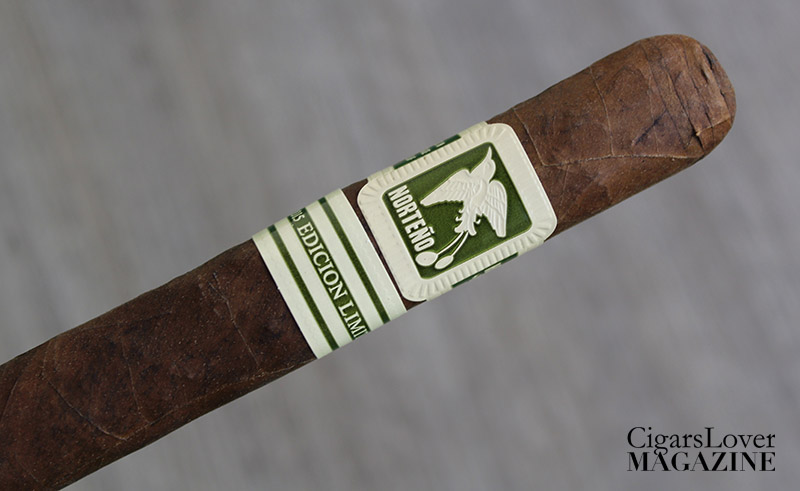 Aesthetically, the cigar is striking for its elliptical section and, overall, for its more then generous filling. The marble and opaque wrapper is of a Colorado tonality. Silky to the touch, with a few small veins.

Norteño Edicion Limitada Churchill: well perceivable notes of coffee and pepper on the nose, with a less intense (and not very enjoyable) hint of acetone.

It starts out with a discretely salty smoke, with an unpleasant pinch of bitterness. The aromas play around an earthy predominance, with spices and nuances of citrus and cocoa. Strength is light (1/5). 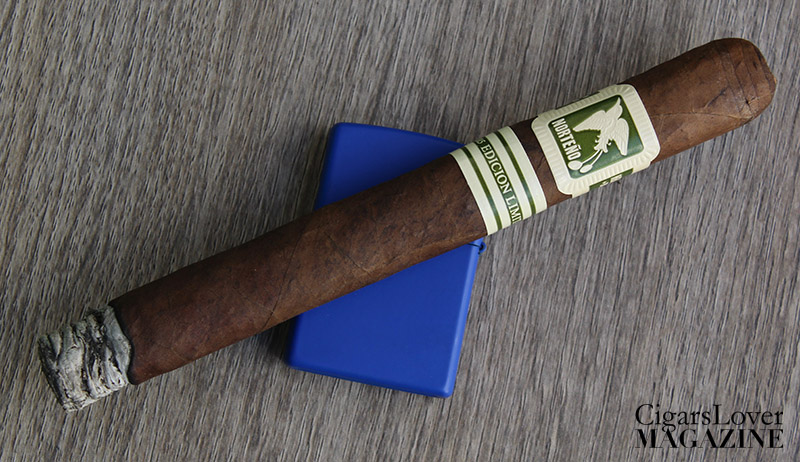 In the second third, the saltiness stays, while the bitterness is replaced by a light acidity that helps to not perceive the dry smoke. Flavor-wise, the cigar stays tied around earth and spices from the first third (also in intensity), while well defined notes of pepper and chili appear. Strength increases to a medium-light (2/5).

With the final third underway, while there emerge some interesting and well marked notes of coffee, spices, wood and minerals, the flavors are are mostly unchanged. Strength is medium (3/5).

Overall, this limited edition Churchill appears to be a good product: balanced, with interesting flavors (especially the last two thirds) and a descret evolution. Although, we haven’t found an element that characterizes the smoke until the end, that same element that makes the cigar memorable for an smoker. However, it remains to be a product that doesn’t disappoint. As for the construction, there was a little issue with the combustion of the wrapper, that requires a few corrections, and a rather fragile ash.