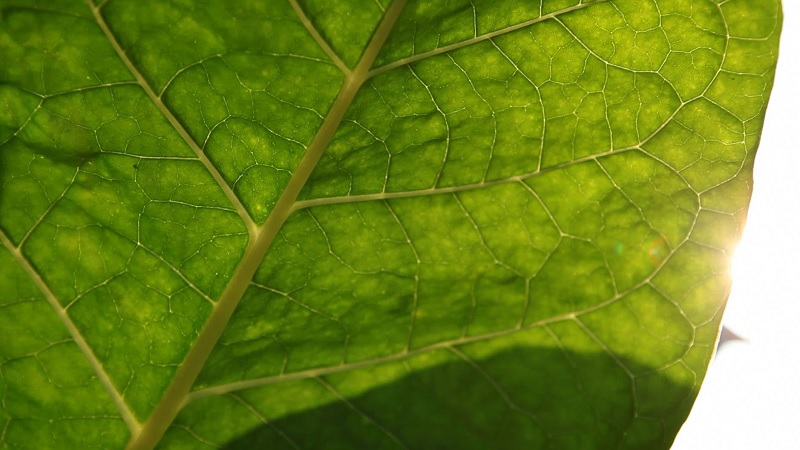 Originally it was the cigar, with its simple rituals: cut, fire, and clouds of smoke. Probably it was enough for most smokers. However, having passed from just the rituals, an end in itself, to a real culture, has brought aficionados and writers to codify a vocabulary, modes, times, shades, and all that could be useful to create a common denominator that uniformed the linguistic interactions between persons who shared the same interest.

Originally, the term “Puro” identified the Cuban cigar, made with tobaccos from the “Isla Grande” (we refer to Cuba). For an analogy, many years later, this word was used to indicate the cigar made with leaves (wrapper, binder, and filler) coming from the same region. We ended up passing from “Puro” (that at the beginning meant “Cuban cigar”) to have to indicate also the provenience of the other Puros (Dominican, Nicaraguan, etc.). But the culture, as known, is mutable like the human mind (being its product) and soon enough the concept of “Puro” couldn’t be more exhaustive to represent a given product. In the last decade, the cigars realized with the masterly blending of tobaccos coming from different countries set a new etymological challenge:

how to classify these new products, given that they couldn’t be regarded as “puros”?

It began to get popular with the term and the concept of a blend, probably taking it for the equally ancient whisky’s world. From this world, we know, almost with certainty, that the first official blend of whisky was authorized in 1853, to Andrew Usher. Nevertheless, it can’t be excluded that well before the said date, the distillers were used to blend together whisky or the product of the distillation of different raw materials. Same discussion for the tobacco world: it turns out to be difficult identifying with certainty when they started to talk about the “blending” of a cigar.

How to classify those products that, albeit being made by tobaccos from the same region, are worked and/or rolled in a different Country from the one of the cultivation?

This choice of production seems incomprehensible or even anti-economic. However, in the last years it is becoming less unusual: just think about the Davidoff Nicaragua (Nicaraguan tobacco but Dominican production), the Alec Bradley Nica Puro (Nicaraguan tobacco but Honduran production), or the Amazon line from Diplomatico Cigars (Italian tobacco worked in Peru) and so on. A situation which, apparently, seems to evade a precise classification and that bears at least two questions: are these new productions to be considered as a blend or “Puro”? If they are not one or the other, we are in front of cigars of “the third type”. Now, do we need to create or research new terms? It is not possible to consider these products as the result of mixing different tobaccos from different countries; however, the average smoker seems to connect the concept of a Puro to the country of production.

To find answers to our questions, we tried to analyze the cigars production also going back to the past years. The way we know cigars today, made with Tripa (Seco, Ligero and Volado), Capote and Capa, were born in 1731 in Siviglia and were called “Sevillas”. Obviously, the tobacco used for the torcida of the Sevillas was originally Cuban, being the Isla Grande under Spanish domination. Over a century later, in 1883, in Tampa the cigar industry of the States was growing: Cuban tobacco, Cuban rollers, and a parallel industry to one of the Caribbean islands. A Tabacalera production that, besides Tampa, extended also to other zones of the nation. With this historic background, we can’t exclude that those cigars, the Sevillas in particular, were puros, even if the manufacturing was not made in a different country from one of the plantations. Claiming the opposite would mean to put in discussion the history of the cigar itself! Furthermore, talking of Puro doesn’t exclude the concept of blending: also a cigar with single-origin tobacco is made of a blend, from a recipe that takes into consideration the geographic provenience of each leaf from a specific vega.

In conclusion, we’re not capable to affirm the existence (or the non-existence) of a classification of the “third type” relative to cigars made in a given nation with single-origin tobacco from another country. Therefore, if we had to choose to pigeonhole these productions between one of the two dichotomous concepts, we feel to be conceptually similar to that of the “Puro”.