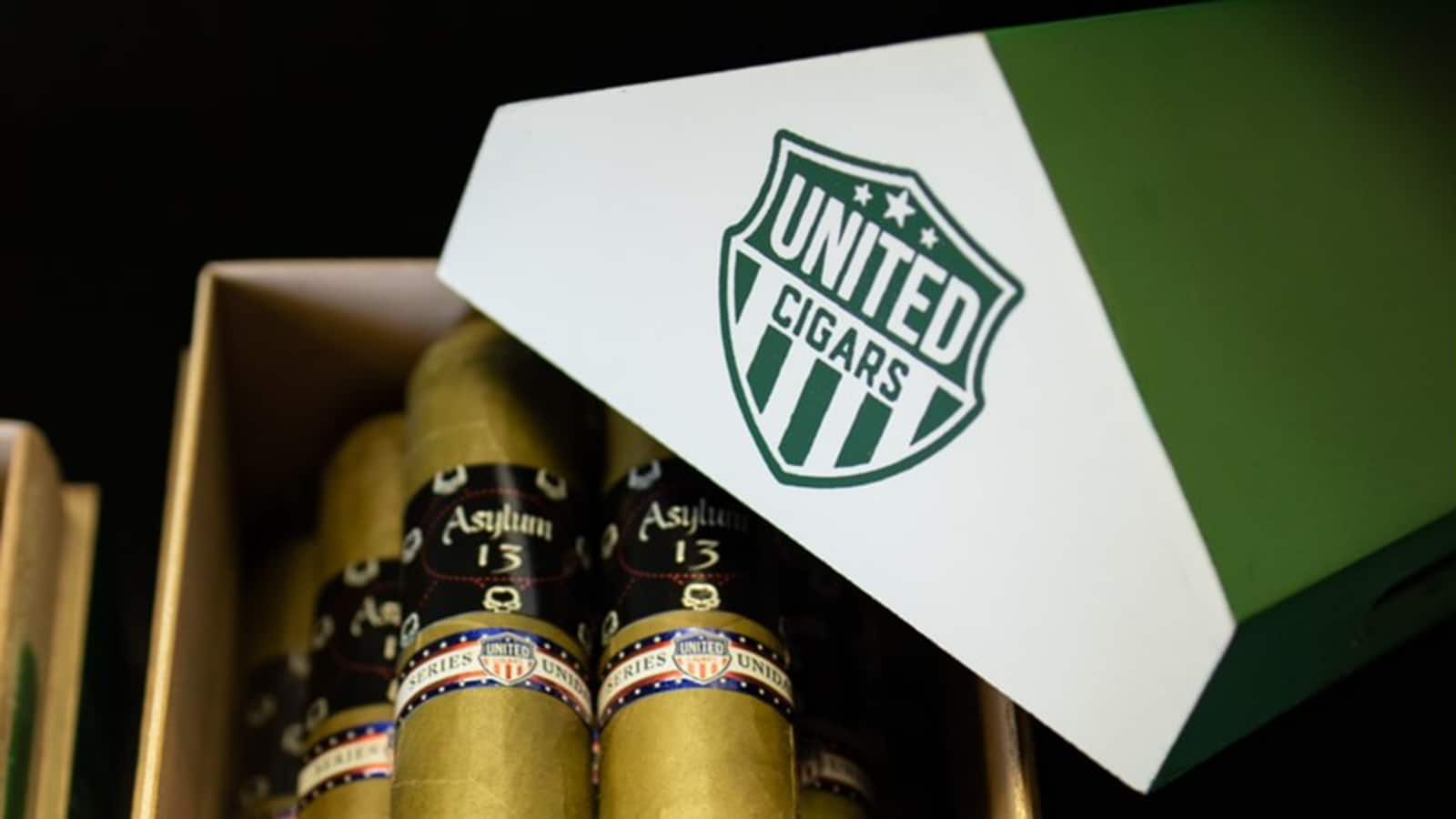 United Cigars has partnered with Asylum Cigars (Christian Eiroa and Tom Lazuka) to bring you its new Stadium Series. The series is honoring America’s beloved sports stadiums. The first scheduled release in the series is called the “Green Monstah.” This release is for any cigar smoker who loves America’s favorite pastime, baseball. “The sounds at the ballpark have always been a part of my Spring,” said Oliver Nivaud, Director of Operations for United Cigars, in the official press release. “Now we have an Asylum cigar to smoke for opening day. Fenway Park is my Holy Cathedral, but we have a few more stadiums in mind for this stadium series.” Tom Lazuka, Co-Founder of Asylum Cigars, added, “This was an exciting project as both Christian and I are huge baseball fans. We worked hard to have a candela in a large format, turned out to be an amazing cigar that has filled a few of my ashtrays.”

For the non-baseball-loving cigar smokers out there, the Green Monster is the famous 37-foot tall left-field wall at Fenway Park. Fenway is located in Boston, Massachusetts, USA. This park is the home of the MLB Boston Red Sox. Fenway Park is also the oldest park in professional baseball and one of the most iconic places to see a game. The incorrect spelling of “Monstah” is not a typo. It is spelled that way to make you pronounce Monster, just like those crazy Boston Red Sox fans would say it once you hear that Massachusetts accent. It is something that you won’t ever forget. 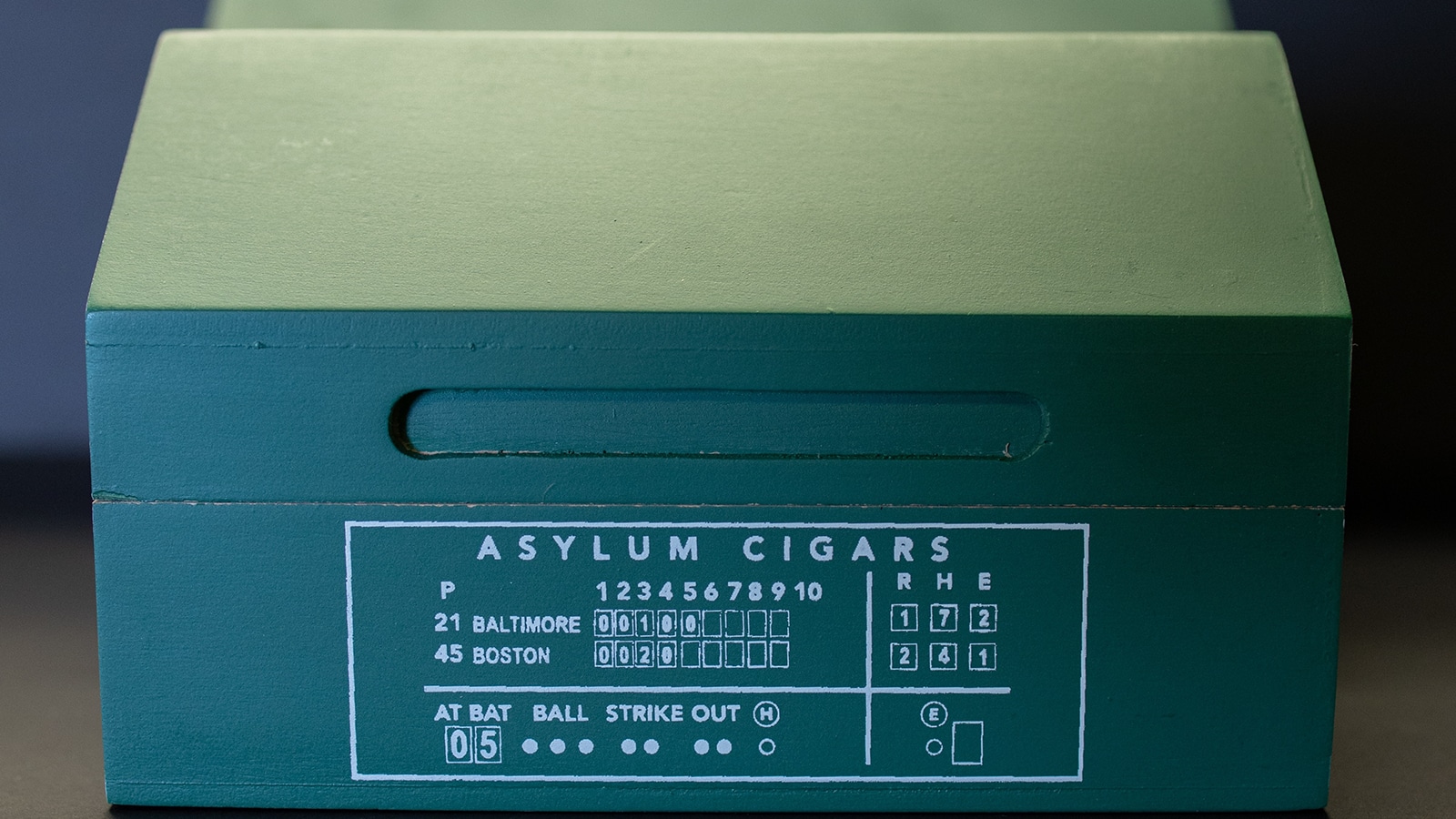 The Green Monstah cigar is a limit release only available in two classic Asylum Cigar vitolas, a 6 x 60 and a 7 x 70. The cigar features an Ecuadorian candela wrapper, Nicaraguan Binder, and fillers from Esteli and Jalapa. There will only be 250 boxes released of each size. The box count is 9, just like the number of innings in a baseball game. The Green Monstah release really hits it out of the park with its extra details with the cigar box. The box front is a Fenway white scoreboard box, in a green color that matches the iconic wall perfectly. The shape of the boxes was made to look just like a home plate. This is perfect for every baseball enthusiast’s collection and cigar lover’s humidor.