For a few weeks, Manifatture Sigaro Toscano has released a new product, the Toscano Piccolo, in the Rustico and Fermentato versions. Due to its unusual size, the cigar represents an absolute novelty for Toscano. The shape is very vaguely reminiscent of the classic bitroncocononic, as the size of both the ends is almost the same as that of the central part, while the length is 115 mm, something in between the long format (about 155mm) and the “ammezzato” one (75mm). The “Fermentato” variant, according to Toscano, is supposed to be a rounder and softer version compered to the “Rustico” which would instead herald a bolder smoke.

Once you open the package, you are faced with cigars with very different colored wrappers, ranging from light brown to dark brown. To the touch, the leaf is rough and with the classic veins. The filling is average. 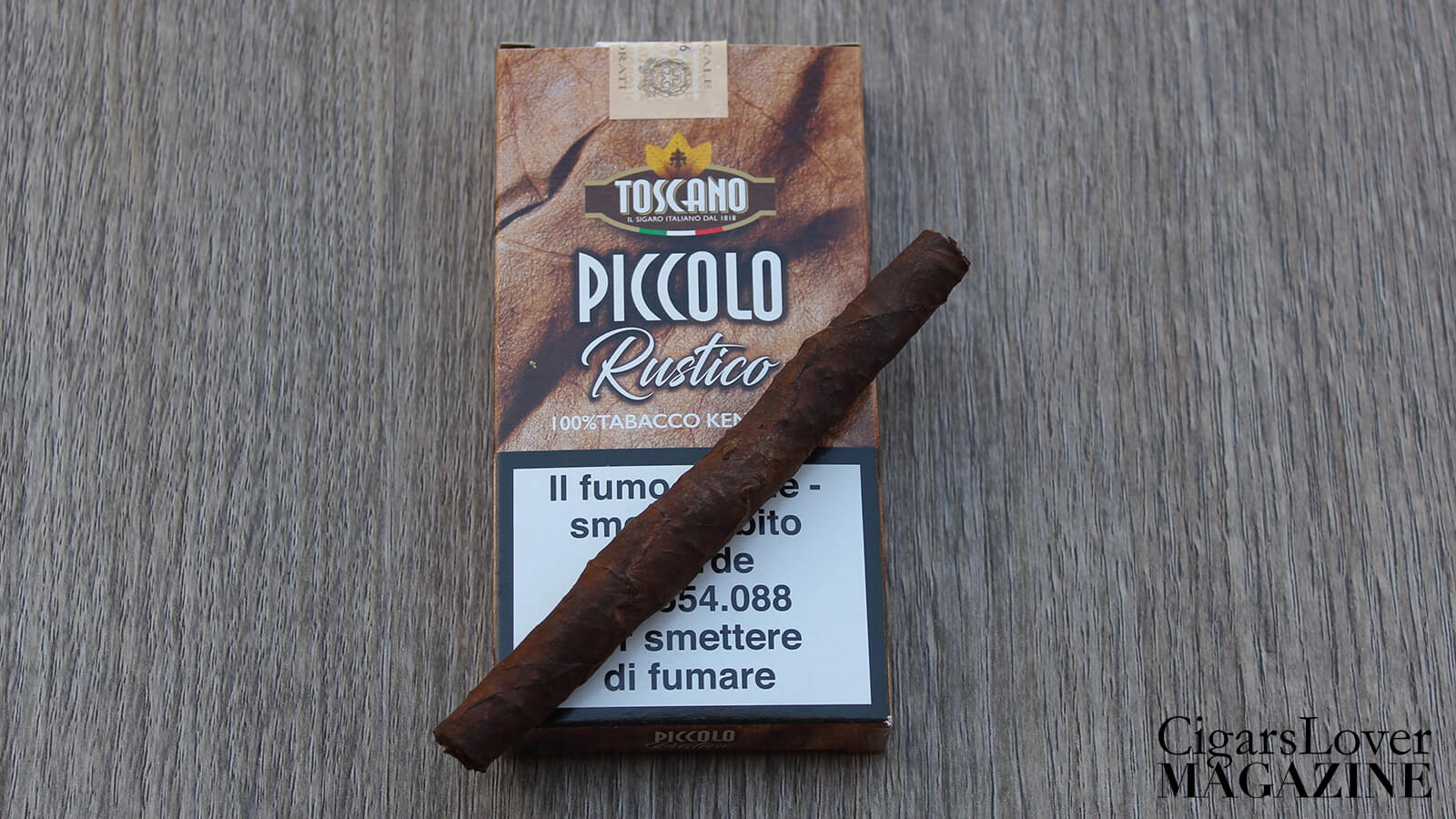 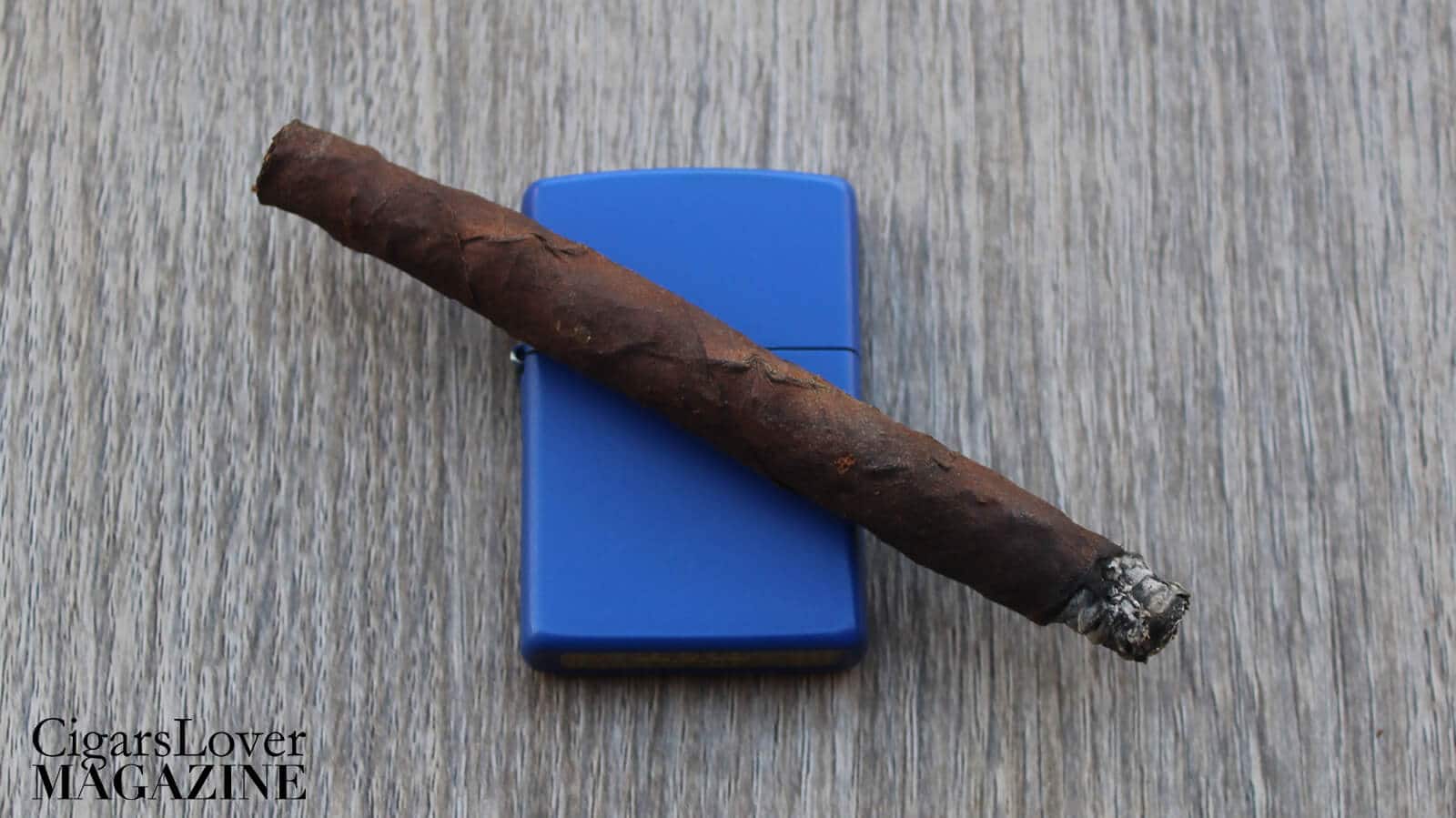 The smoke is slightly acidic and enriched by a slight spiciness. There is a pronounced note of wood and a less intense mineral note present. Strength is medium (3/5).

In the central part, the profile is not very intense, but it is balanced between the sapidity and the bitterness. It reveals hints of wood and black pepper. The bitterness increases towards the end. Strength does not change (3/5).

Overall, the Toscano Piccolo Rustico looks like a Rustico (rustic) but neither the flavor profile nor the strength do the name any justice. It would like to be a quick smoke (“Piccolo” in Italian means small), but it takes thirty minutes to finish. A product that would like to have its own connotation but which ends up not being particularly faithful to its name. In terms of flavors, the profile is somewhat limited. You will certainly find admirers for this smoke, but not among the most more seasoned aficionados of Kentucky tobacco.