Toscano Cigars launches Extravecchio line in the US

Toscano Cigars launches Extravecchio line in the US 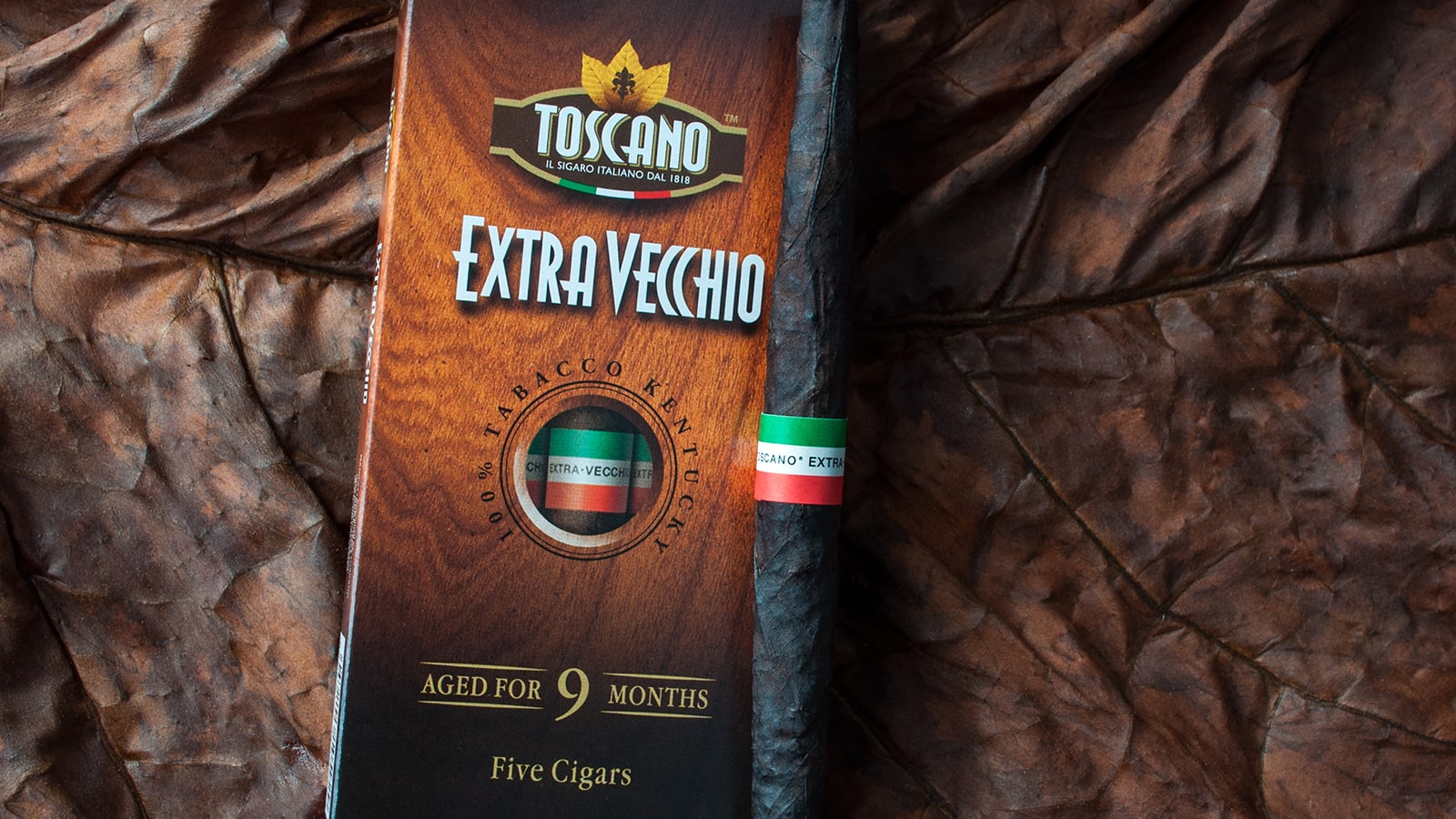 Due to the demand, Manifatture Sigaro Toscano has decided to make the Toscano Extravecchio available to retailers in the US, starting April 1, 2022.

Toscano Extravecchio is a cigar that represents more than half a century of history and celebrates the hard work of those who have dedicated themselves to producing the best wrapper of Kentucky seed tobacco in Valtiberina, Tuscany.

Toscano Extravecchio cigar owes much of its unique taste to a careful selection of the finest Italian tobaccos, rich in oils and intense color, as well as a  heavy filler of Tuscan origin, rounded off with a portion of tobacco from the Lazio area of Pontecorvo, which traditionally produces a very strong profile and finished with a small amount of Kentucky seed tobacco from North America. The incisive character of this blend of tobacco requires a long fermentation process which gives the cigar a rounder character that dilutes some of its “roughness.”

The cigars are sold in five-count packs, and the suggested retail price is $20.60 per pack.