The letters of Partagas

The letters of Partagas

Nowadays the “letters” line of Partagas counts five cigars, but in the past many have been the productions of a limited number of cigars made that belonged to it. Every Partagas cigar that has a red rectangular band with golden writtens, belong or belonged to this line. 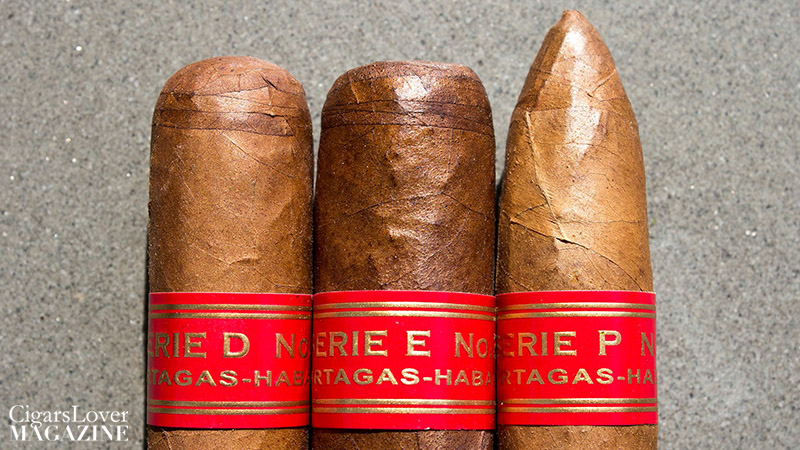 The peculiarity is a simple band, without too many details, medals, draws o other elements that can be seen on most of the other bands (of both present and past days). The first time this band appeared was in the 30’s, when the Partagas cigars belonging to the “Serie A, B, C, D” were exported to the British market. the bands had the exact same dimensions. These lines counted many different sizes but all the bands had the exact same dimensions.

At the beginning there were sixteen of these cigars. Every line counted four sizes: the No.1, No.2, No.3 and No.4. Every “Serie” had the same cepo (ring gauge), while every number (No.1, No.2…) had the same length, as you can see in the table below. These lines were discontinued in the middle 60s.

In 1975, it was reintroduced to production a cigar of the line, the Serie D No.4, which became shortly one of the most popular Partagas ever produced. 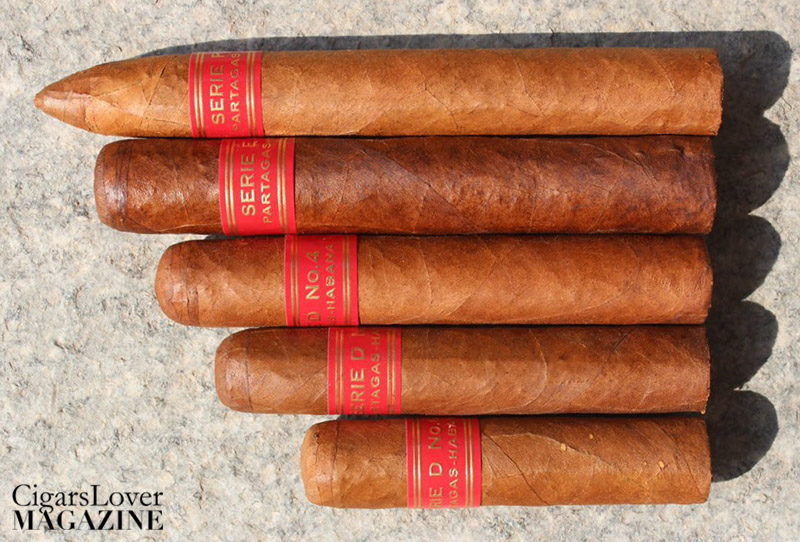 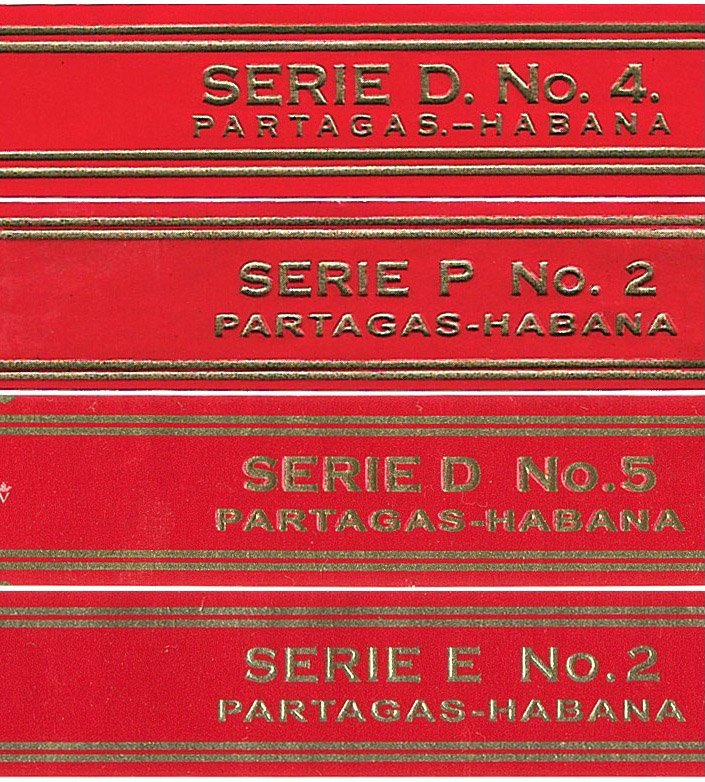