The Illusione of Excalibur

The Illusione of Excalibur 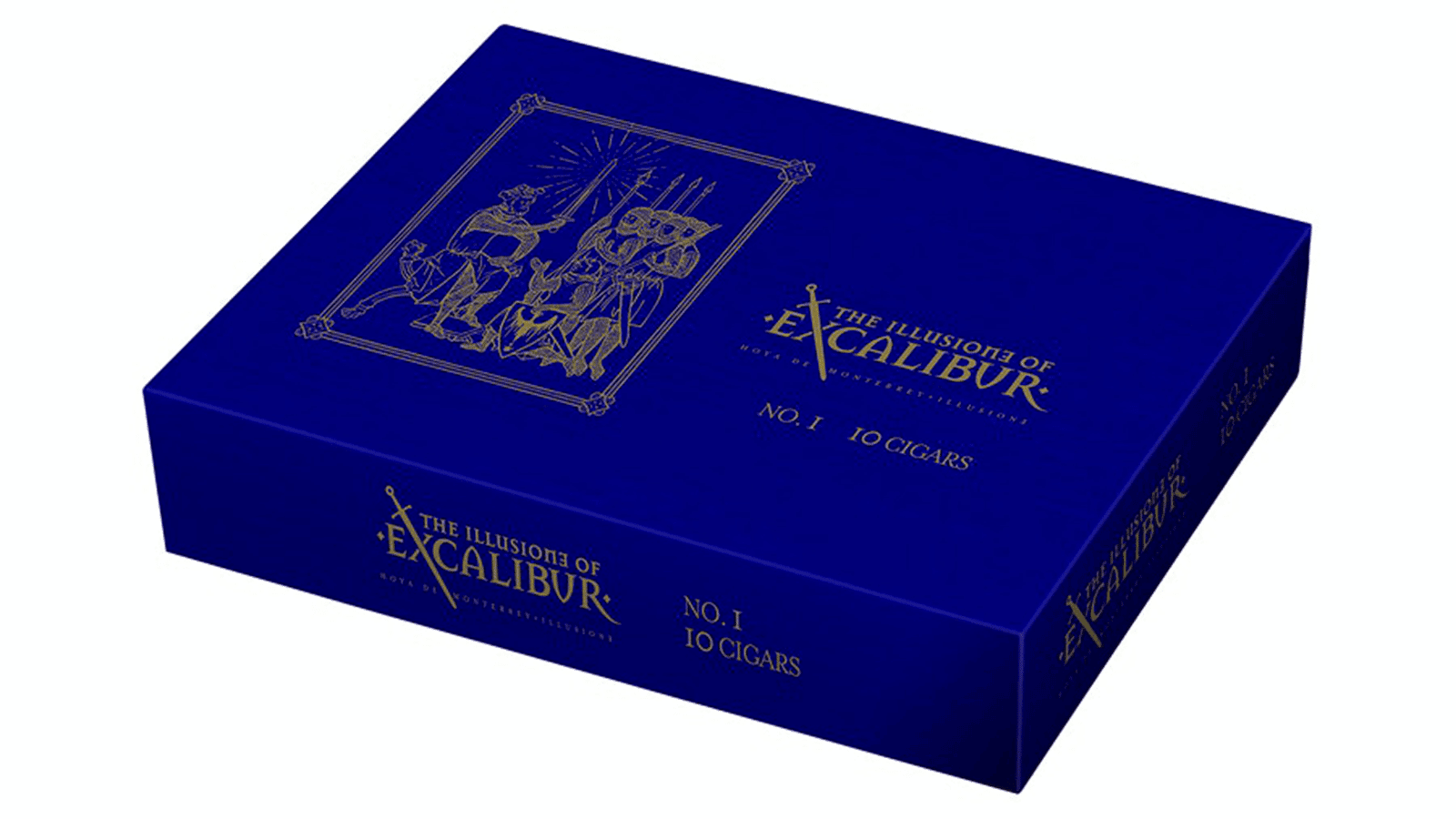 The Scandinavian Tobacco Group has partnered with non-other than Dion Ciolito of Illusione Cigars for a limited edition release under the Hoyo de Monterrey Excalibur line, called the Illusione of Excalibur.

“When General Cigar Co. asked me to do a collaboration and offered up Excalibur, I immediately jumped at the opportunity. In college, the Excalibur #1 Maduro was my go-to when I could afford them on a college budget. They were a real treat back then, and they still are to this day. For my part, I wanted to make a cigar in the spirit of Excalibur with a bold character and packaging that pays homage to the brand’s origins. I believe this blend really hits the mark,” said Giolito in a press release.

“Dion Giolito and Illusione’s success in the premium cigar category has been driven by his rigorous standards for tobacco and his ability to create cigars that wow the market,” adds Justin Andrews, business development manager of STG. “So when it came to developing a blend for Excalibur, Dion was our hands-down first choice. I’m very proud of how this project came together. My only regret is that we couldn’t make this a full-time launch.”

The Illusione of Excalibur comes in a single size called No. 1. The Nicaraguan puro measures 54 x 184mm (7 1/4″) and is made at Aganorsa Leaf (formerly TABSA) in Esteli, Nicaragua.

Production is limited to 4,960 ten-count boxes with a suggested retail price of $19.99 per cigar.