Tatuaje has begun the Skinny Monsters distribution in USA. This new sampler follows the “Little Monters” and the “Pudgy Monsters”, released in the past years.

The sampler is made of 10 cigars, sharing the same size: Petit Lancero (38 x 152mm). As in the past Monters series, every cigar is made around the liga of the previous Monsters: Frank, Drac, Face, Wolfman, Mummy, JV13, Jekyll, Hyde, Chuck e Tiff (the last 2 introduces in the Pudgy Sampler). 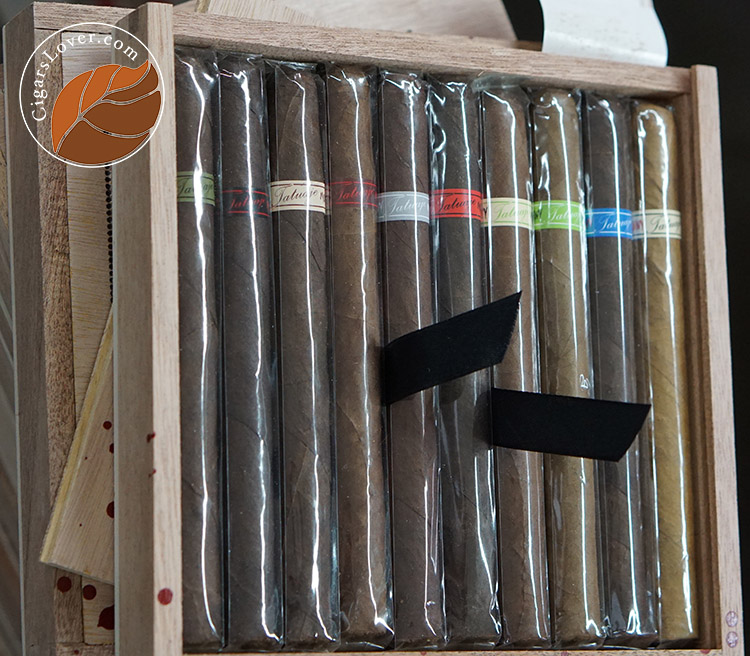 10.000 boxes will be produced. Price will be 85$. There will also be another 400 boxes, of 25 sticks, just made for the 2016 IPCPR. The smokers are also allowed to vote their favourite Monsters. 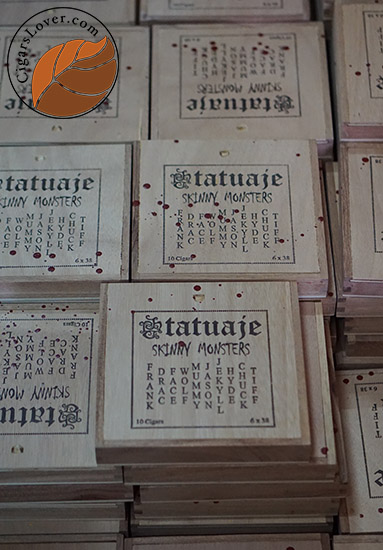 The winner cigar will probably be made as regular production. 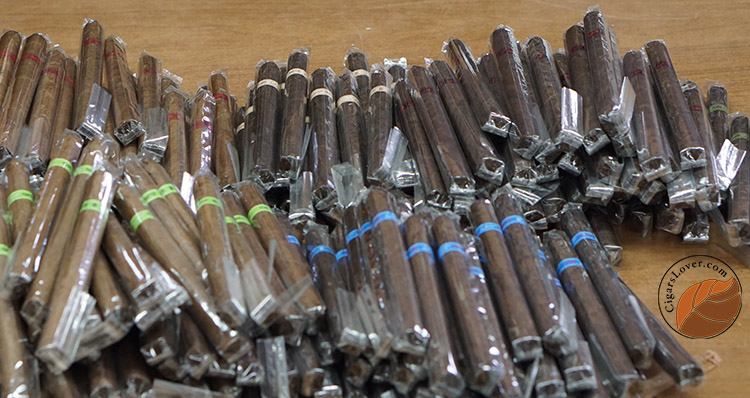