The end of October is in a couple of days, which means that it is time for Halloween. While there are many seasonal releases in the cigar world, no other brand has cigar lovers awaiting the month of October like Pete Johnson’s Monster series.

Pete has presented two releases for this year’s Halloween season: The Frank Redux 1 (a re-release of the first Monster in the series) and a sampler of all 13 previously released Monsters, plus a new Monster, called Monster Mash. The Monsters from the Monster Mash share the same ring gauge but are slightly shorter than the original releases.

The newest addition to the Monster Series, the Creature, comes in a Perfecto size and a black on black Tatuaje band. All tobaccos from this Nicaraguan Puro are grown by the Garcia family, including the wrapper, which, Pete Johnson told CigarsLover, is a Nicaraguan Corojo 99 Shade Grown Oscuro. 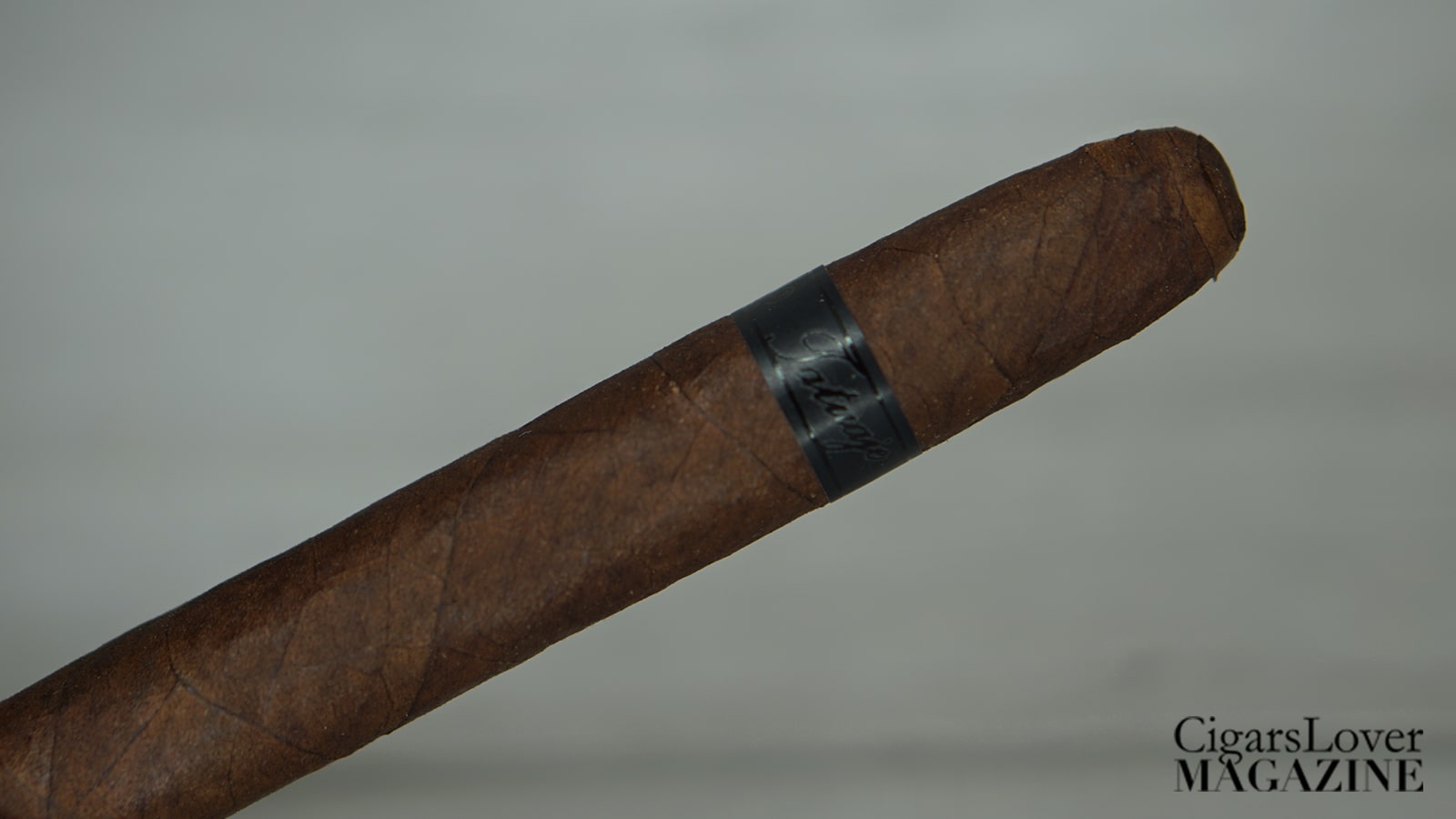 The wrapper on the Creature is of a Maduro color. It is pretty oily, with some tooth to it. Construction is good, and the filling is uniform. The foot of the cigar is closed. 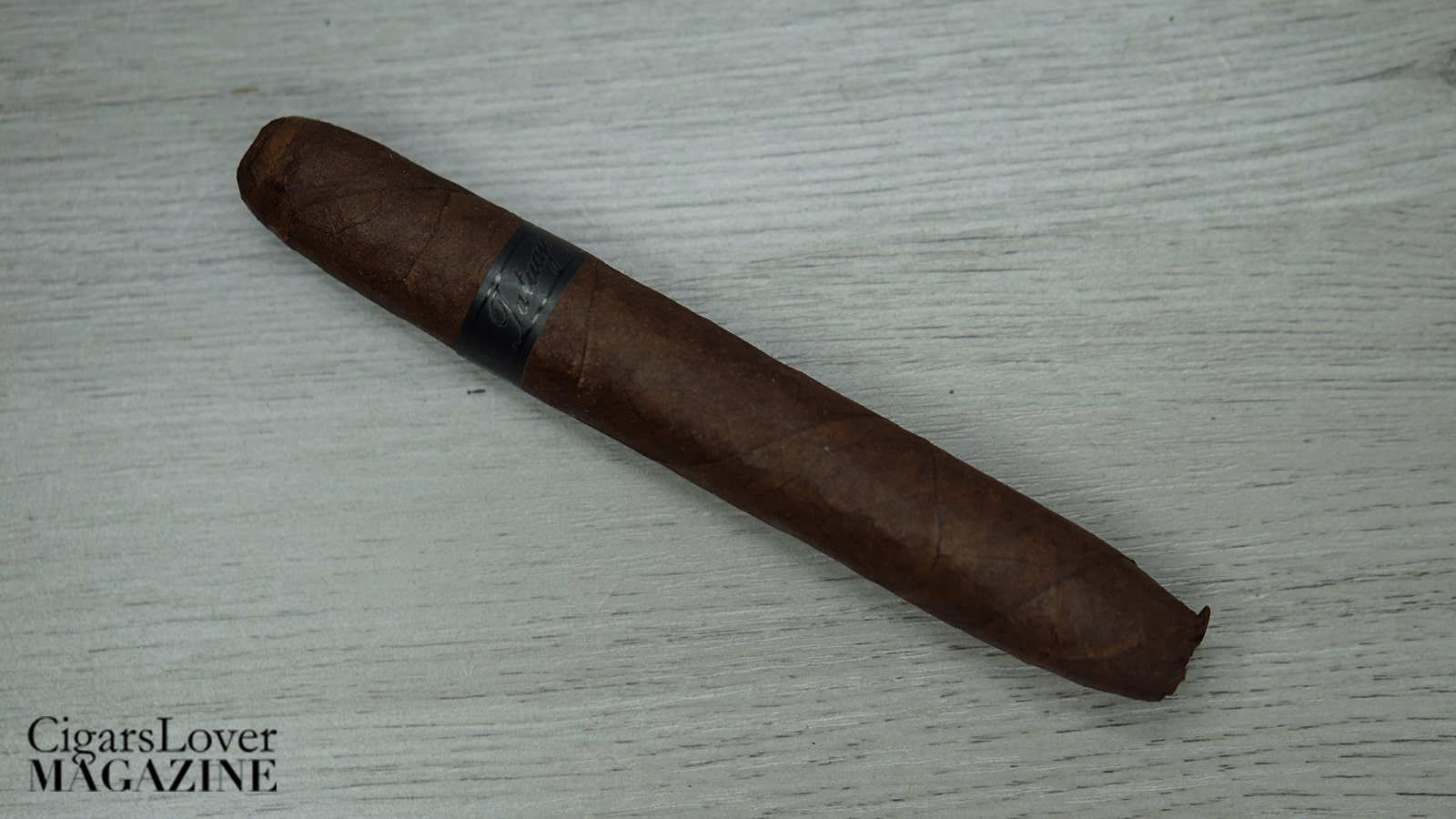 Tatuaje Monster Mash Creature: the cold draw reveals aromas of earth, nuts, and a hint of spice. Once lit, the cigar opens with notes of coffee and black pepper. 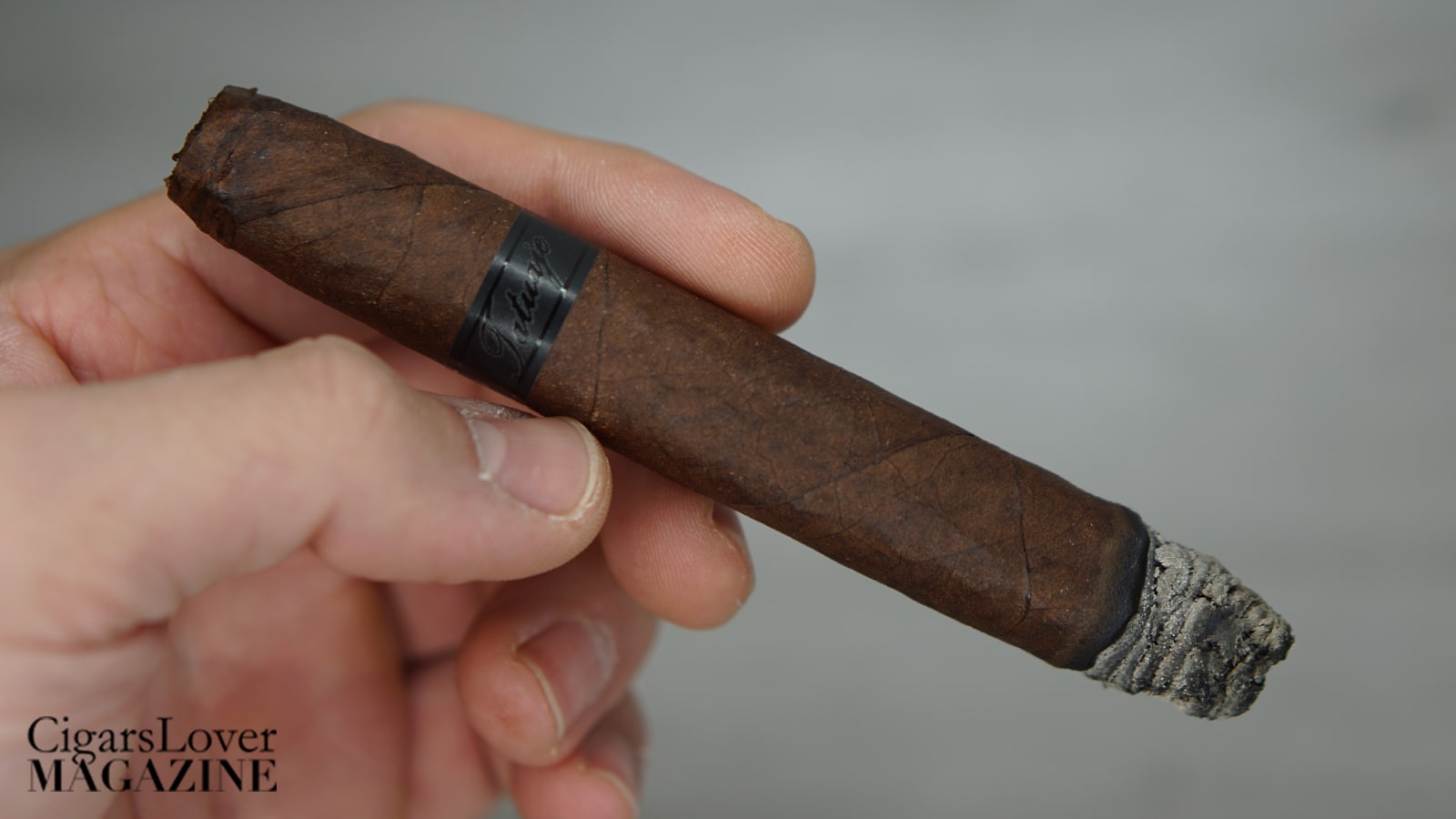 Further into the first third, the coffee has turned into Cappuccino notes, joined by leather and nuts. The black pepper has died down quite a bit and is only perceptible in the retro-hale from time to time. Strength is medium-light (2/5).

A herbal note appears in the second third, next to the Cappuccino, leather, and nutty notes. The black pepper remains present in the background but slightly more pronounced than in the first third. The smoke is creamy. Strength remains unchanged.

The Cappuccino note has disappeared, and the herbal note has become the prominent flavor in the last third, followed by nut and leather. The black pepper has now moved to the foreground, and the smoke becomes slightly harsh. Strength is now medium (3/5).

Overall, despite its name, the Tatuaje Monster Mash Creature is a smooth and elegant smoke in the first two-thirds. The intensity of the flavors could be a bit more pronounced at times, but they are well balanced between each other. A little rest in the humidor should take care of the harshness in the last third.