Last year was the year of many anniversary, among those was also Tatuaje Cigars 15th Anniversary. Pete Johnson celebrated the occasion with a special release, the Tatuaje 15th Anniversary. The line is made up of two sizes: a Belicoso Fino and a Torpedo Grande. Both cigars come in two wrapper variation, a Habano Rosado and a Habano Oscuro. The blend is identical. 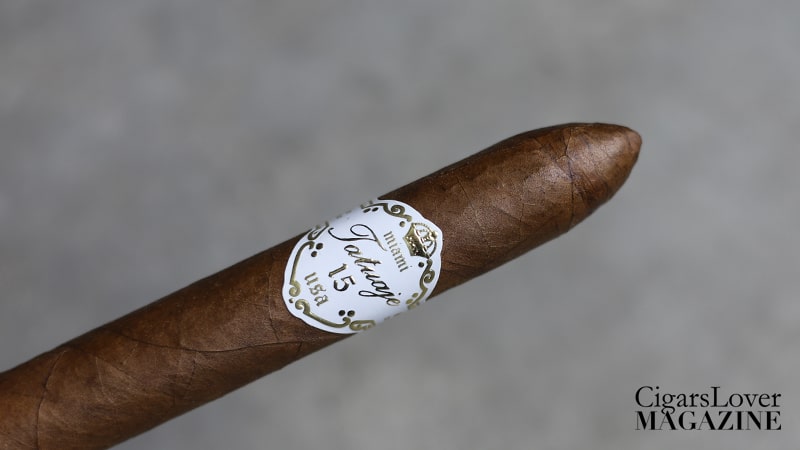 Aesthetically, it is rolled in a reddish Colorado shaded wrapper. It is smooth to the touch and has a little sheen to it. 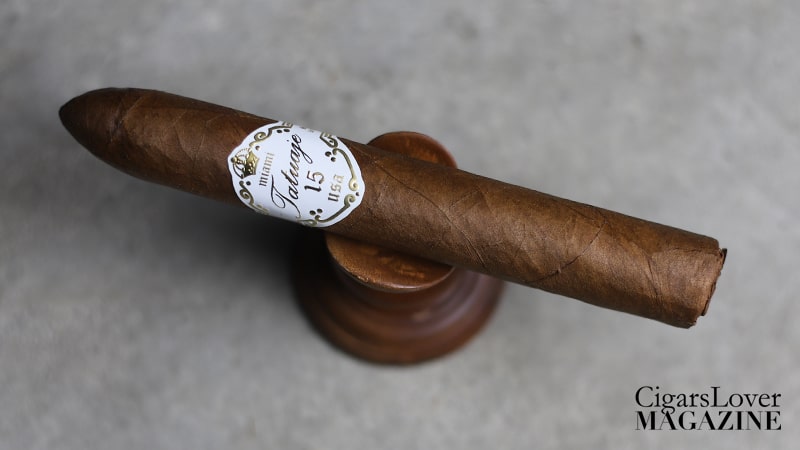 The first third brings notes of walnut, white pepper and wood to the palate. There are some vegetal notes lingering in the background. Strength is medium (3/5). 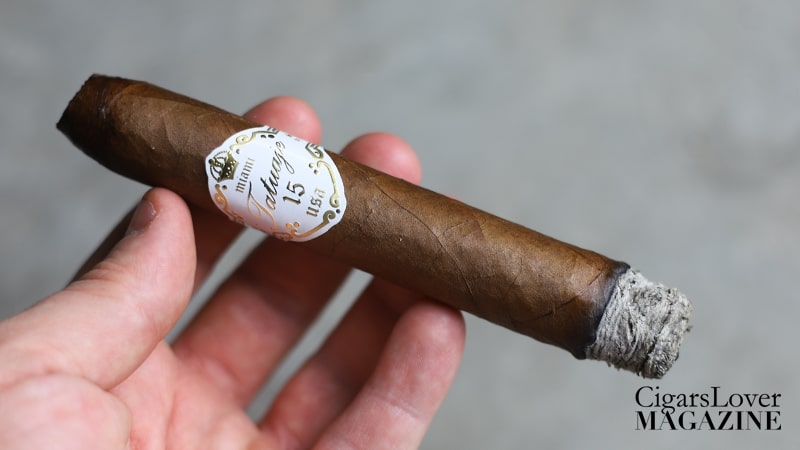 The second third sees the vegetal notes moving to the foreground, followed by herbs. White pepper is not as pronounced as in the first third. There is some sweetness underlining the smoke. Strength stays on a medium level (3/5).

Vegetal notes and herbs are still present, in the last third. Coffee has appeared and with it a slight bitterness. The white pepper is even more dialed back now. Strength stays constant (3/5).

Overall, the Tatuaje 15th Anniversary Habano Rosado Belicoso Fino starts out interesting. It is a balanced smoke, but the intensity of the flavors seem to decrease the further you get into the smoke. Nevertheless, it is interesting to see how much difference just the wrapper makes.