The Sazerac Rye embodies a legendary legacy. Sazerac was the name of a mythical club in New Orleans where in 1850 one of the first world cocktail was invented by mixing rye whiskey, Peychaud, and absinthe (it was originally made with cognac, but in 1870 they had to switch to rye when phylloxera destroyed French vineyards). Today Sazerac Company is one of the major whiskey producers in the US that owns dozens of successful brands. Yet, this bottles became its flagship product for obvious reasons.

Made in Kentucky by Buffalo Trace Distillery, mash bill and aging are not declared, but online sources report a 51% rye base for at least six years in virgin casks with a 45% ABV. 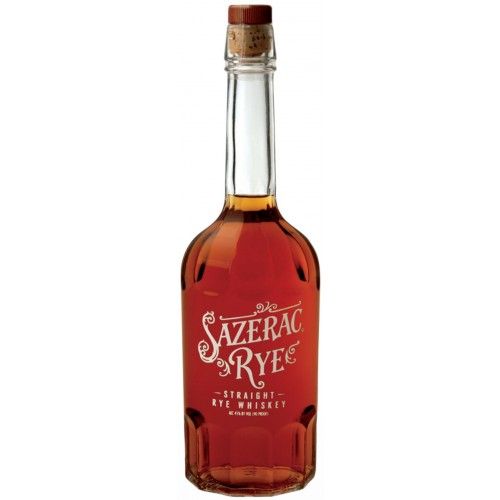 clean finishing with good persistence of liquorice and black pepper that invite to drink more and more.

The Sazerac Rye defends its stand as rye whiskey par excellence. It’s not just about the name and the charme, though the beauty of its bottle cannot be ignored. Its intense profile and inviting taste makes of it a great whiskey to drink neat other than the perfect ingredient for a Sazerac cocktail. It will never bore you.