Between 2013 and 2014, Habanos S.A. launched on the market 2000 ceramic jars dedicated to San Cristobal de la Habana brand, containing 25 Torreon cigars. These jars followed the traditional chore yellow characterizing the brand, reminicing of the Cuban vigilance towers. The lid of the jar can be used as an ashtray and a crenelation typical of these giant medieval structures was added. 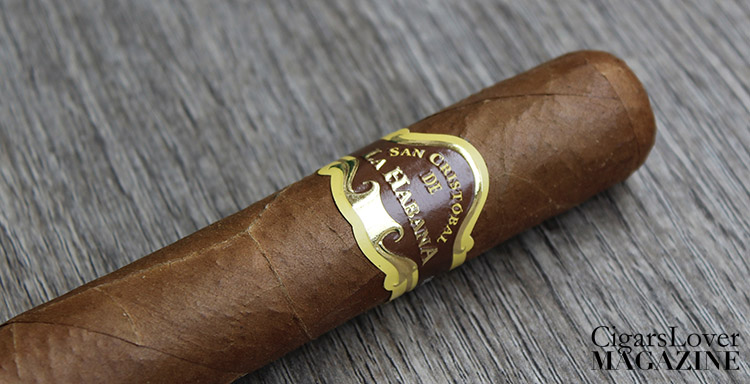 At sight the Torreon is wrapped in a light shaded and shiny Colorado Claro wrapper. It is quite silky when touched. Manufacturing looks good. However, we found samples whose construction was not at the level expected for such an important edition, showing spotted wrappers, soft spots, gaps in the filling and very simple head closures.

San Cristobal de la Habana Torreon: before lighting the cigar up, cocoa and coffee, paired by a more intense honey aroma can be noted.

The opening is quite sweet, and the aromatic palette is built around this flavor. During the first third, notes of honey are delivered and they appear to be the main aroma, followed by coffee and by other background notes, mostly associated to coconut and vanilla. Strength is light to medium (2/5). 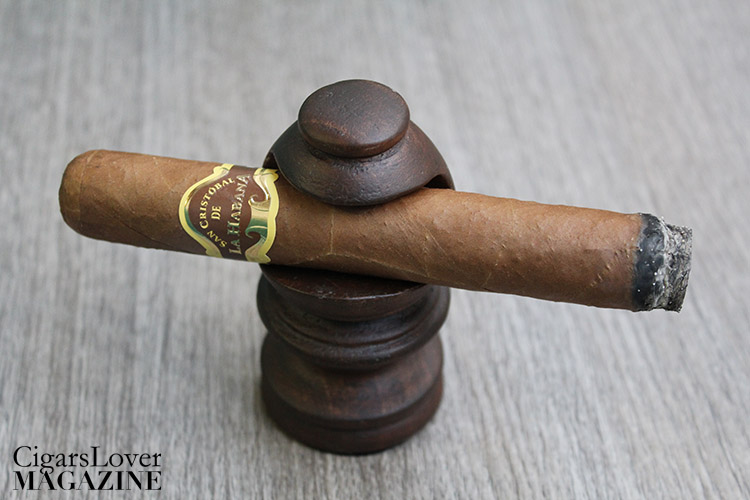 The second third is the continuation of the initial one: the sweet taste is preserved (also in persistency), as well as the strength and the honey note. The coconut aroma becomes more evident and clear, and step by step it is paired with a hint of walnut, which slowly reaches the same intensity. Strength does not change (2/5).

The final third of the cigar is characterized by a minimal evolution: the sweet flavor is less intense and the smoke becomes more salty. Aromas completely turn to a very rich walnut, wood and earth. The cigar’s strength is now medium (3/5). 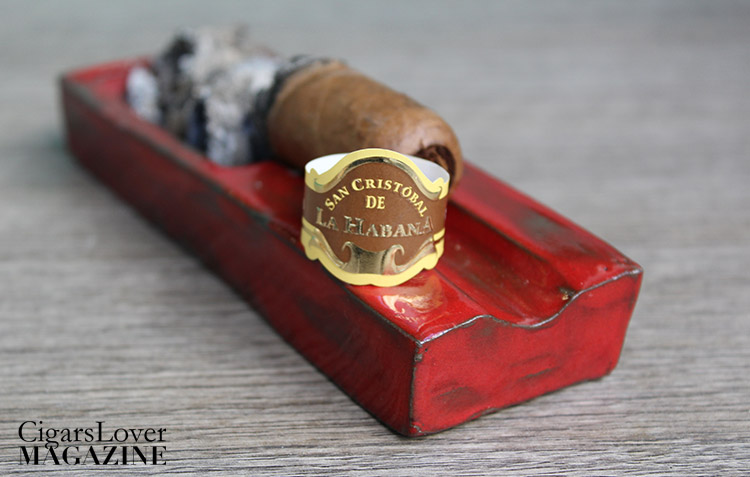 Overall, despite the good balance of the San Cristobal de la Habana Torreon, the complexity results limited, especially after the first third. The blend, however, is quite coherent with the brand’s aromatic profile. The highly pleasant coconut note is worth mentioning, definitely something not common, which is perceivable up to the first half of the smoke.