Rum, rhum or ron are the name used referring to the super alcoholic obtained from the fermentation and distillation of the juice or the molasses of sugar cane. The alcoholic gradation usually isn’t below 37.5%.

The first testimonials of its use seem to belong to Asia and the Middle East: remembering the words of Marco Polo when talking about a local alcoholic beverage, he describes it with the words “Sugar Vine”. In the 17th century, some slaves in the central american plantations understood that the molasses of the sugar (the waste product in the process of refining the sugar cane) could be fermented to produce alcohol.

The first process of fermentation is conventionally located on the island of Barbados. From the island the rum spread to the american colonies: the first distillery seems to have opened in New York shortly after the first half of the 600’s, followed by other openings in other cities close to the East Coast.

There are many variations of this distillatate, more or less attributed to the place of its origin and the production method.

The working process starts by waiting for the maturation of the sugar cane, which needs from nine to twenty two months.

The maturation can be seen when the plant turns yellow and the basal leaves dry out. In any case it’s better to perform some drawing of the juice from the bole, which is followed by analysis that establishe when will be the right time for the crop, coinciding with the period with the most sugars content in the plant.

The mature bole are cut at the base, the leaves and the tops are removed, and the boles are processed during the same day, to avoid the plants to dry out and loose part of the juice. The processes can be two sorts. 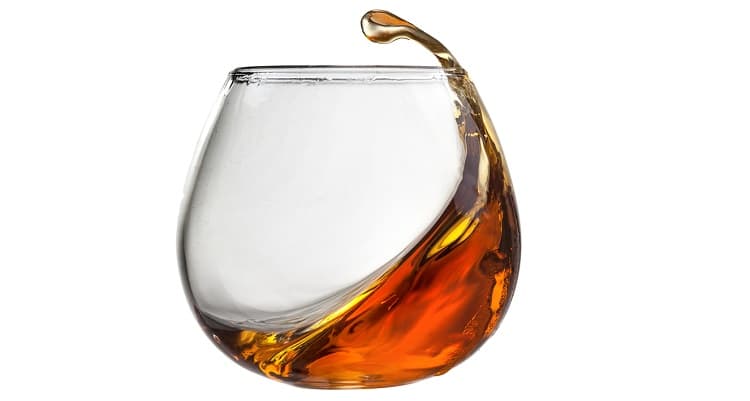