Rum, rhum or ron are the name used referring to the super alcoholic obtained from the fermentation and distillation of the juice or the molasses of sugar cane. The alcoholic gradation usually isn’t below 37.5%.

The first testimonials of its use seem to belong to Asia and the Middle East: remembering the words of Marco Polo when talking about a local alcoholic beverage, he describes it with the words “Sugar Vine”. In the 17th century, some slaves in the central american plantations understood that the molasses of the sugar (the waste product in the process of refining the sugar cane) could be fermented to produce alcohol. 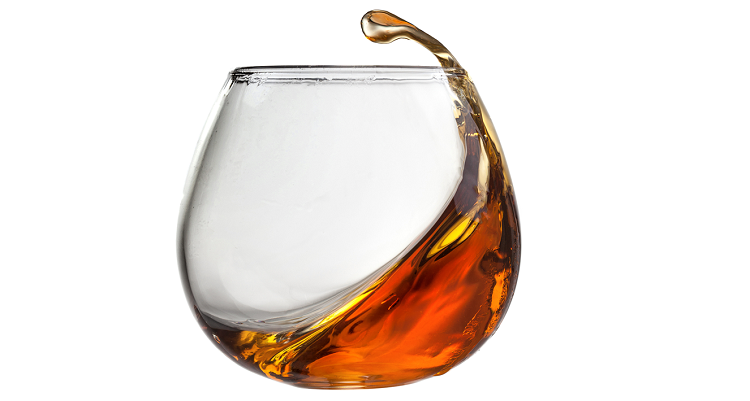 The first process of fermentation is conventionally located on the island of Barbados. From the island the rum spread to the american colonies: the first distillery seems to have opened in New York shortly after the first half of the 600’s, followed by other openings in other cities close to the East Coast.

There are many variations of this distillatate, more or less attributed to the place of its origin and the production method.

The working process starts by waiting for the maturation of the sugar cane, which needs from nine to twenty two months. 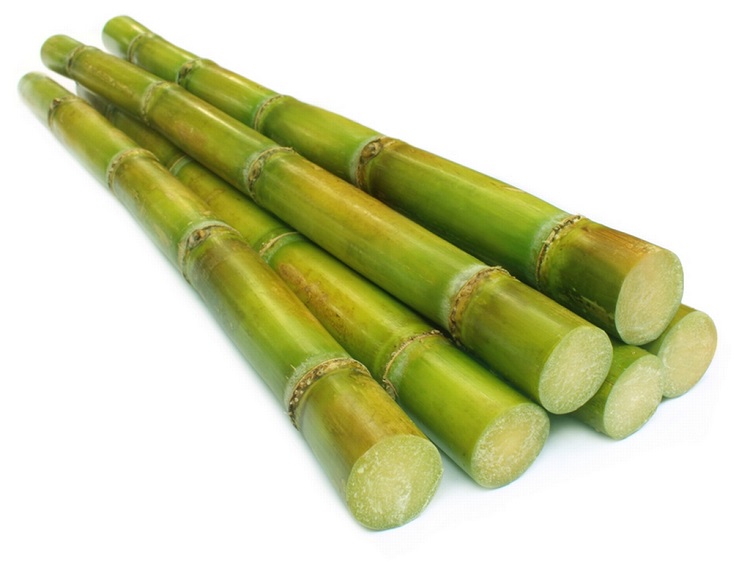 The maturation can be seen when the plant turns yellow and the basal leaves dry out. In any case it’s better to perform some drawing of the juice from the bole, which is followed by analysis that establishe when will be the right time for the crop, coinciding with the period with the most sugars content in the plant.

The mature bole are cut at the base, the leaves and the tops are removed, and the boles are processed during the same day, to avoid the plants to dry out and loose part of the juice. The processes can be two sorts. In the first case the machining is executed mainly for the production of sugar and the remains are afterwards used for the fermentation.

In the second case, the juice extracted by breaking the cane is used directly for the fermentation, making a superior quality rum (the “agricole” are produced with this process).

The fermentation starts by adding yeast to the cane juice or the molasses (the juice gets boiled until it becomes a thick syrup). It can take up to a minimum of 24 hours up to 15 days, depending  on the type of distillation that one wants to obtain. 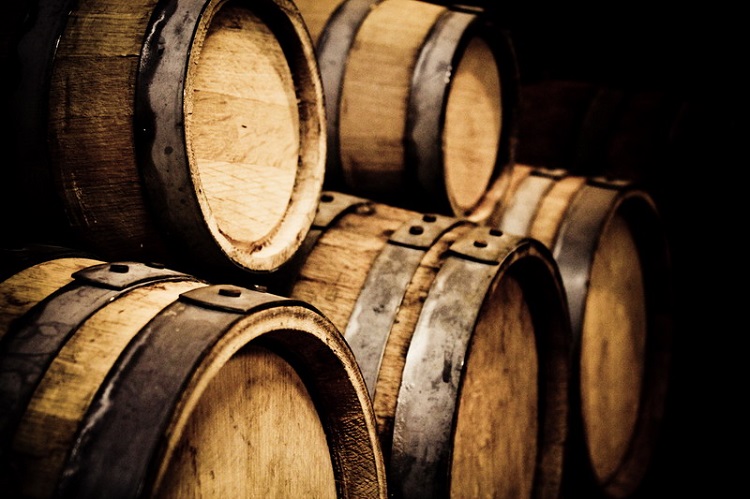 Short fermentations are realized to get products with less heavy organic residues, whereas longer fermentations are to enquire rum with more body, with decisive flavors. Afterward the distillate is transported in oak barrels, prepared by carbonizing them on the inside. Sometimes, during this process of aging some alcohol gets lost, up to 10% of the quantitative in the barrels every year, forcing the producer to top it up with other distillations.

Once the aging is done, the rum contained in the different barrels don’t have the same aroma. The producer still has the necessity to create a standard product, so that the content of the bottles is always identical and of the same quality. Another process is needed: the mixing, which consists of combining the rum from different years, different barrels, different gradations, and different aromas, to create the wanted product.