The Neanderthal line from RoMa Craft, produced at the Nica Sueño factory in Estelì (Nicaragua), during the course of 2018 was expended by three new size, one if these is the JCF. The  acronym stands for Johann Carl Fuhlrott, one of the most important German paleontologists who, with his studies, contributed to the identification of the first remains of the Neanderthal man. 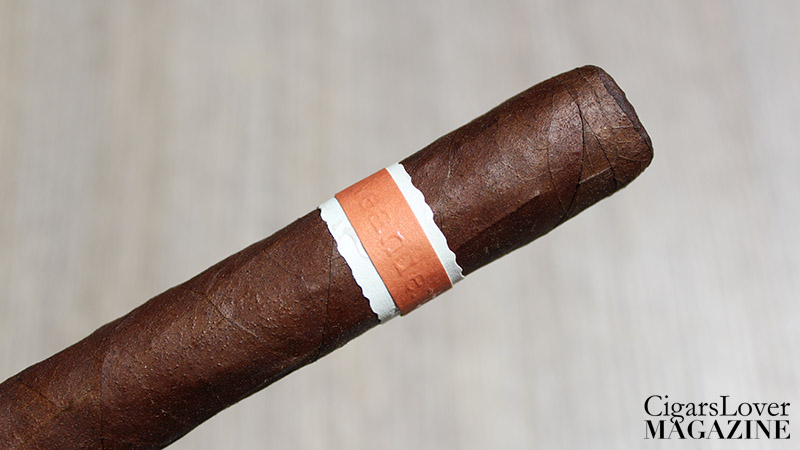 Looking at the wrapper, it present a Colorado Maduro tonality, which is rustic to the touch. Veining is not very pronounced. It is perfectly rolled, with the head closed flat, a trademark of the Neanderthal line.

Neanderthal JCF: unlit, the scents are intriguing even in their simplicity: hazelnut and honey, with a hint of pepper. The smoke opens immediately with a well pronounced salty and bitter combination, while the flavor profil starts slower. Strength is medium – full (4/5).

In the second third, the acidity diminishes without completely disappearing, which makes for a creamier and smoother smoke. Strength is unchanged (4/5).

The flavors remain unchanged in the last third. Aromatically, the bark dominates the other notes of peat, pepper and leather. Strength increases becoming full bodied, but never overwhelming the aromas (4,5/5). 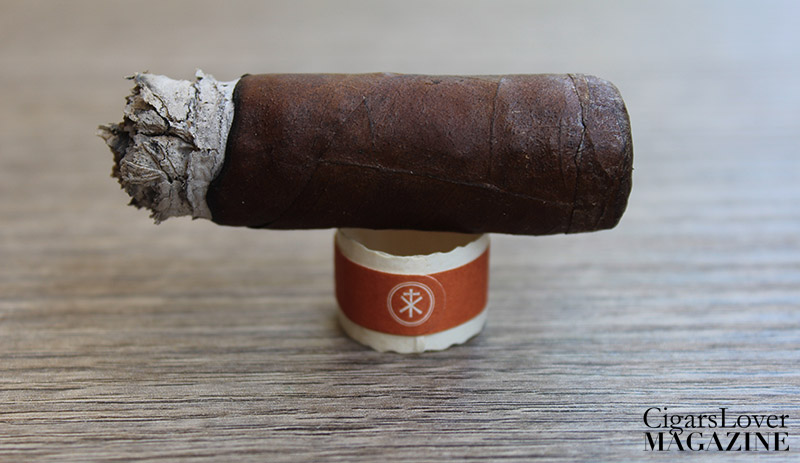 Summing it up, this new JCF Neanderthal is a very convincing cigar. If you want a straightforward, powerful and rewarding smoke, the JCF could be just what you are looking for.