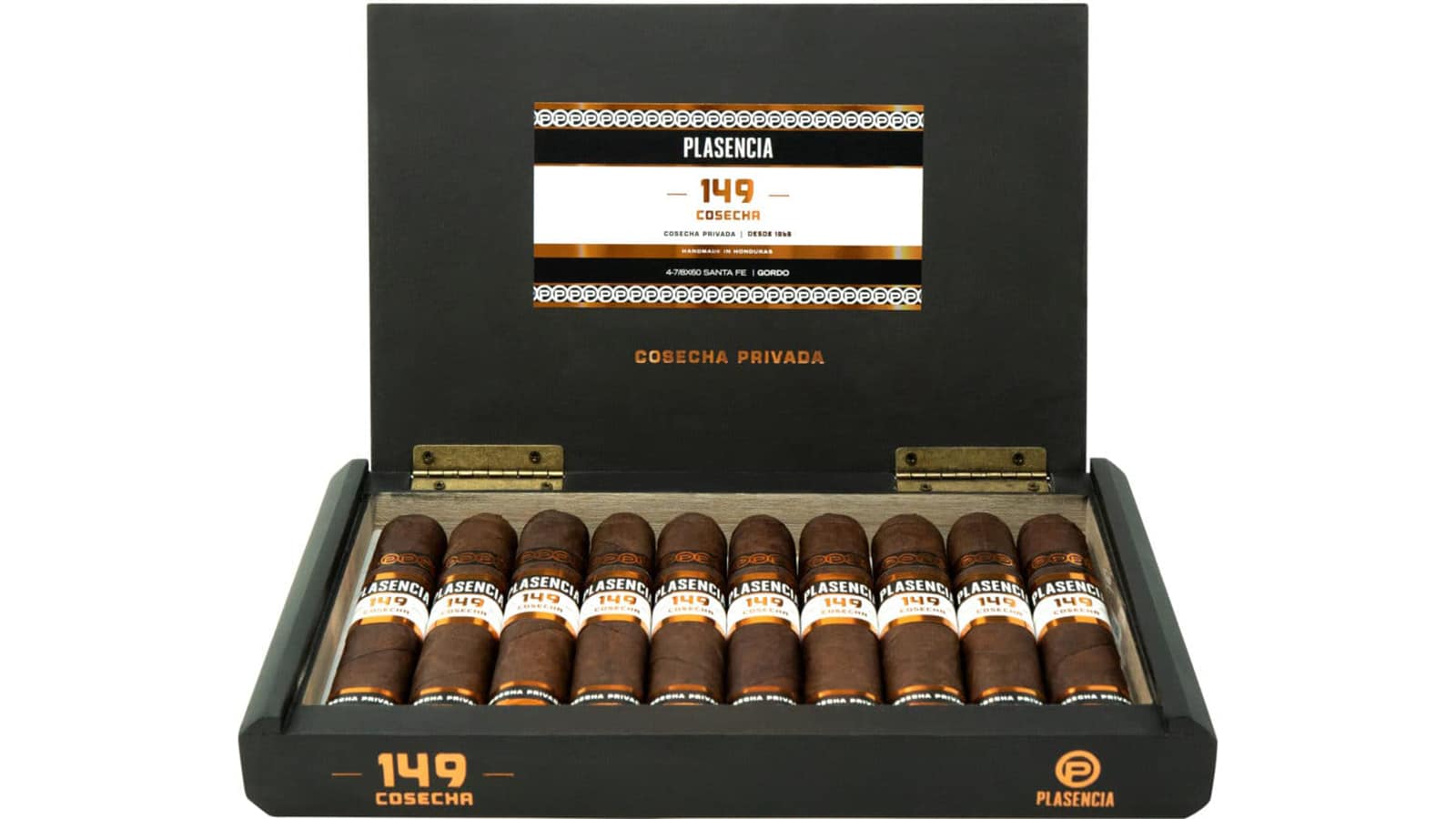 Plasencia Cigars has announced that the Cosecha 149 is now shipping to retailers. The new line first debuted at this year’s PCA (Premium Cigar Association) trade show in Las Vegas. For people not familiar with the word “Cosecha,” it translates to “Harvest.” The new line celebrates the brand’s 149th yearly tobacco harvest, which happened back in 2014. The Plasencia family felt that the aged crop from that harvest had reached perfection this year. With such a good crop, the Plasencia Cosecha 149 was created.