The Partagas Serie P No. 2 was officially presented in 2005. However, after a few years from its launch, the blend was lightened (news never formally confirmed by Habanos S.A.) because the cigar was too strong for the general public. Despite this, the cigar remains one of the strongest smokes in the brand’s portfolio.

It is sold in Semi Boite Nature boxes of 25 and 10 pieces and aluminum tubes in three-count packs. 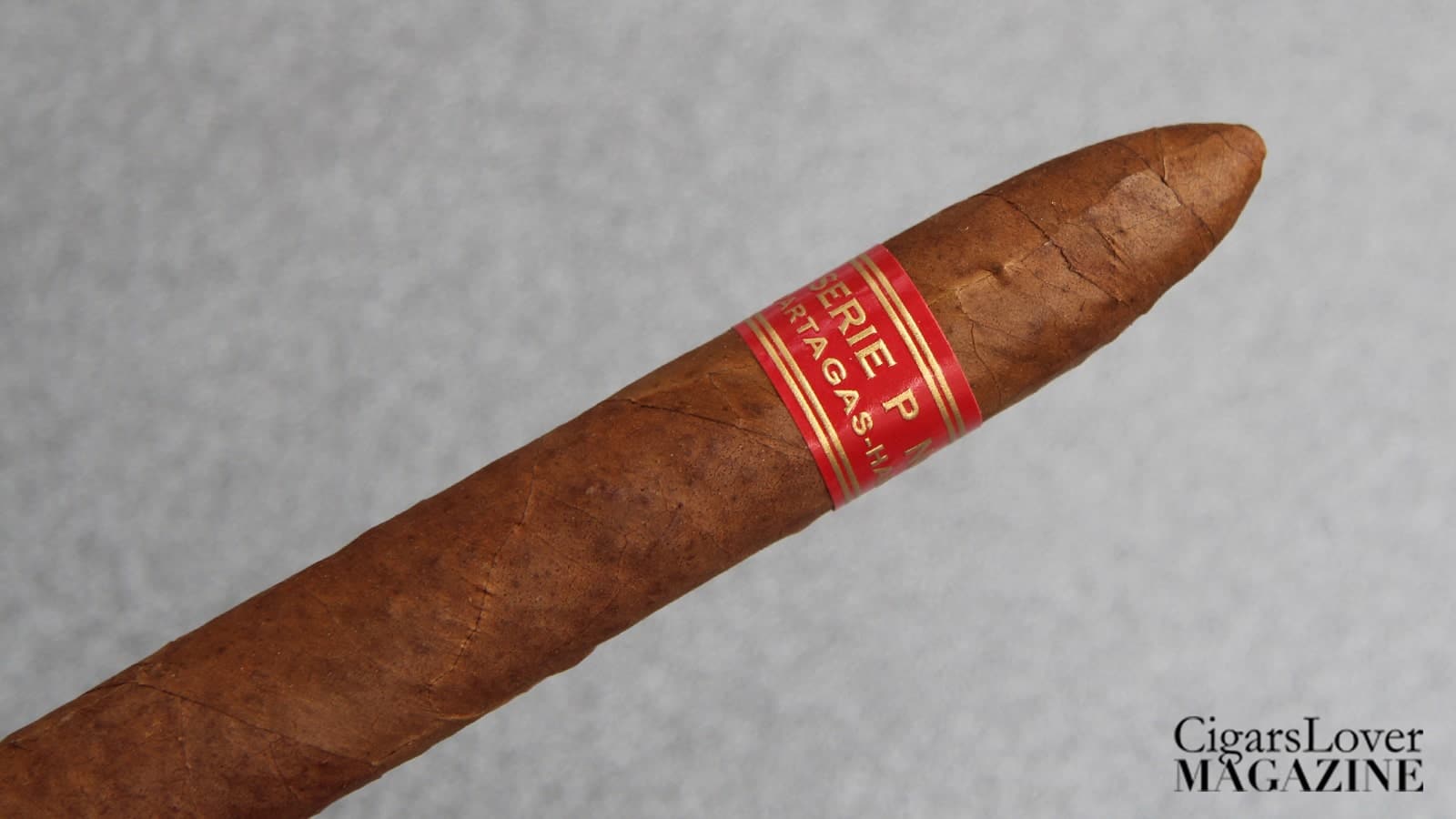 It usually appears dressed in shiny Colorado-colored wrappers, with reflections that can vary from red to brown. To the touch, it is rather silky, with perceptible veins under the fingers. The overall quality is excellent. 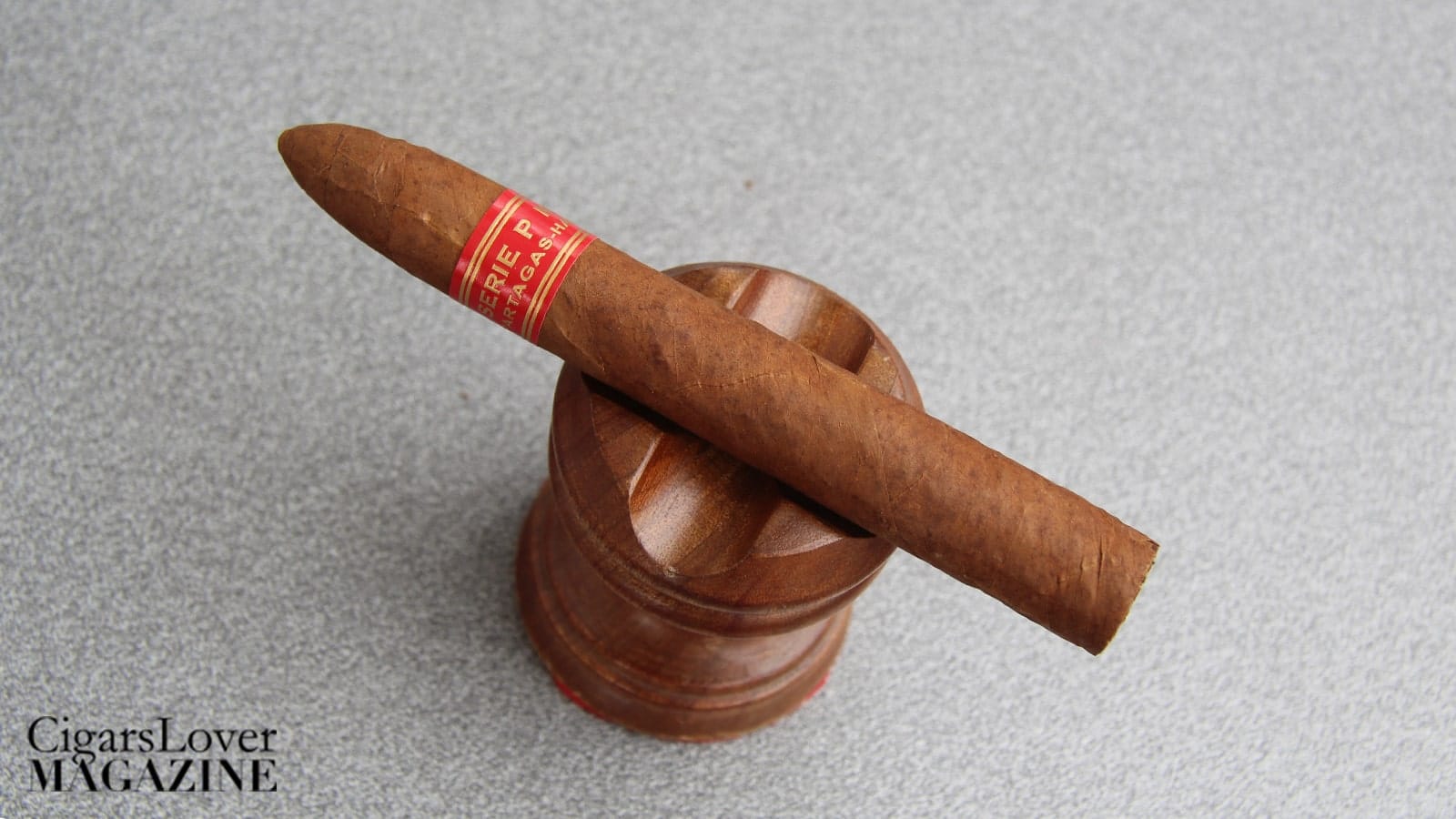 Partagas Serie P No. 2:  clear notes of wood and spices are perceived in the cold draw, enriched by nuances of coffee and cocoa. 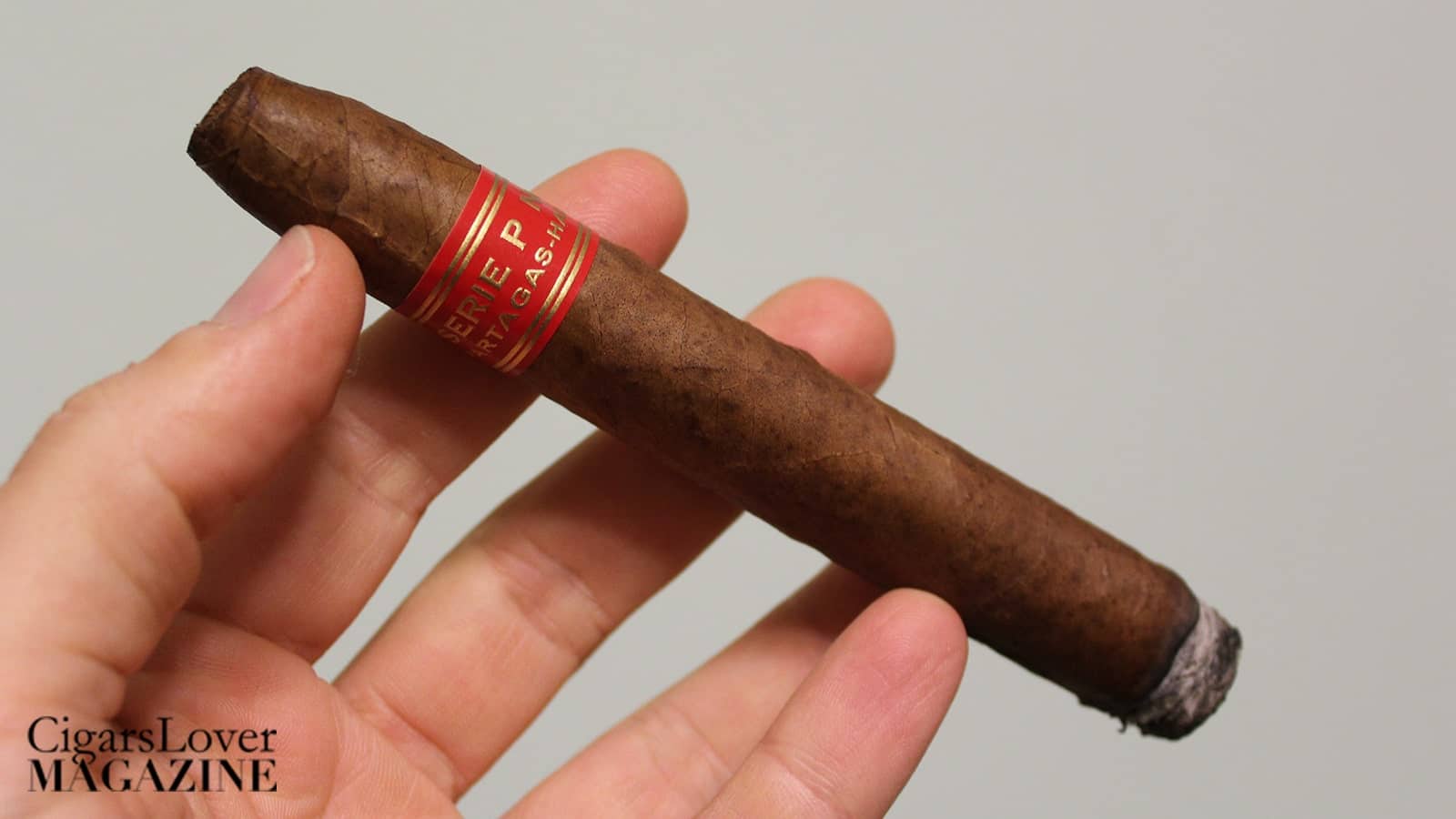 In the second third, the initial sapidity fades, leaving room for an appreciable bitter tone. In this third, the smoke also becomes softer and creamier on the palate. The wood and nuts are confirmed, with the addition of black pepper and a mineral nuance. Strength becomes full (5/5).

The profile is played on decisive earth and wood notes, followed by less intense aromas of black pepper and nuts. Strength remains unchanged (5/5).

In conclusion, the Partagas Serie P No. 2 returns an intense smoke, with well-defined aromas supported by a sustained strength. Despite the lack of evolution, it is not a monotonous smoke.