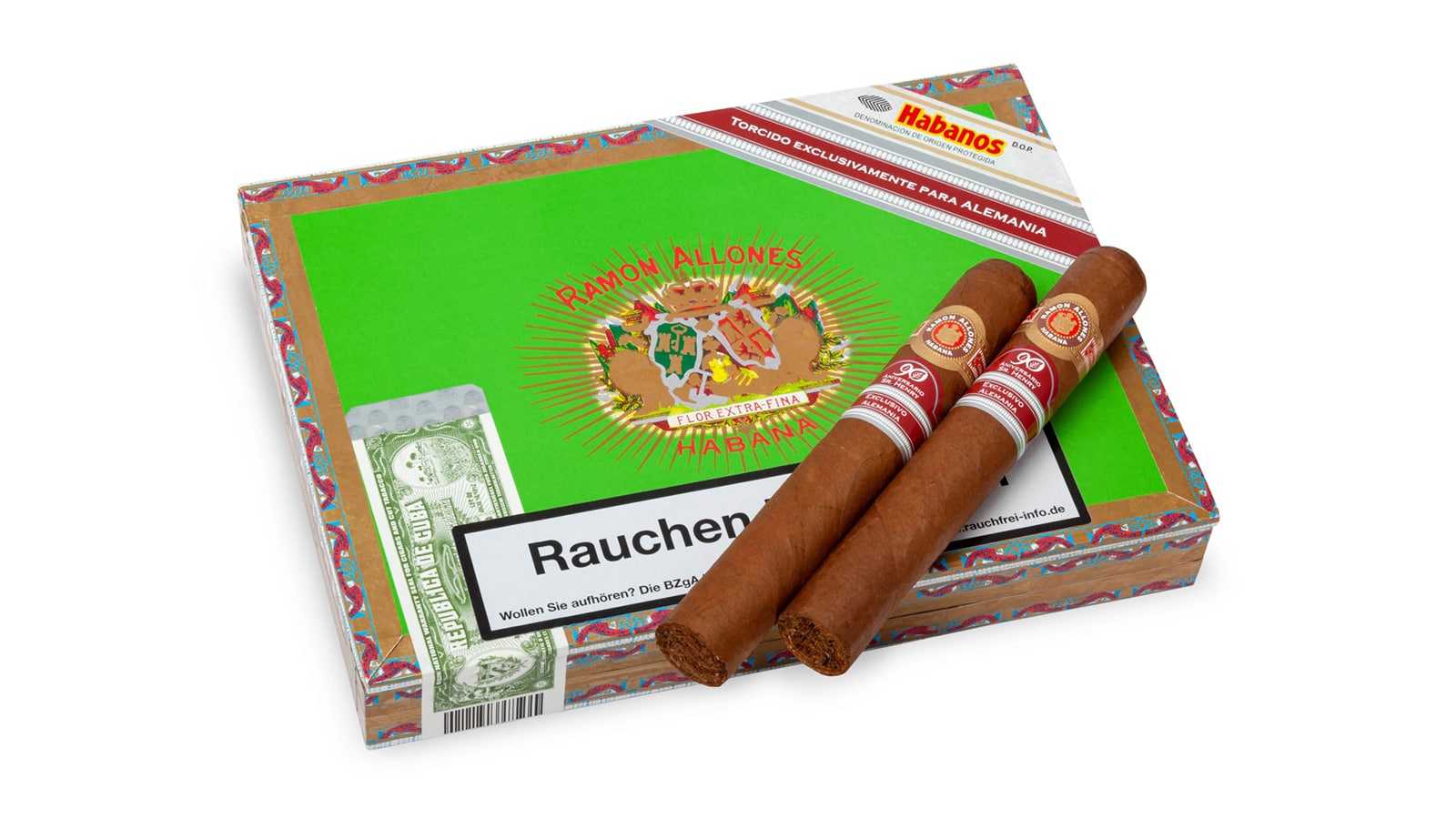 The Ramon Allones Sr. Henry is a Geniales size and measures 54 x 149mm (5 7/8″). Retail price is set at 19€ per cigar, and a total of 18,000 ten-count boxes are being made. While the second band has Exclusivo Alemania (which translates to German exclusive) written on it, the cigar will also be available in two other territories of 5th Avenue (official German importer of Habanos S.A.), namely Austria and Poland.

Most commonly known, Heinrich Villiger is the president of Villiger Söhne AG (parent company of Villiger Cigars), but he is also heavily involved in Cuban cigars. He co-founded both the 5th Avenue Products Trading GmbH and the Intertabak AG (official importer of Habanos in Switzerland), which he still partially owns as well.