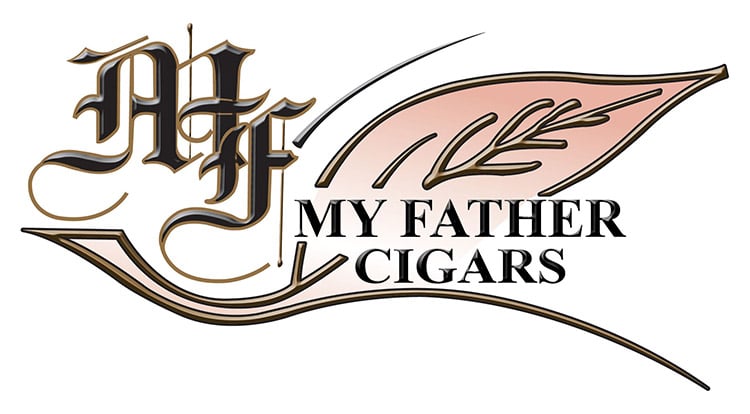 The one and only José “Pepín” Garcia just celebrated his 70th birthday in October 2020. My Father Cigars knows how to do a 70th birthday celebration. Not only a cigar release, but an exclusive humidor as icing on the cake. The My Father Humidor Deluxe is the cigar. Elie Blue is the company they have partnered with for the humidor. This is the first time the two companies have teamed up on a release. 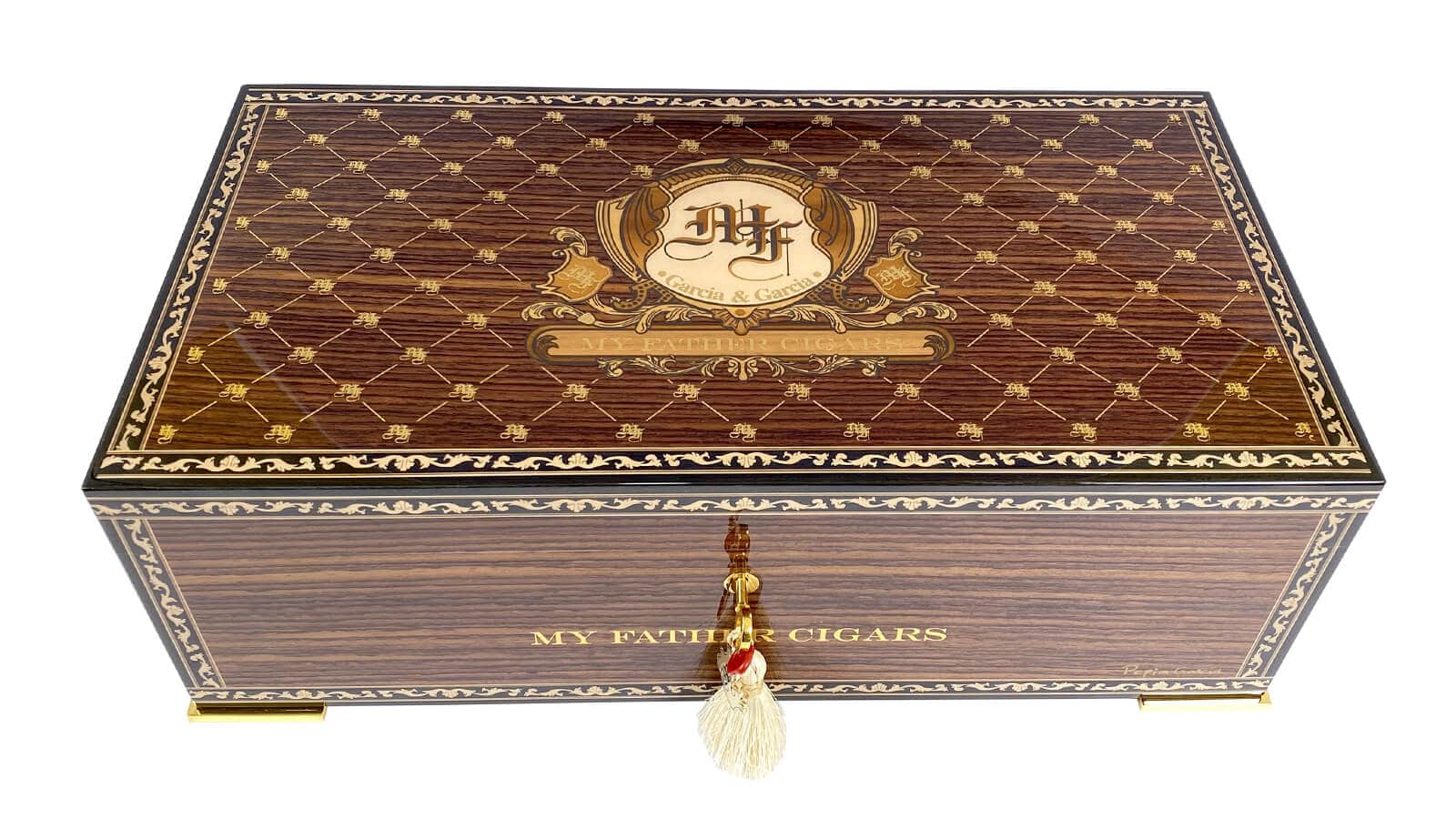 The Humidor Deluxe cigar is a Nicaraguan Puro. As with previous limited edition releases, a Toro sized cigar measuring 6×52. This special blend cigar uses tobaccos only from the My Father farm. Cigar is finished off with a Corojo-99 wrapper. The My Father humidor and cigars, which are to be sold as a set, come with an MSRP of $10,000.

The limited edition My Father humidor by Elie Blue will only have 75 made. My Father will be keeping five of the humidors for themselves. A perfect seventy humidors for collectors to celebrate Pepin’s 70th birthday. Each My Father humidor comes with one hundred (100) of the Humidor Deluxe Cigars. Cigars will come packaged in wooden boxes. The new owner of the humidor can then customize to their liking. The humidors capacity is 95 cigars. Again, no pricing has been released at time of this article.

The special release should be available starting December 2020, with more in the next couple of months.