The Montecristo Double Edmundo was released in 2013, nine years after the Edmundo’s debut. The vitola de Galera is Dobles and, despite the name, has a smaller ring gauge than the progenitor.

It is sold in Semi Boite Nature boxes of 25 and 10 cigars and in 3-piece aluminum tubes. 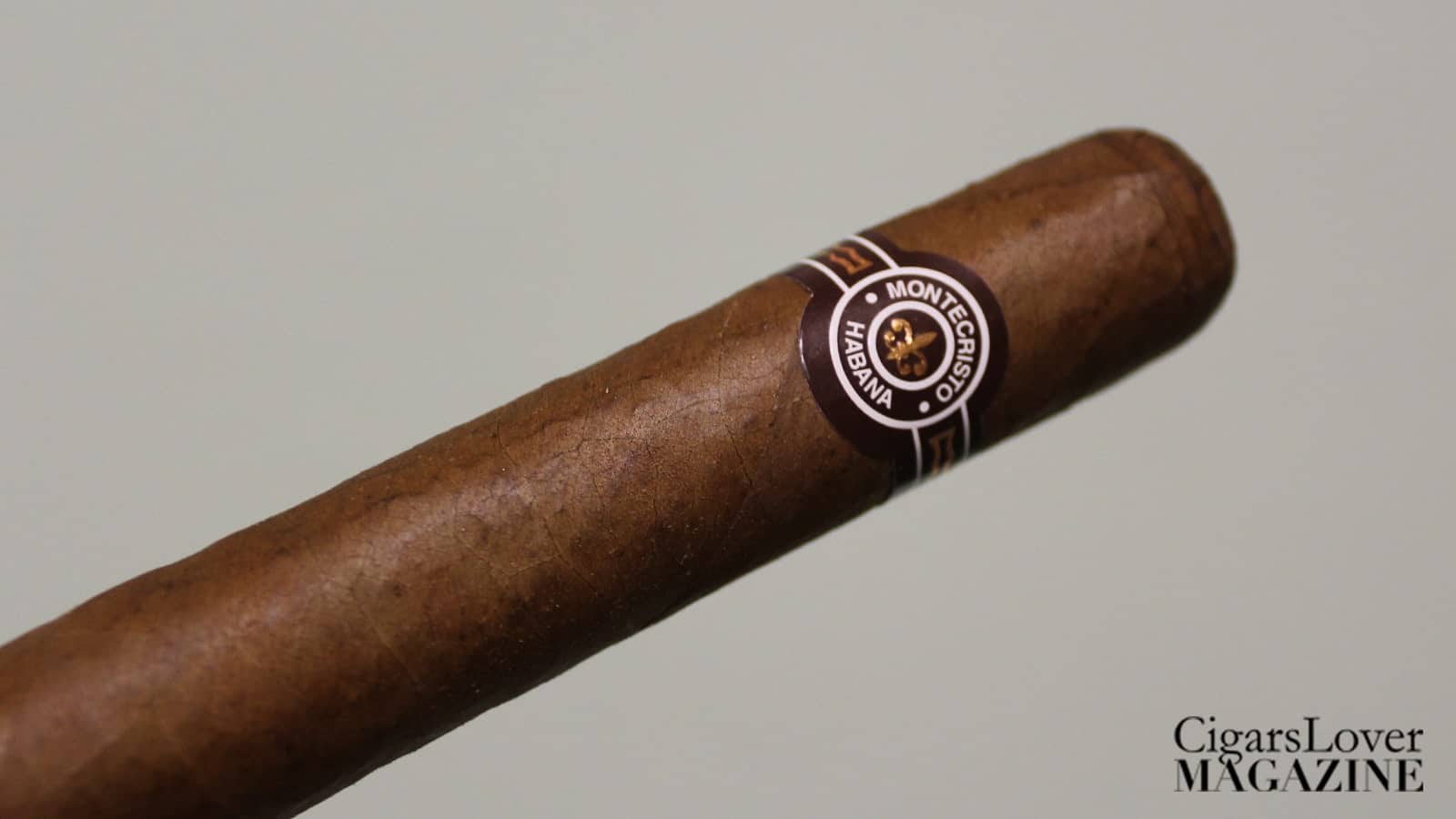 Visually, as for the whole “Edmundo” series, they can be dressed in Colorado wrappers with brown reflections but also with almost Maduro leaves. To the touch, it is pretty smooth with some veins present. 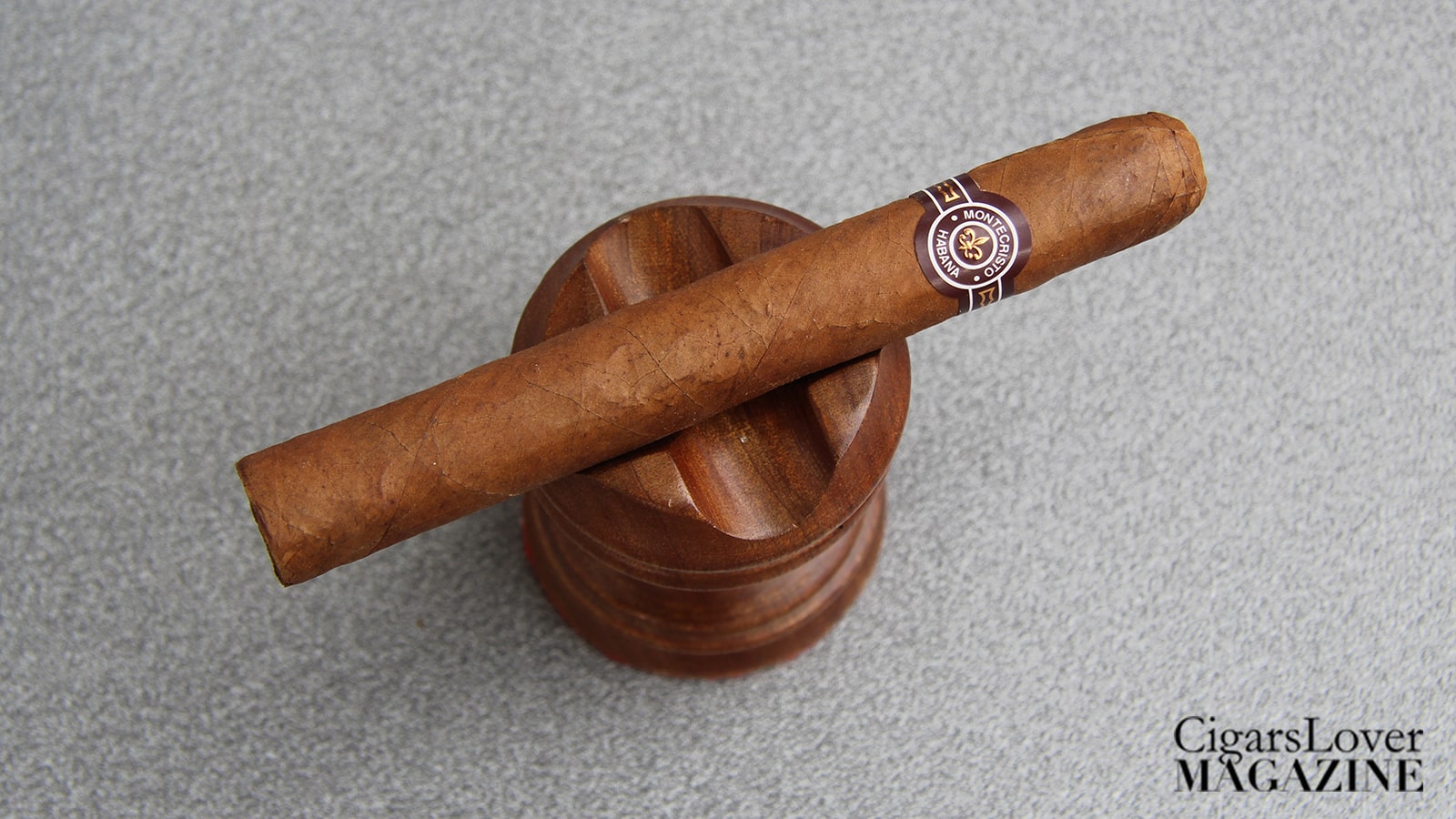 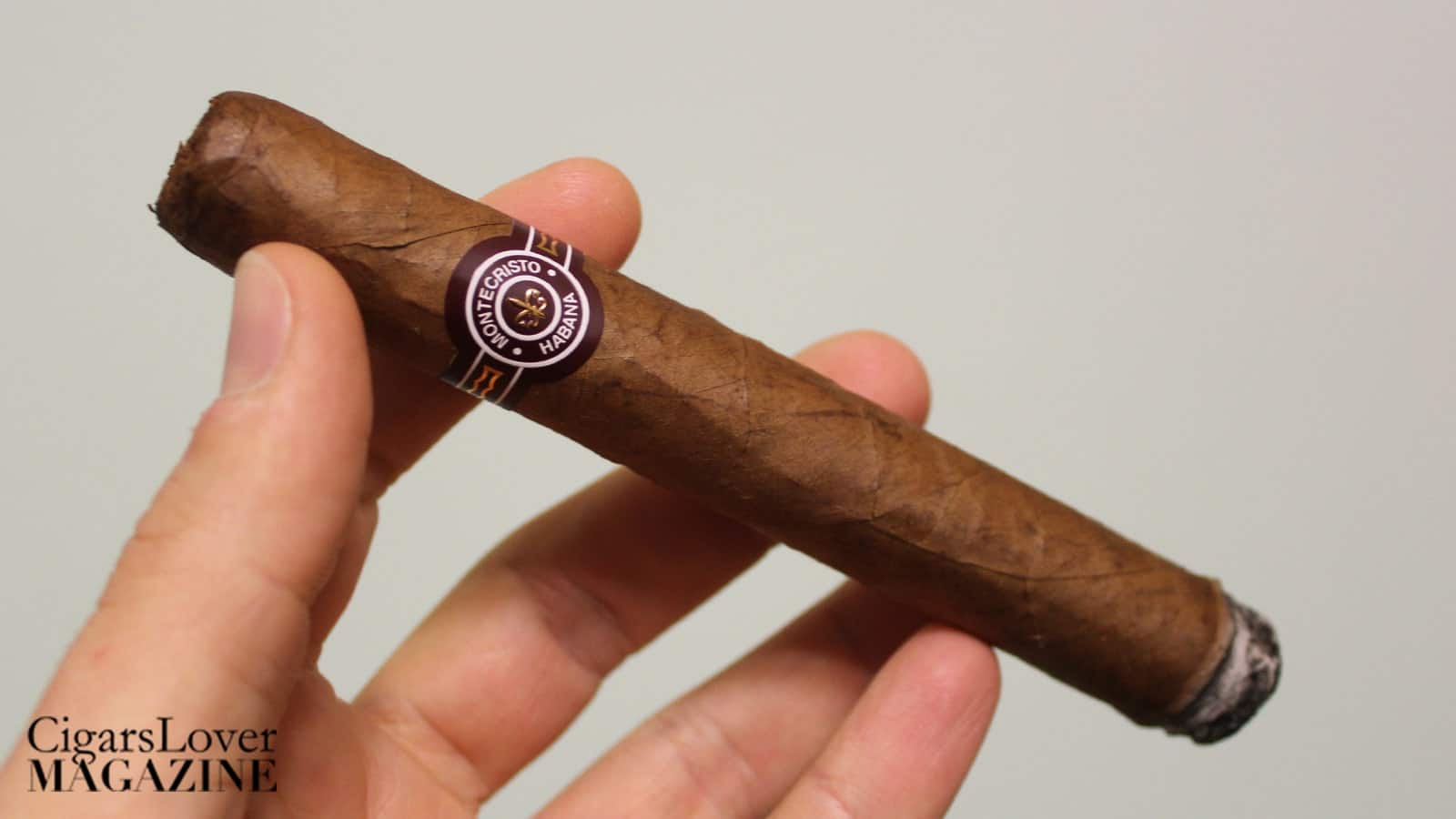 In the central section, the initial sapidity is accompanied by a slightly sweet component. The aromas undergo the charm of a sudden but convincing evolution, with a vibrant earthy note that displaces the spicy one (which loses its intensity), becoming equal to the wood. Strength remains unchanged (2/5).

The last third is played on a triptych of earth (always very evident), wood, and a metallic sensation. Strength becomes medium (3/5).

Despite the name and the size, the Double Edmundo is a meek product, which reflects the brand’s characters quite well. Strength is never over the top for the benefit of the aromas—a perfect cigar for an after-lunch smoke.