The Mi Querida Triqui Traca was released in 2019 and the inspiration for the blend came from a shop exclusive cigar Steve Saka had done earlier in the year. The line comes in two sizes the 552 and 648, both sold in 20 count boxes.

Triqui Traca is Nicaraguan slang for large firecracker that resemble dynamite sticks. According to Steve Saka, the Triqui Traca line is supposed to be the strongest line in Dunbarton Toacco & Trusts portfolio. The cigar are produced at the Nicaragua American Cigars S.A. (NACSA) factory. 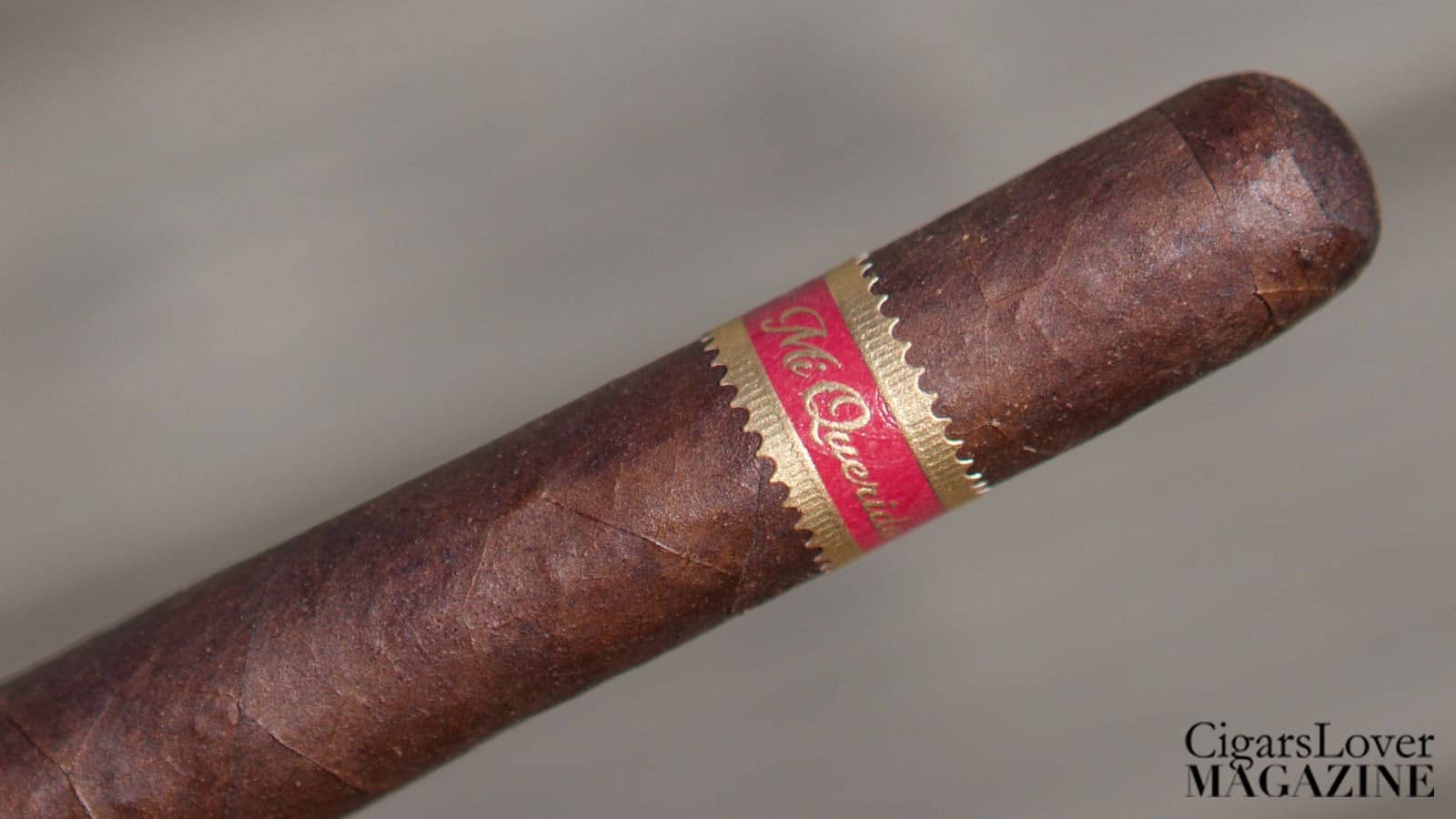 The dark Maduro wrapper has a light reddish hue to it and is quite toothy to the touch. Construction is flawless and the filling is generous, as the cigar has some weight to it. 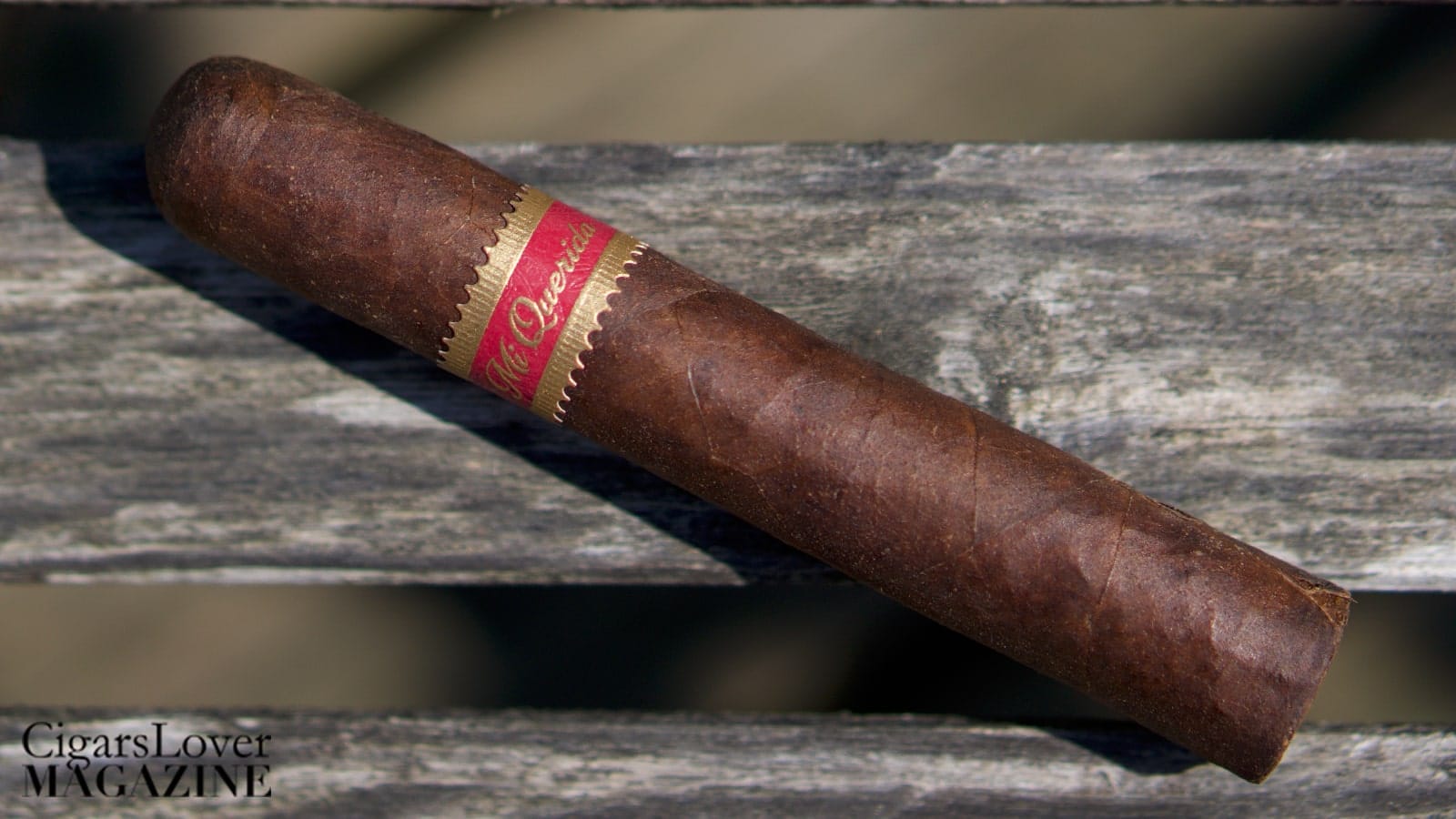 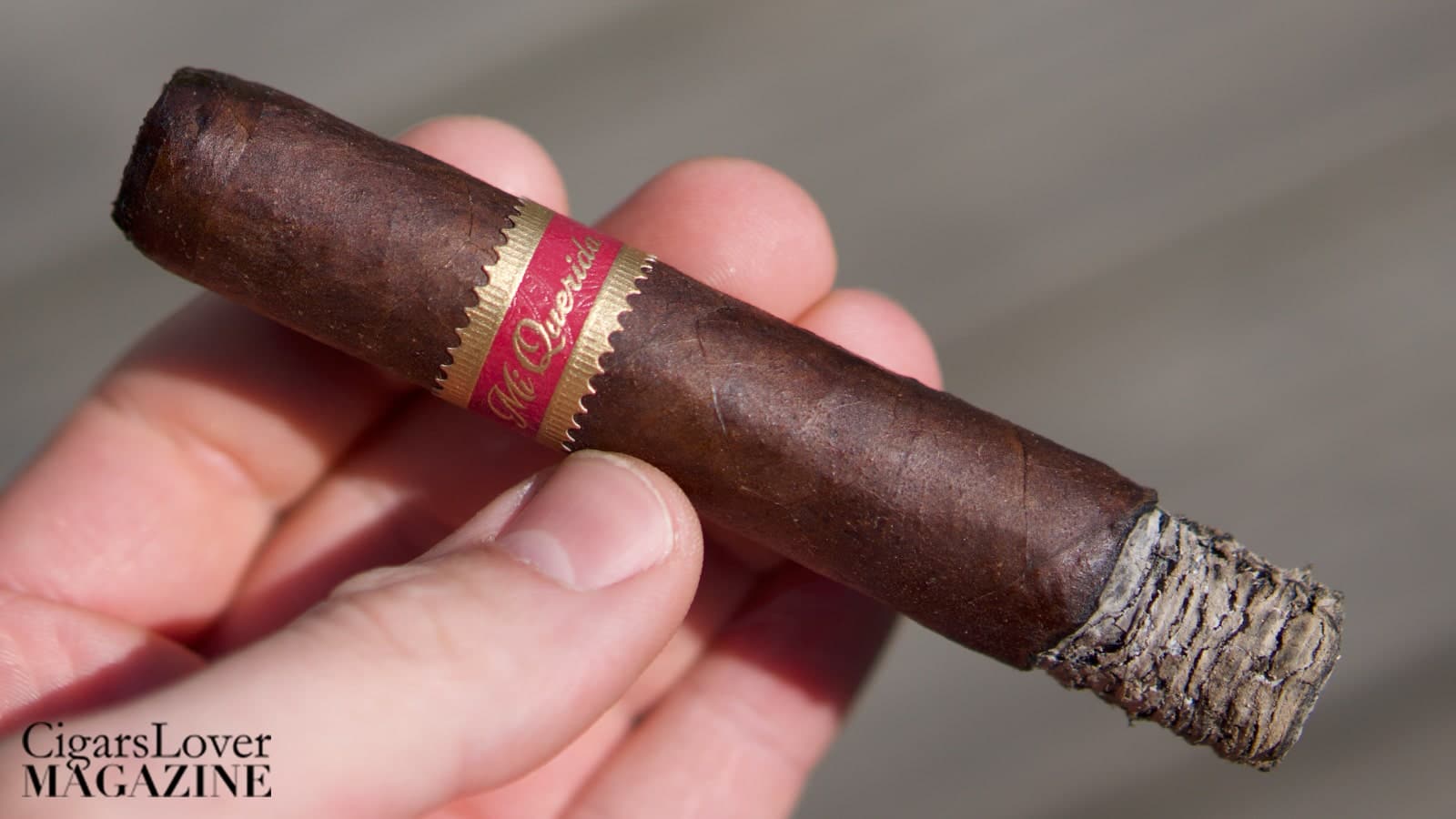 The first third has the duo of earth and spices, mainly black pepper, set as the main flavors. Further in, a woody note appears as well in the background. Strength is already a solid medium plus (3,5/5).

In the second third, the flavor profile increases in intensity and notes of leather and coffee are added. Strength has moved up to a medium-full level (4/5).

The black pepper note increases in intensity in the final third and is now the main flavor, while earth, leather, and coffee follow right behind it. The wood flavor appears only in some puffs. Strength increase slightly, and falls a bit short of a full body (4,5/5).

Overall, the Mi Querida Triqui Traca 552 lives up to being a strong cigar. Luckely the flavor profile can keep up with the strength and doesn’t get overshadowed by it. What the cigar somewhat lacks in evolution, it makes up for in intense flavors.