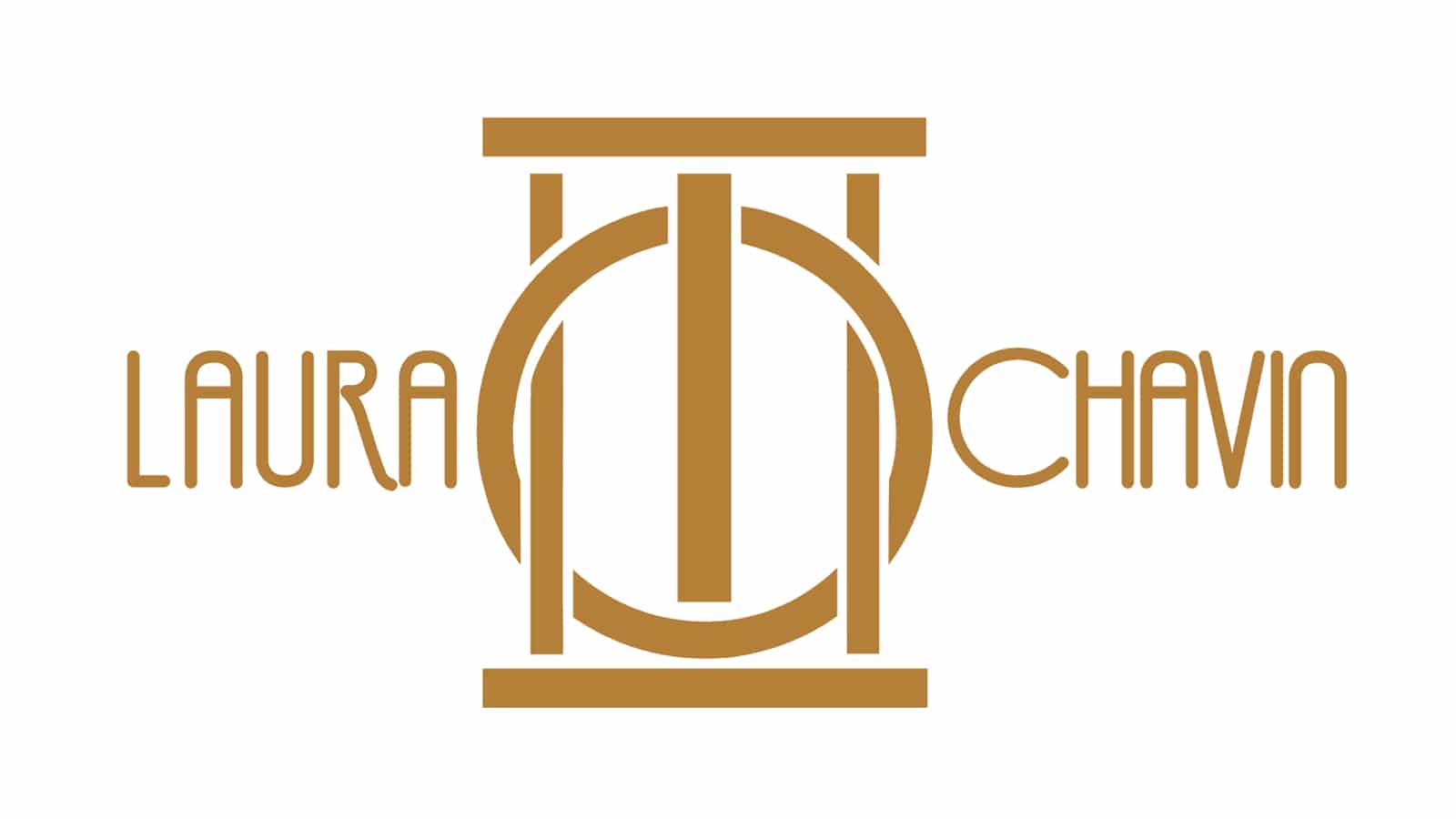 Laura Chavin Cigars has added two new sizes to their Virginy Series. The line will now have a trio of sizes for the lovers of pure “Virgin” tobacco. The Virginy is Laura Chavin’s flagship and their best-selling cigar line. The “Virgin” in the name applies to the tobacco chosen for the blend. Normal tobaccos were not good enough for their premium cigar line. Instead, the tobacco chosen (except for the wrapper) is a genetically pure ancient tobacco. For the Virginy line, Laura Chavin uses an Olor Dominicano tobacco sourced from the Carbonell Family. The Carbonell family has been involved in tobacco cultivation since 1894. The Carbonell’s Great Grandfather discovered this tobacco version at the foot of the southern slope on the Cibao Valley. The family has kept this tobacco preserved in its original pure form for generations. Laura Chavin Virginy cigars use this tobacco instead of other hybrid tobaccos out there that they feel over time may have aromas that are too similar to one another. 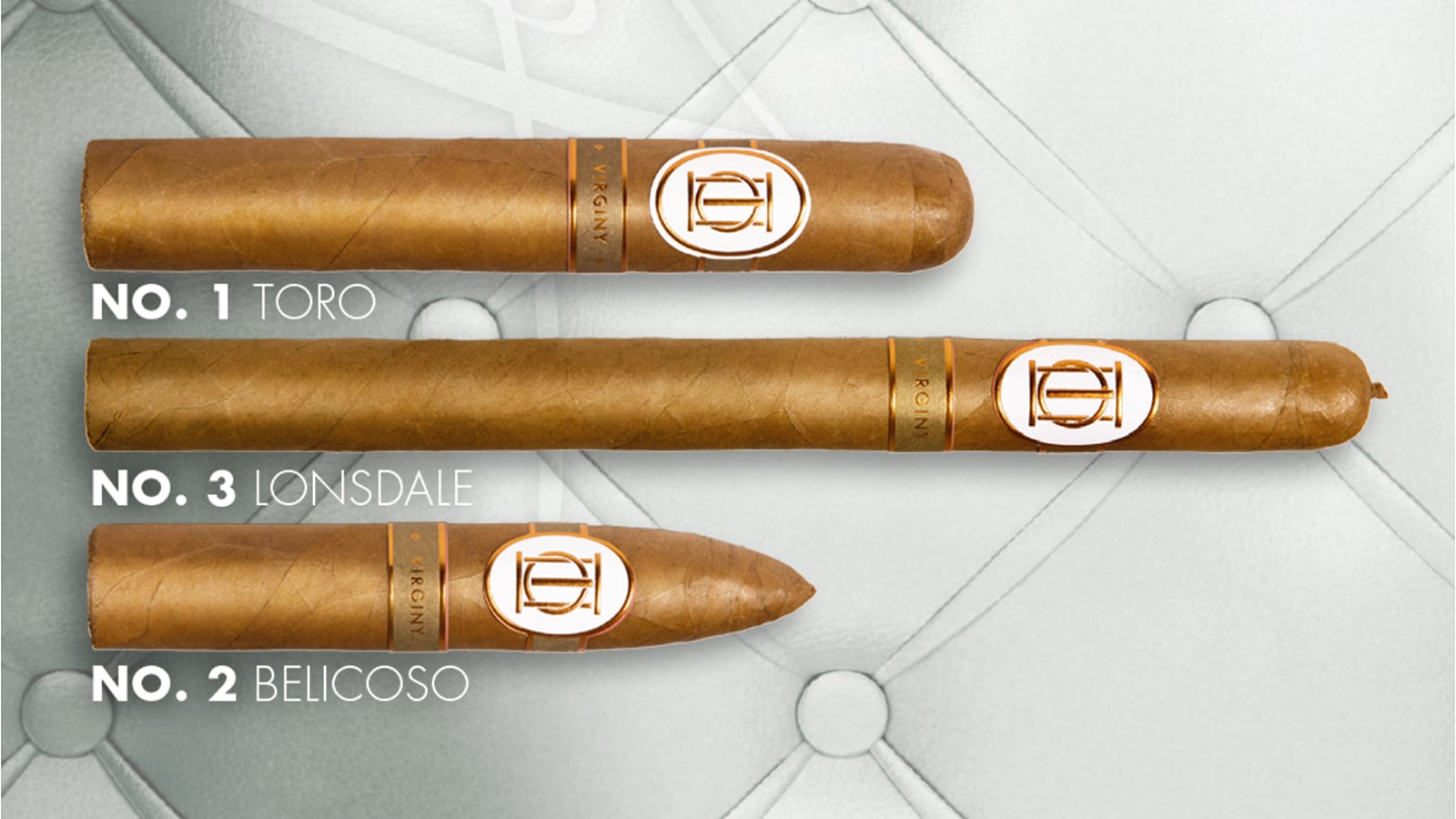 The two new Virginy sizes should be available at retailers at the beginning of April 2021.