La Ley is a brand produced by NyB Cigars, with Didier Houvenagel behind the brand. For the Reserva 2015 line, they use tobaccos that has aged for two years and a additional year of aging after the cigar is rolled. 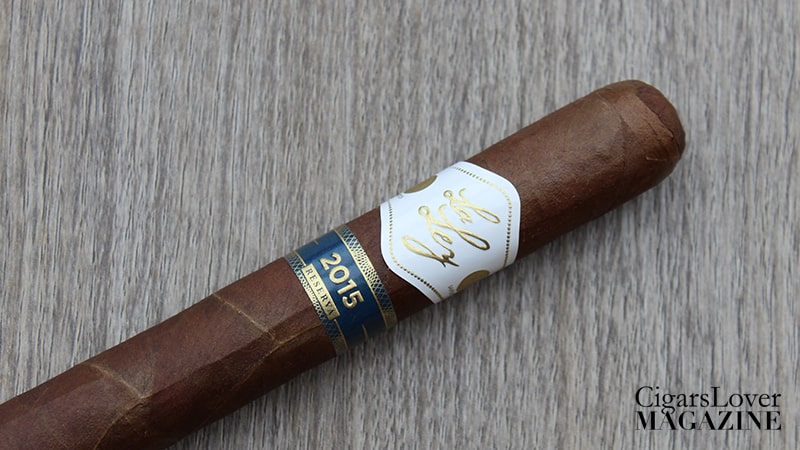 The wrapper is shiny and of a Maduro color. It is silky to the touch and with somewhat pronounced veins. Perfect in the closing of the head and in the construction in general. 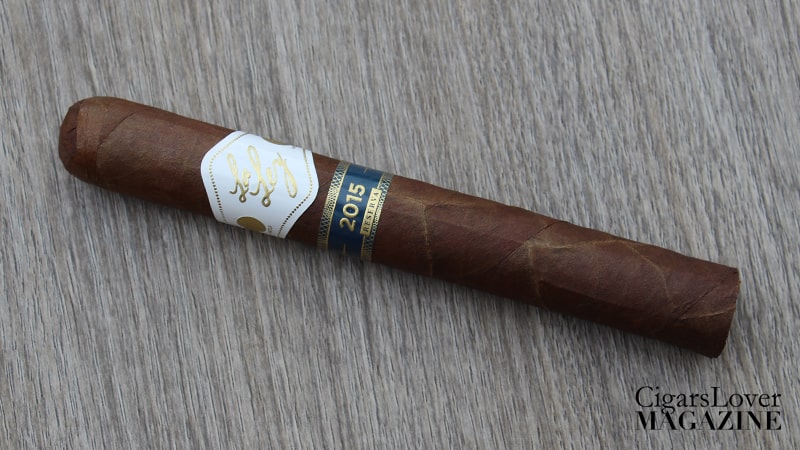 La Ley Reserva 2015 Laguito n. 6: cocoa on the nose, as well as strong hints of hazelnut and wood.

Onc lit, the cigar is salty, with a slight sweet imprint. Mineral notes, leather and wood are immediately present and they are supported by a light spicy nuance. Strength is medium (3/5). 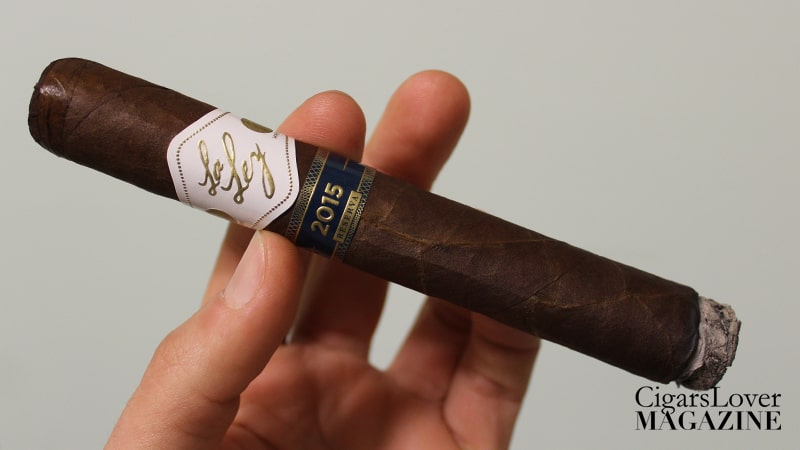 The flavors, as well as the intensity, remain unchanged. Spices become the dominant flavor, with hazelnut, wood and earth acting as a nice backdrop. Strength increases again, becoming full bodied (5/5).

Overall, an interesting cigar. However, with a two hour long smoking time, only the positive aspects remain.