At the end of 2014 the demand for japanese whisky has been exponentially growing and prices have skyrocketed too. More and more often age stated bottles are replaced with NAS (No Age Statement-  meaning no information about how long the product has been matured in barrels) whisky.  Karuizawa is a perfect example of the market disruption: it was closed in early 2000 and their releases are extremely sought after and sold at auctions for prices often exceeding the four digits mark. The Yamazaki Sherry cask 2013 itself was sold for ~120€ and could now be purchased for over 3.000€.

It would be an understatement to think that a single review from a book has changed an entire market: the high quality of these products is noticeable and the involved craftmanship is fascinating. The Japanese history about making whisky is not a century old, and it is not one of oldest one, but it is capable of telling the how the Japanise culture is involved in the process, trying to make the production as close to the perfection as possible.

The first proven appearance of whisky in Japan’s history dates back to 1853, when US Navy’s Commander Matthew Perry served a dram to japanese officers aboard his ship. Perry wanted to persuade Japanese people to open up the market to the rest of the world, starting the first importations and exportations of products (whisky included). In 1856, Perry gave a cask of whisky to the imperial family, as proven by prints still preserved in Japan. Perry tried to end the “closed country” policy that Japan enforced since 1633, but he eventually failed. However, the whisky was enjoyed so much that some products with a “whisky taste” were commercialized. They were made of a mixture of floral essences and pure alcohol.

In 1918, the head of Settsu Shuzo sent one of his employees, Masataka Taketsuru, to Scotland in order to further study chemistry and the art of distillation. However, a Japanese in Europe was rare and the Scots were very jealous of their secrets. The young man did not lose heart and studied chemistry at Glasgow University and then worked for Longmorn and Hazelburn distillery. Masataka even married a scottish girl named Rita Gowan, Campbell’s elder sister, a boy whom Masataka instructed in the art of Judo. 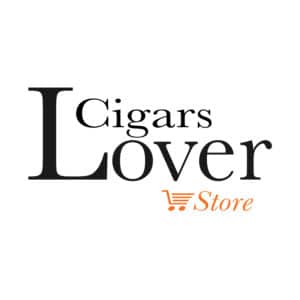