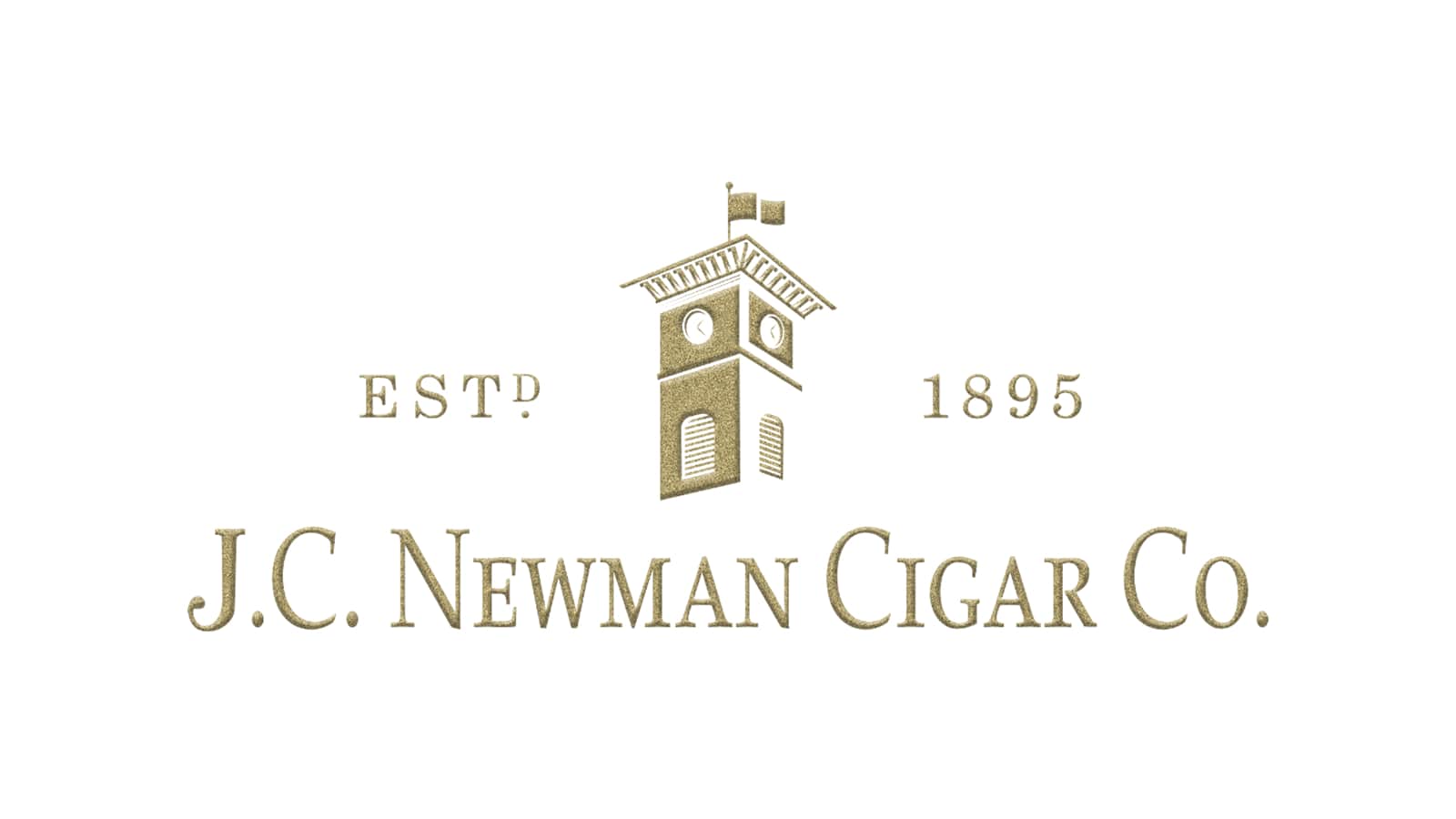 J.C. Newman Cigar Co. filed a petition with the U.S. Department of State requesting authorization to import Cuban tobacco. The petition falls under the “Sec. 515.582” program that was initiated to help promote the Cuban people’s independence from the Cuban authorities. The raw tobacco that J.C. Newman is trying to import would be grown by independent Cuban farmers, or as they are called “independent Cuban entrepreneurs.” The US State Department currently allows some Cuban imports, but it is mostly coffee and a few other products. If the petition is granted to J.C. Newman, this will be the first import of Cuban tobacco into the USA in 60 years. J.C. Newman saved its final bale of Cuban tobacco, which is now the last bale of pre-embargo Cuban tobacco in the United States.  This sixty-year-old tobacco bale is still aging in the basement of J.C. Newman’s historic El Reloj cigar factory in Ybor City, Florida. 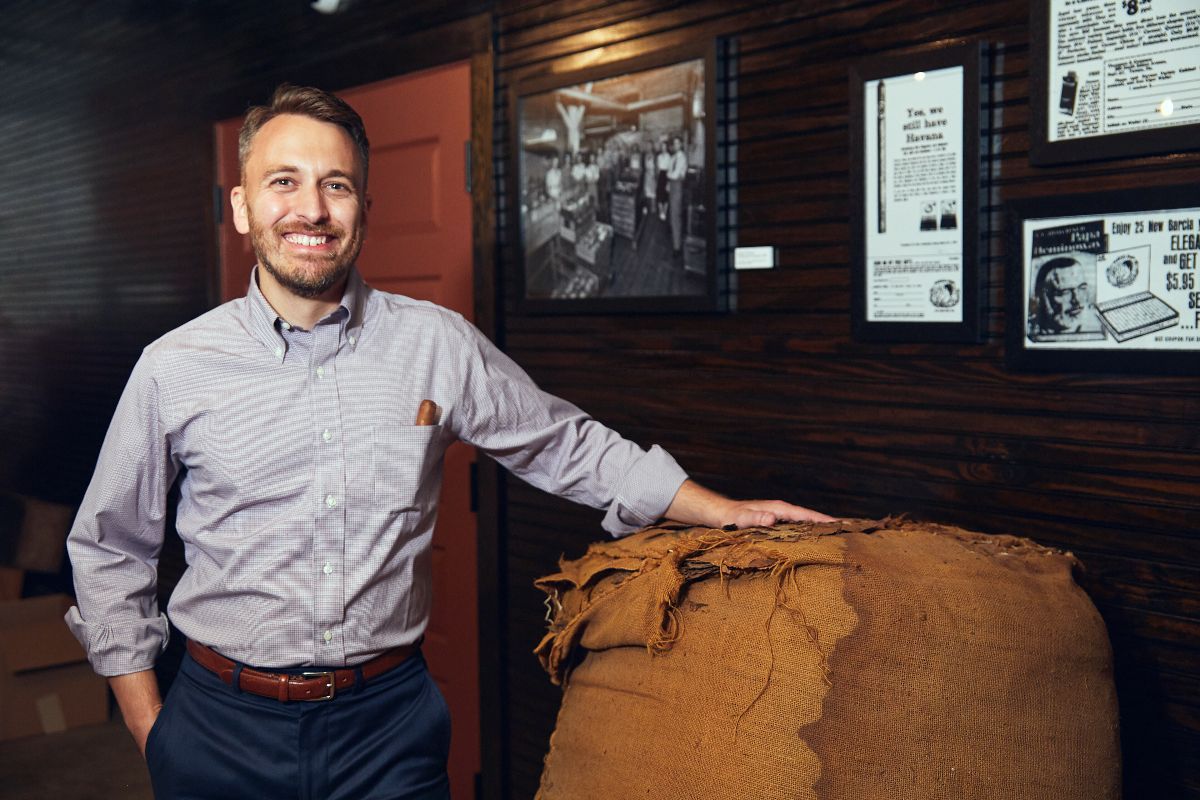 Drew Newman, great-grandson of company founder J.C. Newman, said in the news release: “My family has a long history with Cuban tobacco. From 1895 until President Kennedy imposed the Cuban Embargo in 1962, my grandfather and great-grandfather imported millions of pounds of tobacco from Cuba through Tampa.  Our last shipment of Cuban tobacco was the subject of a legal dispute decided by the Supreme Court.” Newman also went on to say in the news release: “Prior to the Embargo, far more cigars were rolled with Cuban tobacco in Tampa than in Cuba because Tampa was home to the world’s best cigar factories. Authorizing the importation of raw tobacco grown in Cuba would allow us to support independent Cuban entrepreneurs and to prove, once again, that we can roll better cigars with Cuban tobacco than Cuba can.”