The Hoyo de Monterrey Double Coronas is the king of the brand, not because it is the largest one among the Hoyo cigars, but also for its band, which differs from all the others used to dress up the Hoyo de Monterrey cigars. In the past, other cigars of the brand, such as the notorious Churchills and Particulares, featured this band, but nowadays, the Double Coronas is the only one. 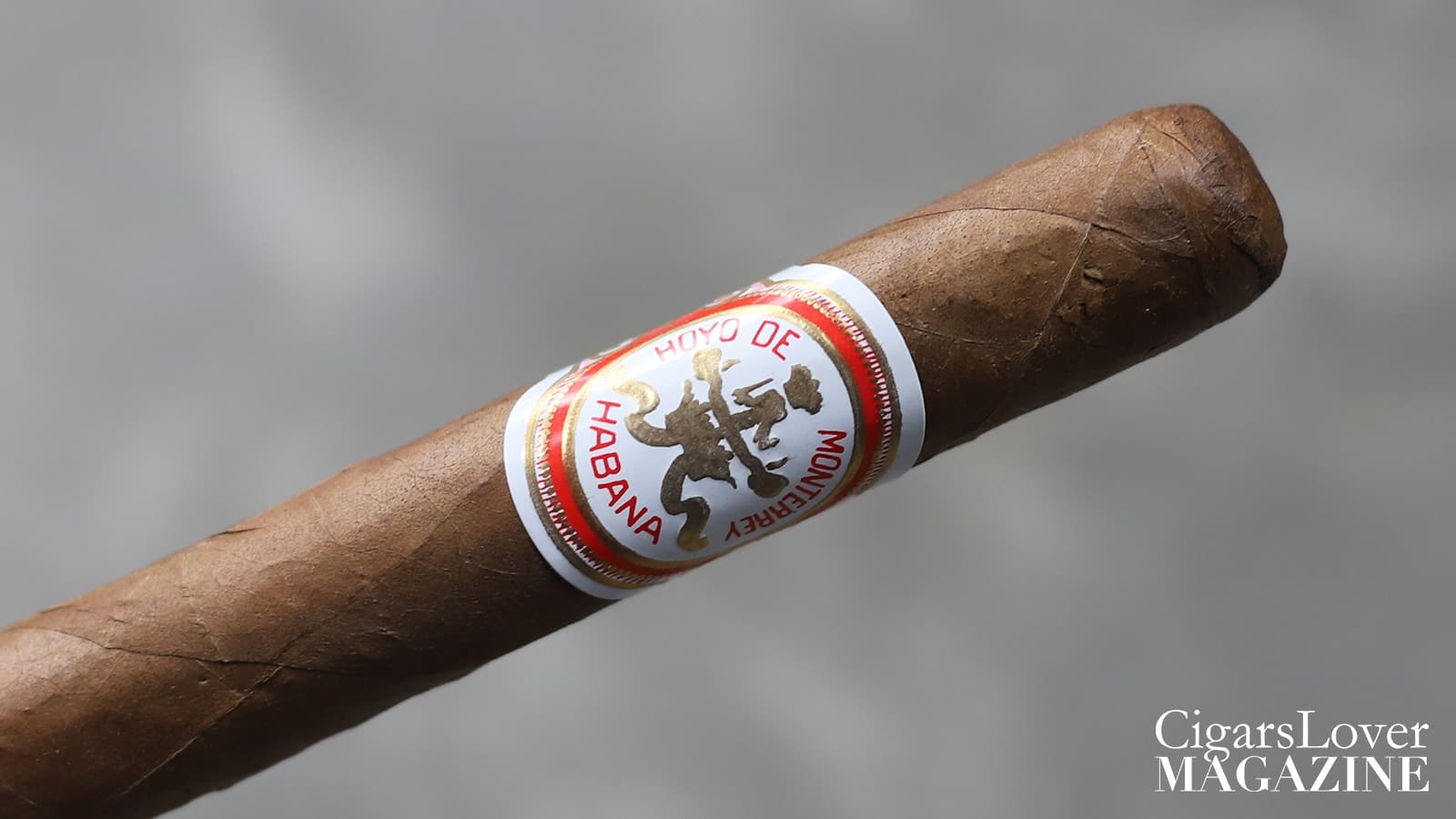 The cigars are wrapped up in a Colorado leaf. The filling is generous, and the overall construction is good. The cigars appear to be sligthly box-pressed. 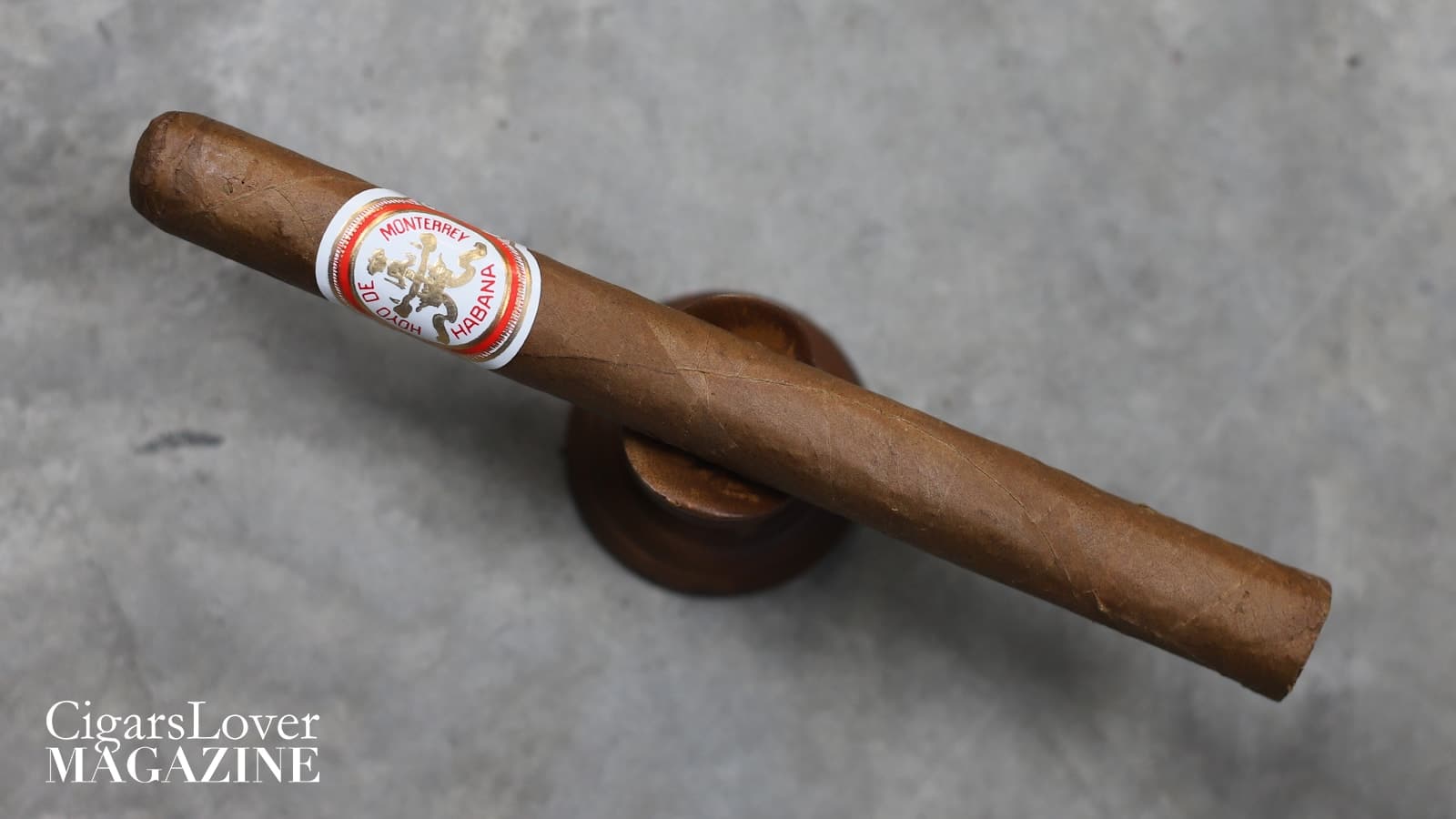 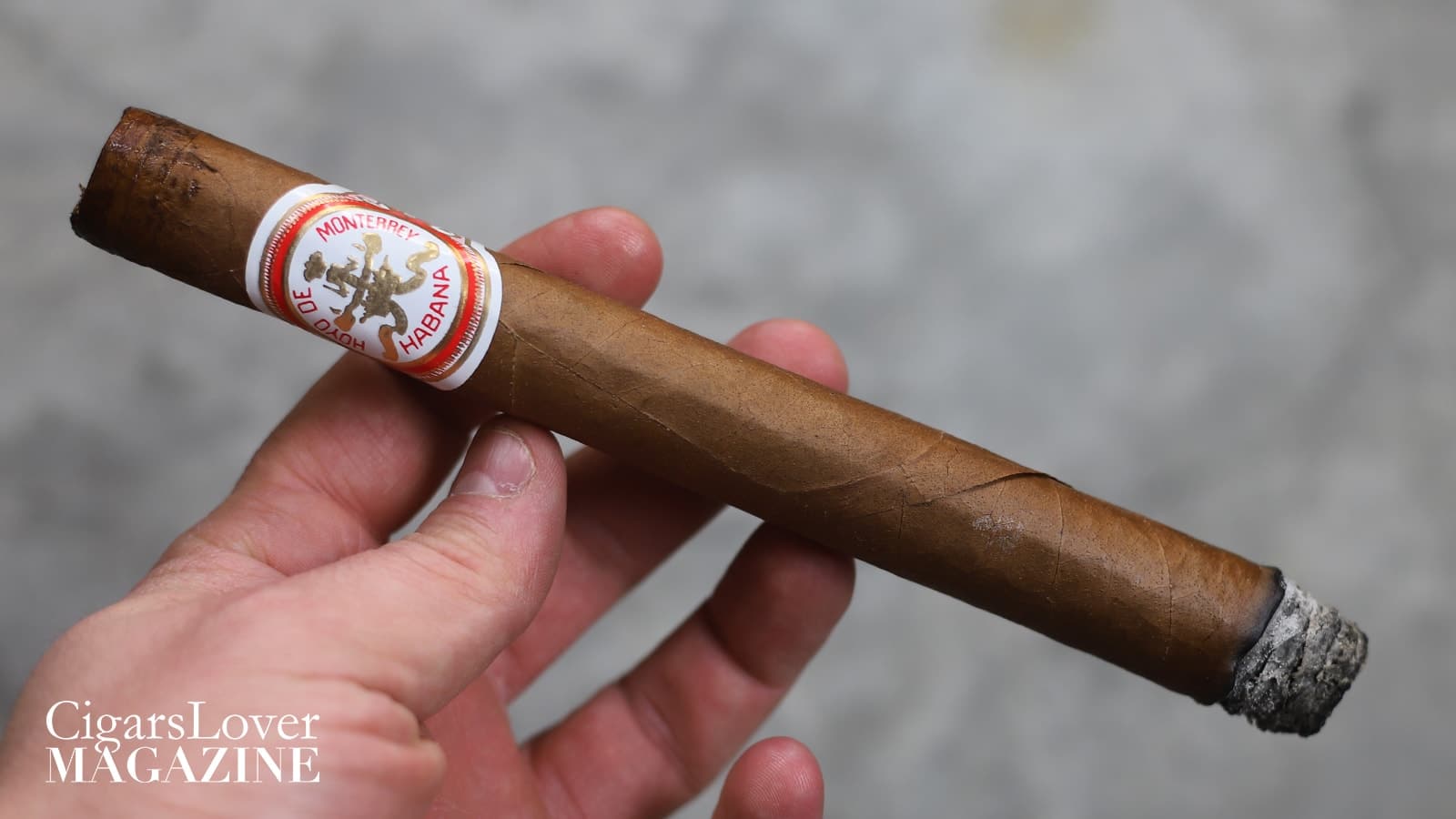 The first third is all about aged wood and white pepper notes, the latter in the background. The finish is elegant but long, and the strength is mild (2/5).

In the central third, the intensity increases, although the strength remains contained (2/5). The white pepper becomes more pronounced while the wood is now perceivable in the background, together with hints of vanilla.

Roasted coffee nuances flank the wood aroma in the last third. The white pepper remains present, and the strength increases yet remains on a medium to mild level (2.5/5).

Overall, the Hoyo de Monterrey Double Coronas delivers a refined and elegant smoke, with a flavor profile that is a little contained compared with Double Coronas made from previous years. The same goes for the evolution. Among the cigars we tested, quite a few had some mechanical issues.