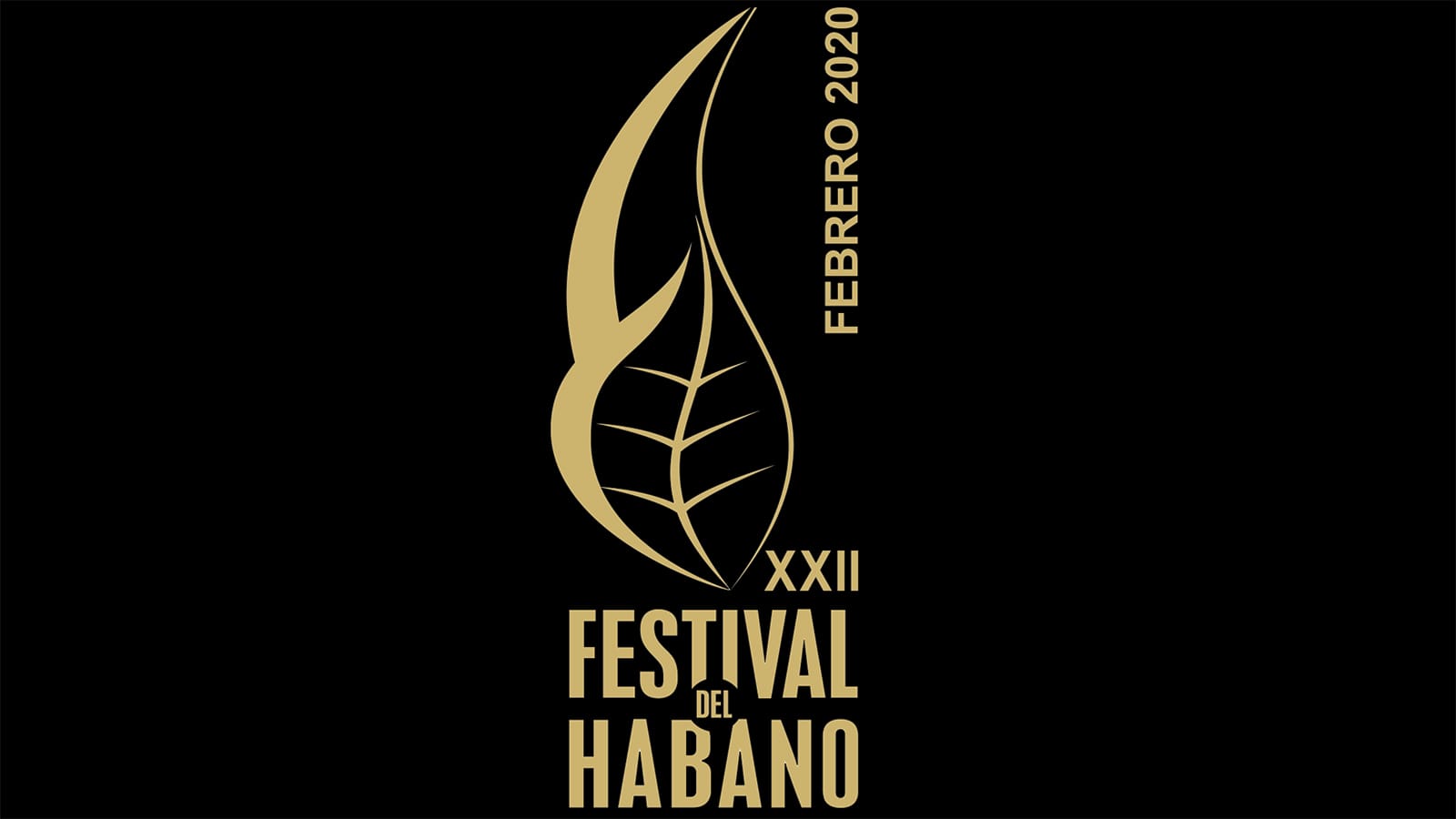 Habanos SA has a drop in sales, albeit only for a couple of millions of dollars, which are just above th 1% of their revenue (2019 registered 531 million dollars, compared to 537 in 2018). Since 2014 the revenue of the Cuban cigar distributor had always been growing.

Since 2015, Cuban cigar exports have been decreasing in terms of quantity, and this continued to this day, with the sole exception of 2018, that registered a small increase.

Habanos is, however, happy with the result and announces through Inocente Núñez and Luis Sánchez-Harguindey Pardo de Vera (co-chairmens of Habanos SA), that: “The markets are behaving very satisfactorily, maintaining our position in established markets and increasing our presence and sales, particularly in emerging markets, such as Continental China and Middle East, which are becoming increasingly important for Habanos. Habanos, S.A. operates in more than 140 countries”.

In terms of market shares for Habanos, Europe remains the most important, with 53% of total exports. The Americas follow, with 18% and then the Middle East/Africa with 15%. On the other hand, Asia Pacific holds 14%. It is important to note that the Middle East has become more important in terms of exports than Asia Pacific, a data that not everyone expected.