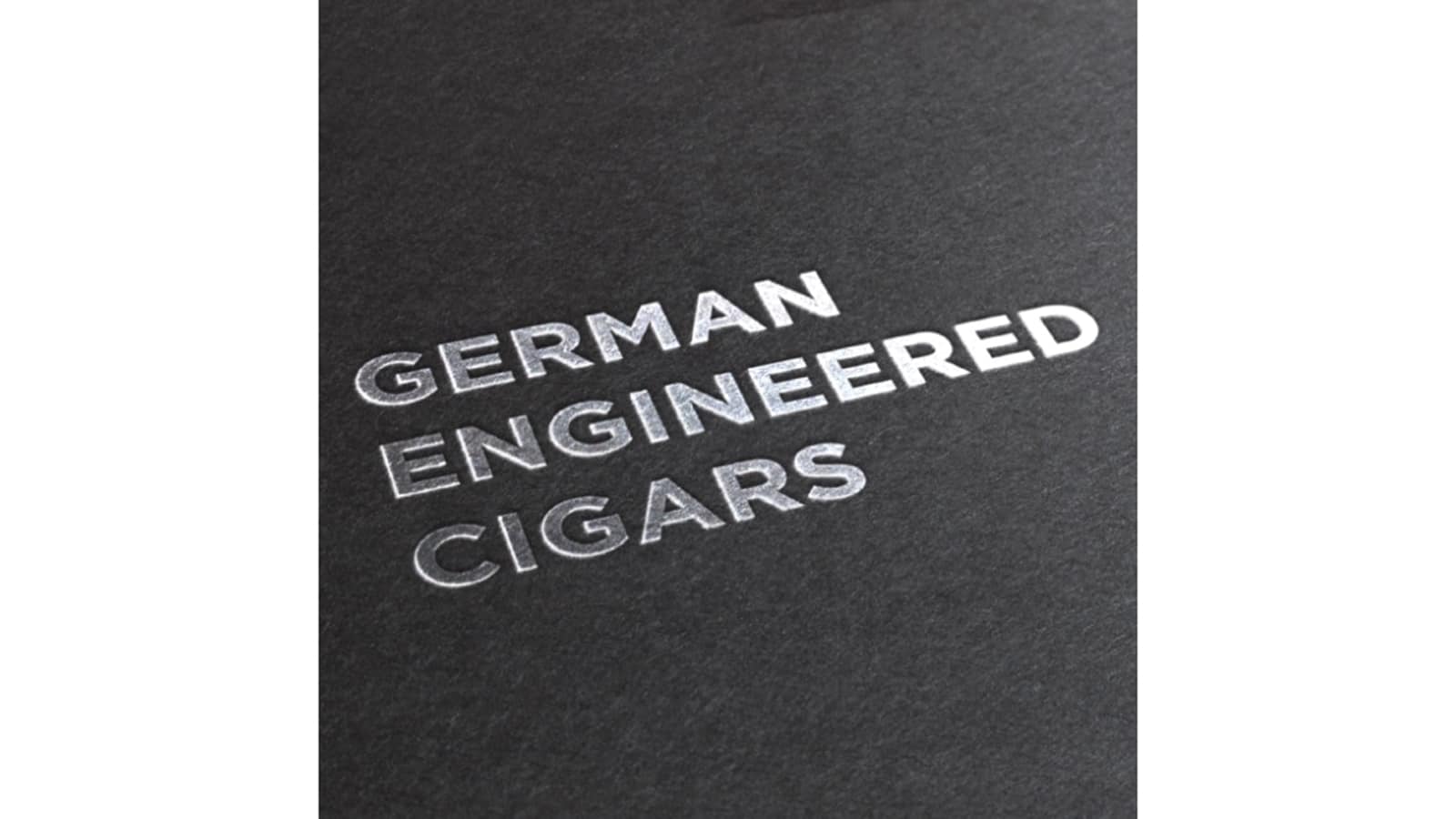 From the official press release, Oliver Nickels, Co–Founder at German Engineered Cigars, said: “Illusione is a fantastic brand, a great company, and a perfect match for us. This partnership will give us a unique opportunity to expand the reach of our brand – by working with a highly-skilled, very professional globally operating distribution team “. Also from the press release, Klaas Mahler, Co-Founder of German Engineered Cigars, said about the new partnership: “German Engineered Cigars is currently distributed in the U.S. by APS Distributors out of Miami, FL. We are very grateful to Tony Serino and his team. APS helped us tremendously in building our U.S. presence. With Illusione, we want to grow beyond that, now having the opportunity to build on a strong sales team specialized in boutique cigars.”

In the press release, Dion Giolito, the founder of Illusione, also said: “Mutual acquaintances led to a partnership whereby Illusione Cigars will now be the exclusive U.S. distributor for German Engineered Cigars. Both companies are looking forward to the partnership and cannot wait to see what the future holds. Oliver and Klaas are true gentlemen, with brilliant ideas on the horizon, and we can’t wait to assist them in bringing their cigars to market through our international distribution hub.”