After the Menelik has turned into a somewhat regular release, Foundation Cigars presents a new event exclusive cigar, The Grasshopper. The cigars can be bought at events attended by Nicholas Melillo. 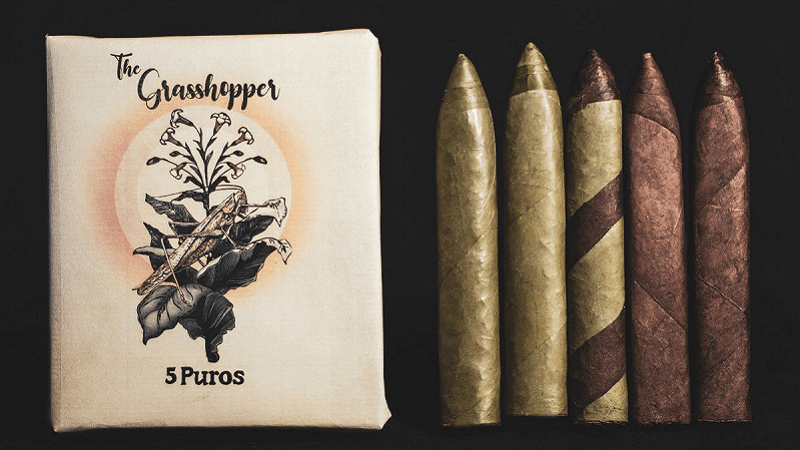 These 5 cigars are divided into two cigars with a San Andres Mexican wrapper, two with a Candela wrapper. The fifth cigar is made from both wrappers, thus creating the classic barber pole effect. 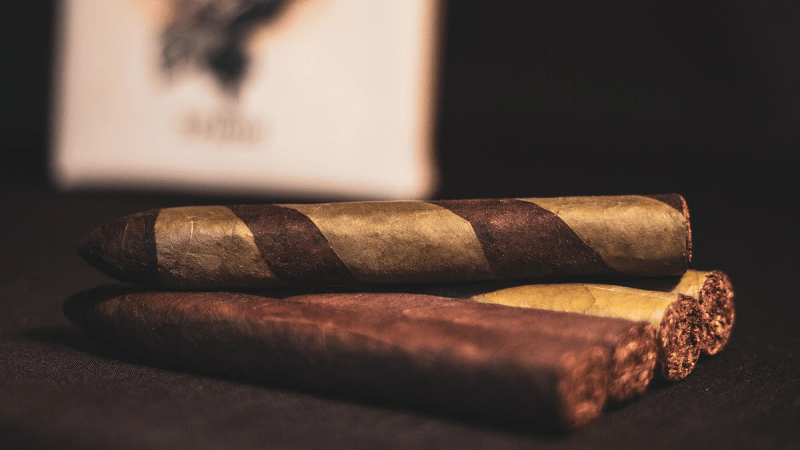 As for the tobaccos making up the rest of the blend, all the cigars use a Corojo binder from Jalapa and fillers from Esteli, Condega and Jalapa, in Nicaragua.

The name Grasshopper derives from an ancient book written by Carl Werner in 1914 that Nick Melillo usually reads. In this book the etymology of the word cigar and its linguistic origins in Spain are discussed.

Cigarra in Spanish means grasshopper and the gardens where during the summer these insects are present in large quantities are called ciggarals. With the introduction of tobacco cultivation in private Spanish gardens the final product, the cigar (cigarro), took its name on naturally.