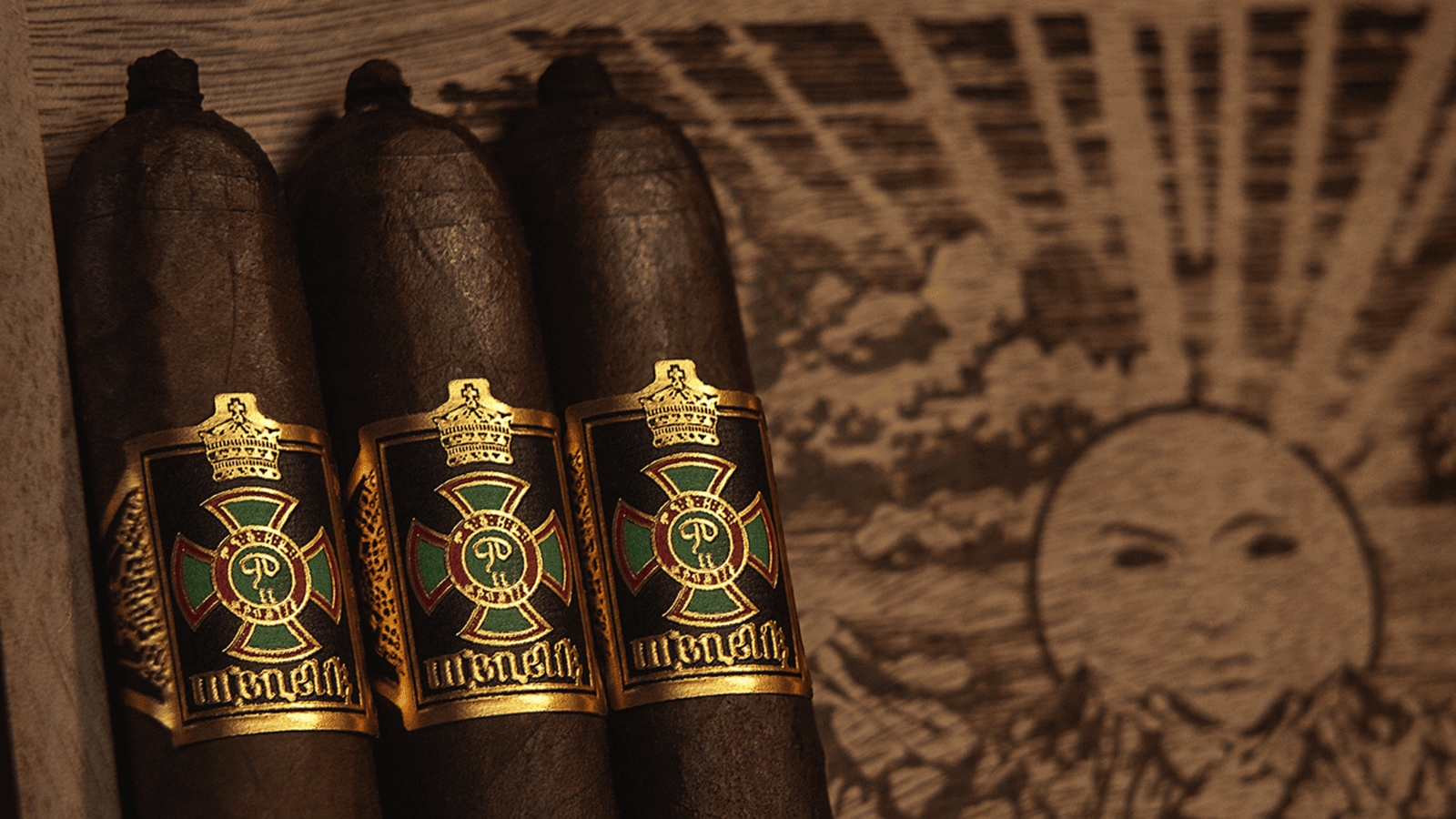 Menelik, the ancient emperor of Ethiopia, was said to be the son of King Solomon and the Queen of Sheba. Menelik also translates into “Son of the Wise Man.” This royal lineage extends to the presentation of this limited cigar. The Menelik Toro is dressed in a burnished gold foil band with traditional Ethiopian iconography. The box interior contains artwork of Menelik.

“I wanted to create a unique blend in limited quantities for those tobacconists that support all of our brands. It started as an event-only blend and has now become its own line,” says Nicholas Melillo, owner and master blender who crafted the new Menelik Toro in a similar limited production.

The Menelik Toro measures 52 x 152mm (6″) and draws on similar cues from its Wise Man Maduro roots. One will notice the familiar San Andres wrapper covering the all Nicaraguan binder and filler.

The cigar will be available for pre-order purchase at this year’s PCA trade show in July and shipping to retailers throughout the country in late summer/early fall 2022. The suggested retail price is set at $198 per twelve-count box.