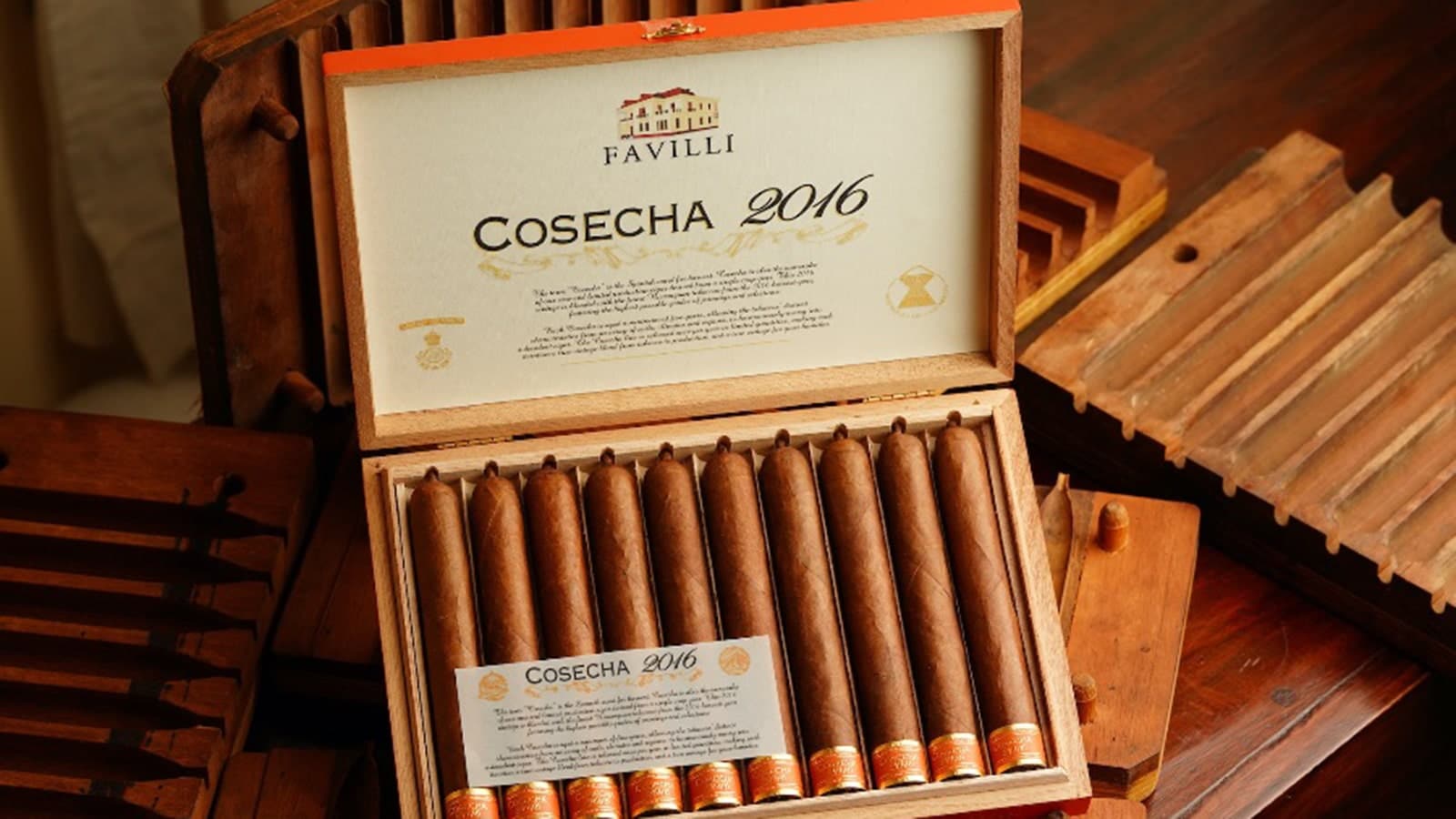 Favilli S.A., formerly known as Mombacho Cigars in the U.S., announced the release of the next cigar for their Cosecha line, the Cosecha 2016. It is the 5th official installment in the Cosecha line of cigars.

As with the previous Cosecha cigars, it is a Nicaraguan Puro and comes in the same 52 x 152mm (6″) Toro size. The date refers to the harvest year the tobacco is sourced from. Afterward, the cigars are laid to rest in the Favilli S.A.’s aging room for at least five years. On the other hand, this year’s release comes to market one year after its proposed release date, so the Cosecha 2016 has had an extra year of aging.

The suggested retail price, before taxes, is $20 per cigar, and the production is limited to only 250 ten-count boxes.