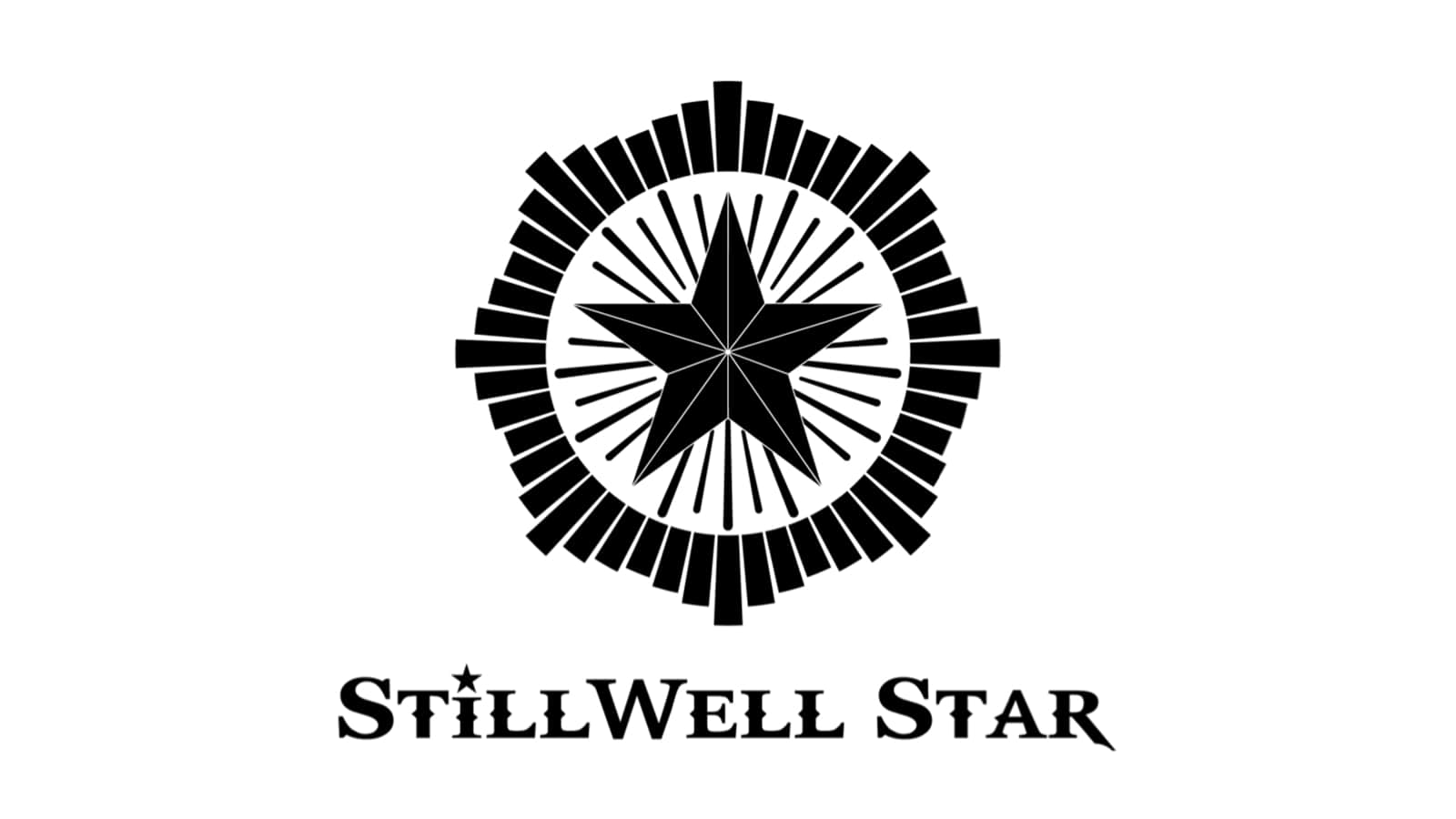 Steve Saka of Dunbarton Tobacco & Trust (DTT) brings pipe tobacco enthusiasts a cigar to smoke. Yes, a cigar that is geared towards the lovers of both pipes and cigars. The name of the line is called the StillWell Star. Besides his love for cigars, Steve Saka is also a pipe guy and has personally been mixing some pipe tobacco in his cigars for his own enjoyment. During an impromptu discussion between Saka and Jeremy Reeves, the concept for the line was born. The name may not ring a bell for the cigar crowd, but Jeremy Reeves is the famed head blender of the legendary American pipe tobacco maker Cornell & Diehl® (C&D). C&D tobacco is the exact brand of pipe tobacco that Saka was experimenting with in his own custom blends.

The process of making a balanced cigar with pipe tobacco was not an easy thing to accomplish. From the official DTT press release, Steve Saka discussed the process: “This was one of the most extensive and difficult blending processes I have ever engaged in – it involved sampling hundreds of existing pipe blends, then a myriad of custom pipe blends crafted solely for this project and ultimately hundreds of variations of cigars to get them just right. For me the goal was to make a cigar that delivered a truly different experience to the cigar smoker, but also stayed true to the style of pipe tobacco each featured.” The line is not a replacement for a pipe by any means. The goal for the line was to let the cigar smoker enjoy the nuances from that particular pipe tobacco. 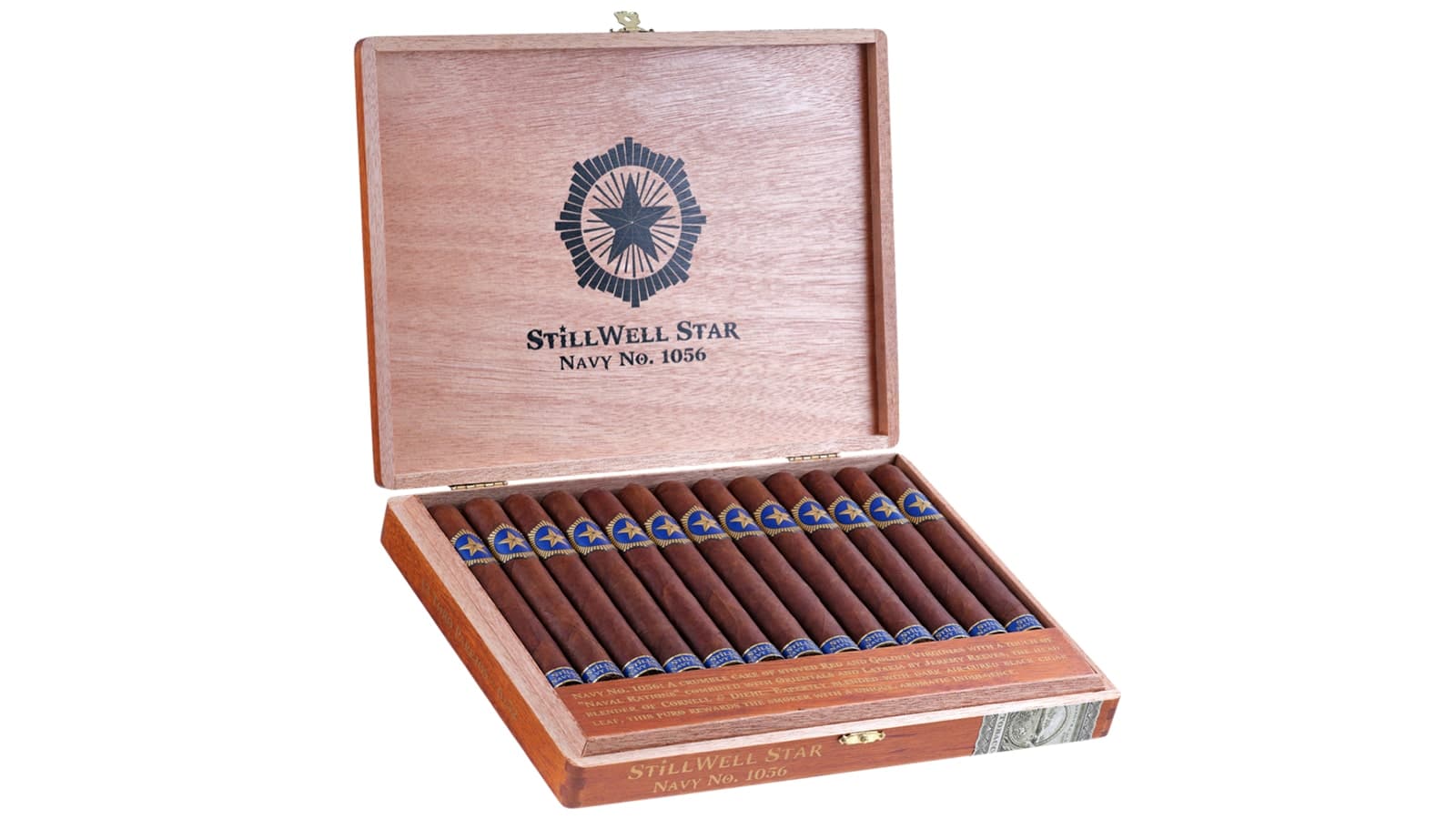 The four unique expressions in the StillWell series all are the same 52 x 152mm (6″) size in the Toro format. All four versions use the same high-priming Ecuadorian Habano Oscuro wrapper and a Mexican San Andrés negro binder. The filler is the part that will give each cigar that particular pipe tobacco profile. All versions will come packed in a 13-count box. All have the exact $15.30 MSRP per cigar or $198.90 per box before taxes.

The four versions are:

Initial availability of these cigars will be limited due to pre-release demand. At the time of this news release, the StillWell Star cigars are now shipping to retailers.