The name Corleone is tied to the small village in Sicily, which became famous through the “The Godfather” novel by Mario Puzo. The French Alexandre Elami is the founder of this brand, and in 2017, he decided to create his own series. Corleone Cigars is made up of six different sizes, including the Rispetto (Italian for respect). These cigars were originally made in Costa Rica at the Tabacalera Vegas Santiago. Early this year, they announced that they had moved production to the Tabolisa factory in Esteli, Nicaragua. 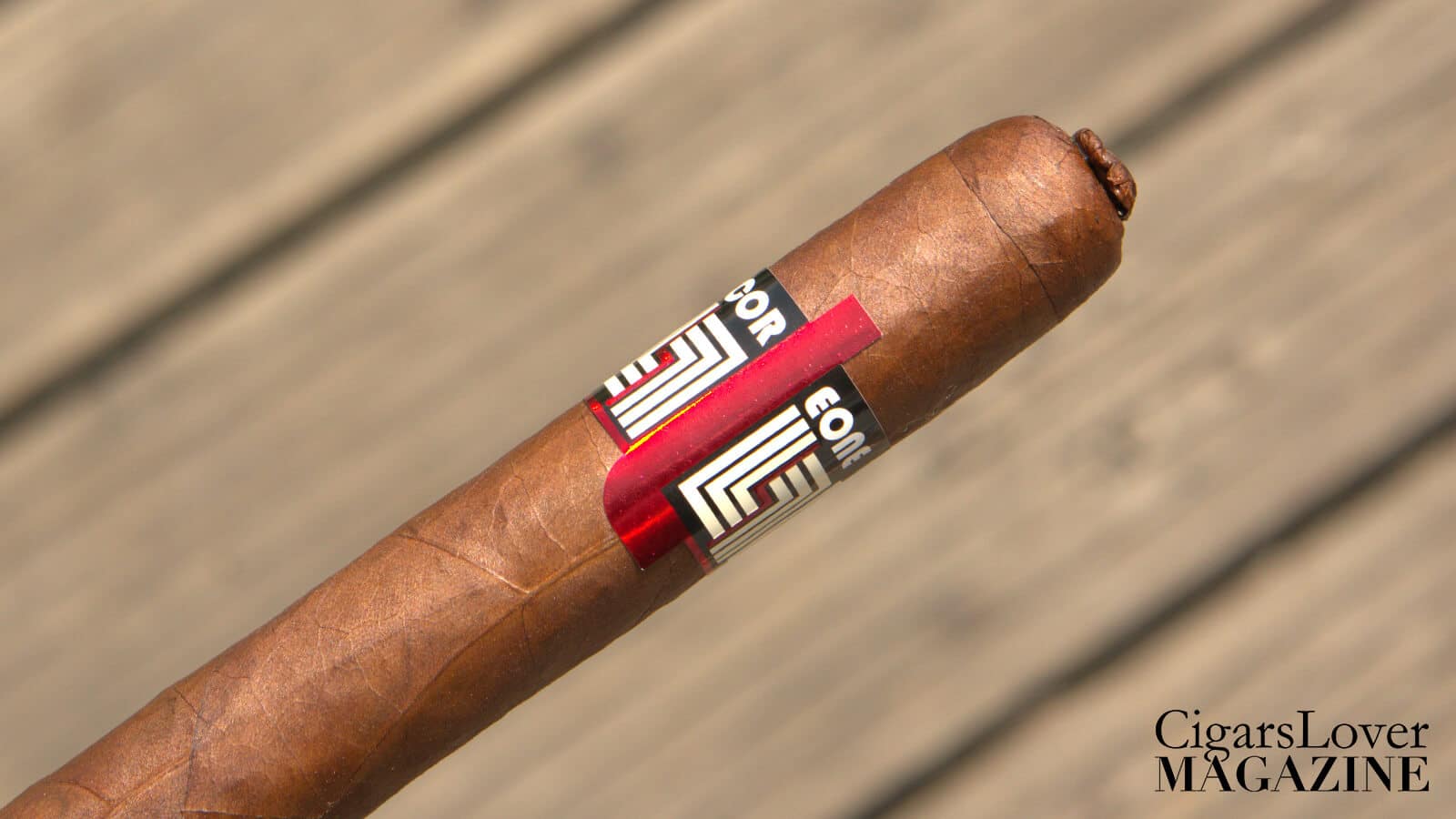 The cigar is visually very appealing. It is rolled in an oily Colorado shaded wrapper, with a covered foot and the head finished in a pigtail. Filling is uniform and generous. Great craftsmanship. 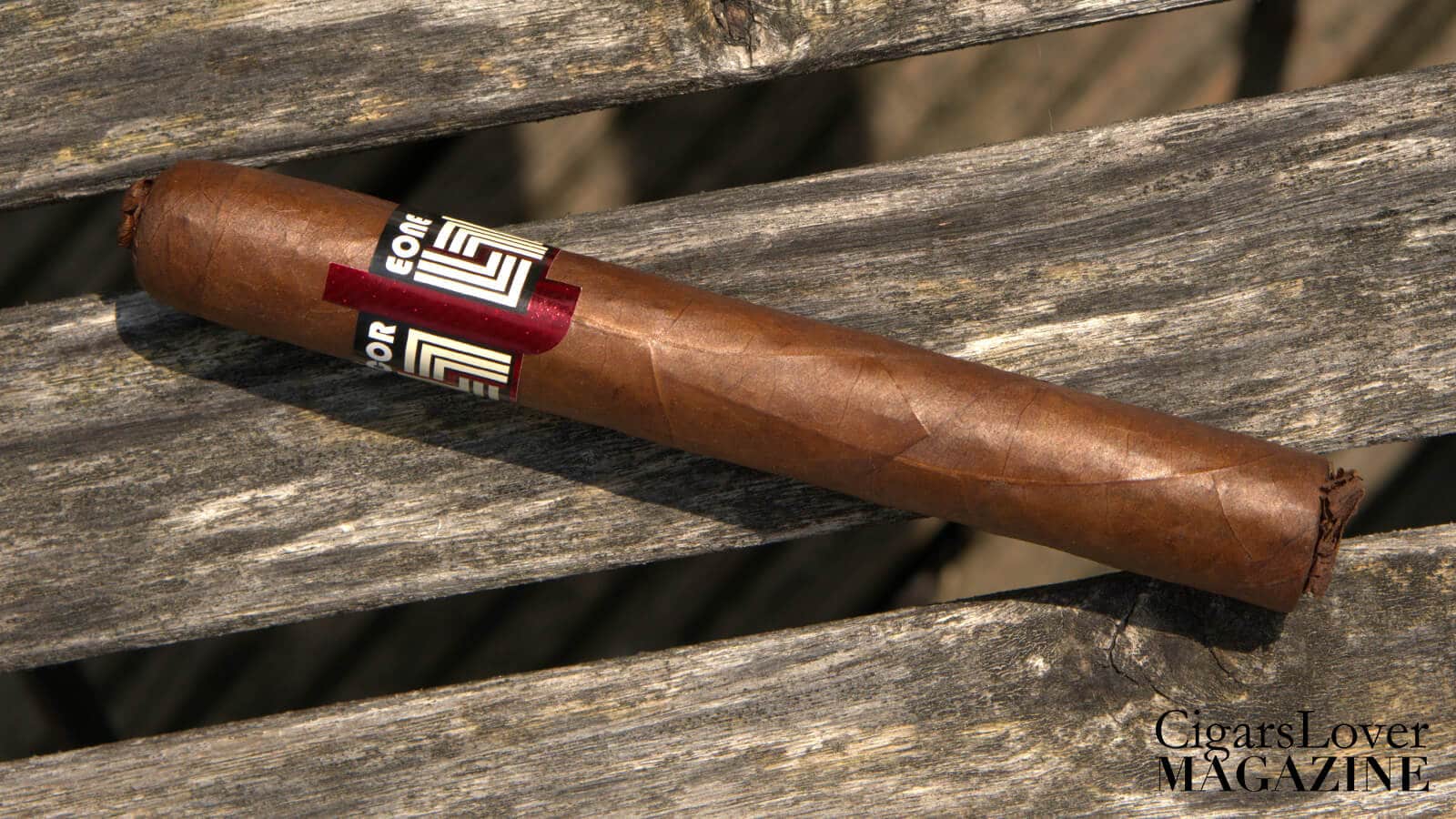 Corleone Rispetto: wood and a black pepper can be made out in the cold draw. Once the close foot is properly toasted, the cigar opens with leather and black pepper notes. 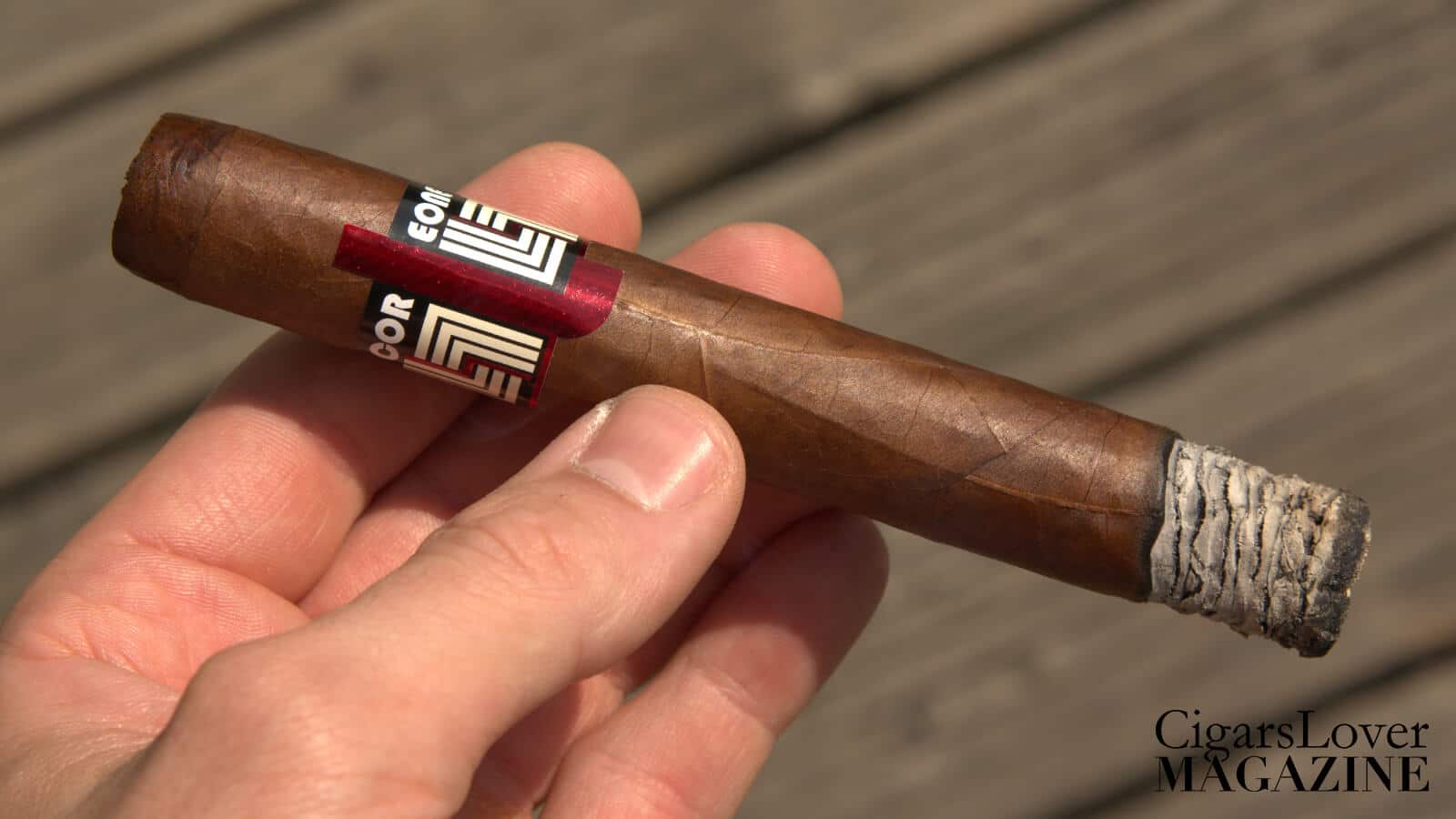 The first third has the leather note firmly set as the main flavor, joined by black pepper and coffee. There is a sweet creaminess present in the background as well. Strength falls a little short of being medium-bodied (2.5/5).

Leather also dominats the flavor profile in the second third, followed by black pepper and coffee. A nutty component appears in the background, together with balsamic herbs. Strength has reach the medium level (3/5).

Overall, the Corleone Rispetto is a balanced smoke with a flawless construction from start to finish. The flavor profile is well outlined but lacks a bit in-depth and misses that change of pace that would have made a good cigar greater.