How to smoke the cigar 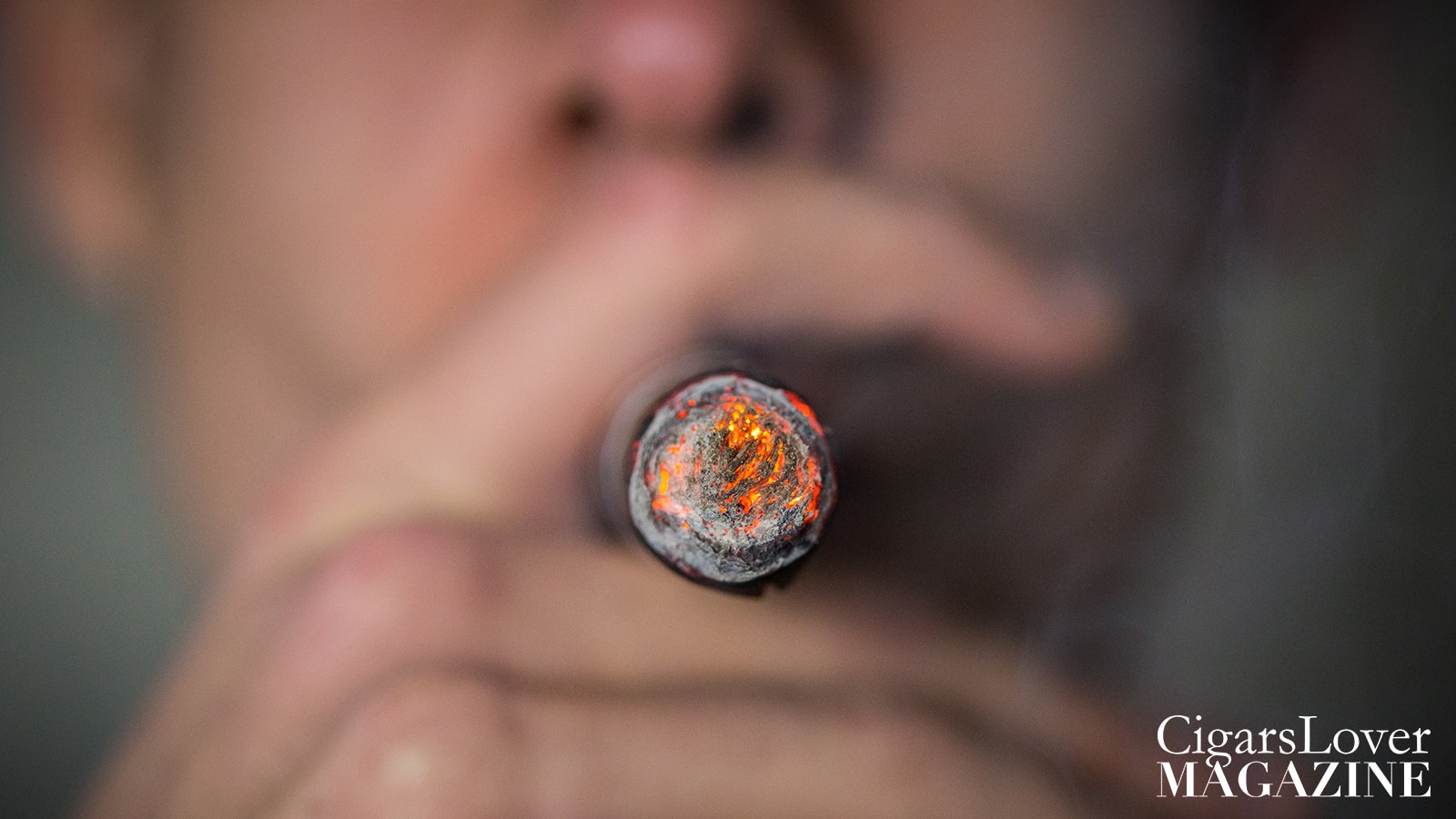 It seems a trivial question but smoking a cigar, when you are a beginner, is not easy that easy task and if you do not follow simple rule you will end up compromising the smoke, making it unpleasant, .

First of all, the cigar smoke should not be brought to the lungs, but simply kept in the mouth and, after the first experiences, partially expelled from the nose, to be able to appreciate all its characteristics.

The cigar, however, can appreciated also when not lit, when the so-called “raw flavors” can be recognized. The best way to appreciate them is not by smelling the wrapper, as seen in many movies, but bringing the cigar foot to the nose. By doing this  the aromas coming from all the leaves used will be better perceivable.

Then it is time to cut it, an operation that involves a gesture that every cigar aficionado appreciates from the first to the last second. There are many different ways to cut the cigar, but whichever one you decide to choose, it is always good to slightly moisten the cigar with your lips, to reduce the possibility that little wrapper damage may occur near the areas of cutting.

Finally, it comes the ignition. Sweet flame, windproof flame, flat flame, there are many types on the market. What we will have to do with each of these, is a first phase called “toasting”, where the flame is brought to the cigar foot and preheats it. It only takes a few seconds and when the foot has completely changed color, it0s time to the main ignition.

The main ignition can take place by bringing the cigar to the lips and making puffs with the flame lit on the cigar foot (close but without contact). Better yet, you can continue in the same way as toasting, that is, bringing the flame close to the foot but without making puffs, until the brazier is created. This operation takes a few moments longer, but it is the recommended one, since from the first puff, you will be experiencing the whole cigar aroma, given by all the leaves burning. Also, slightly a-symmetrical ignitions are avoided.

Once we get here, we are ready to enjoy the cigar. Puffs do not have to be too greedy and the they have to be rhythmed without frenzy. The cigar is a slow pleasure, which forces us to give it the right time and attention. If we don’t follow these simple rules, we will end up overheating the cigar and irreparably compromising the flavor profile, which will become bitter and less and less pleasant and harmonious.

The smoke must be kept in the mouth for a few moments, the time to be able to savor it and when it is expelled it should be done both from the mouth and from the nose, so as to be able to perceive the so-called retrohale aromas (it is important to remember that on the palate you perceive the flavors, while the distinction of aromas occurs thanks to the retrohale and even if you do not expel smoke from the nose, a bit of it does reach the nose).

If the cigar starts to burn asymmetrically during the smoke, brazier corrections may be necessary. To do this, you simply have to bring the flame close to the part of the cigar that is burning most slowly, the one where the tobacco has remained unburnt, and equalize the brazier.

Do cigars have to be smoked up to band? No. The cigar can be smoked until we find pleasant to enjoy it. When you start to perceive bitterness or the smoke becomes hot, it is time to leave the cigar and it is better not to dwell too much, as the aromas that are generated will compromise the good aroma (persistence) that you are perceiving on the palate.