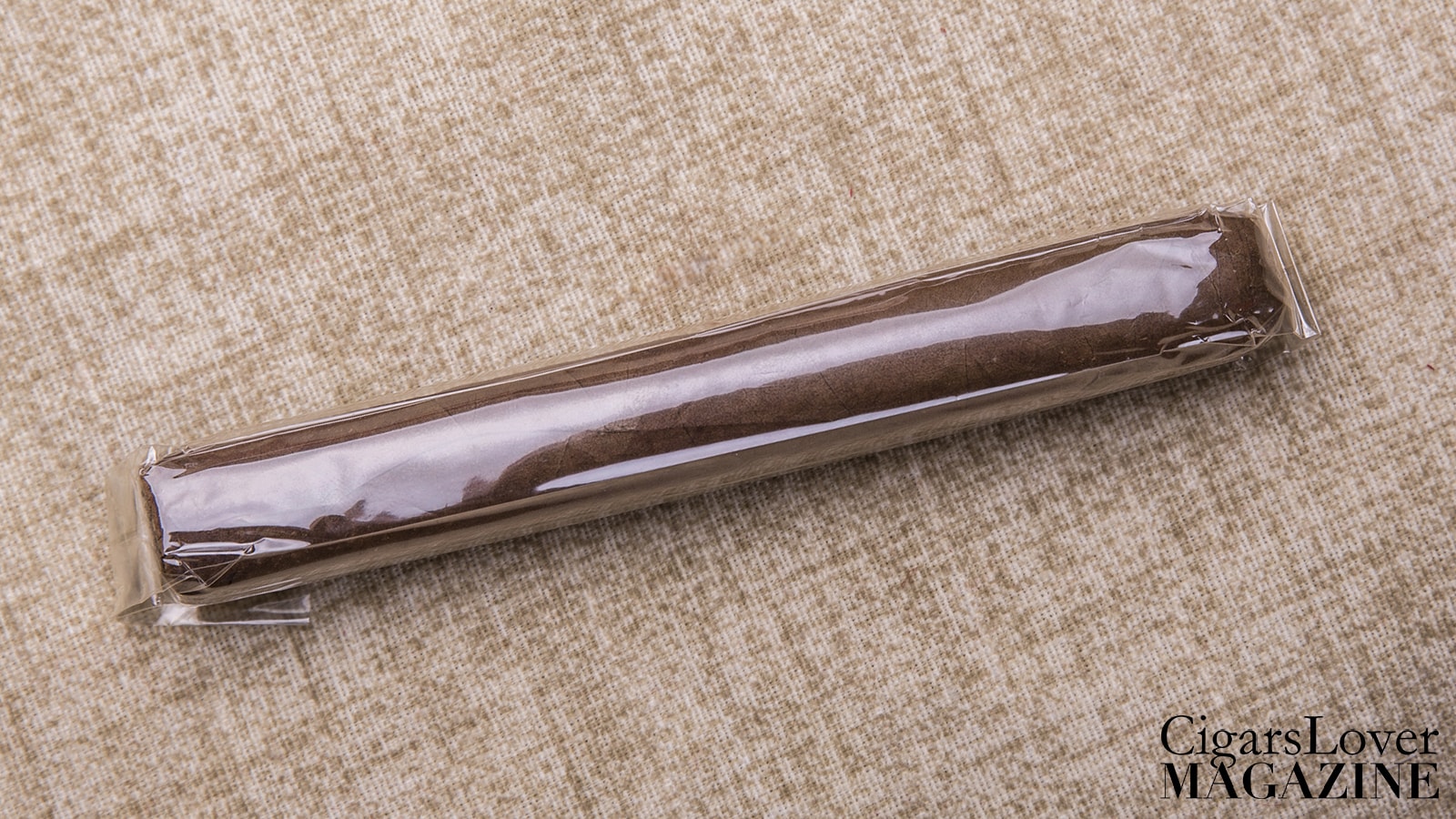 The large majority of producers usually wrap their cigar in cellophane, with the exception of Cuba, although in the past this regenerated film of cellulose was used to mostly conserve machine made products, but not only, on the Isla Grande. Until the early nineties all the Cohibas (Robusto excluded) were packaged that way.

Historically it isn’t easy to identify with certainty the year, in which the cigar industry started using cellophane. However, it is possible to affirm that this type of packaging may have taken hold during the mid to late thirties. More complicated is understanding the fact why they begun utilizing cellophane. We know that, nowadays, the choice to use this type of packaging responds to three market objectives: ensuring a minimum hygienic condition of the cigar, greatly limit the risk of accidental breakage of the wrapper (due to inattentions or changes in humidity) and to allow a single cigar sale.

If you plan to conserve the cigar to smoke it on a later date, putting it in the humidor with or without cellophane doesn’t make a difference, albeit the purists claim that it is wiser leaving it in the cellophane to avoid the cross-contamination of flavors between cigars coming from different terroirs (a shared opinion). Take into account, however, that if the cigar is in need of humidification or has to lose moisture, without the cellophane it can better interact with their surroundings. 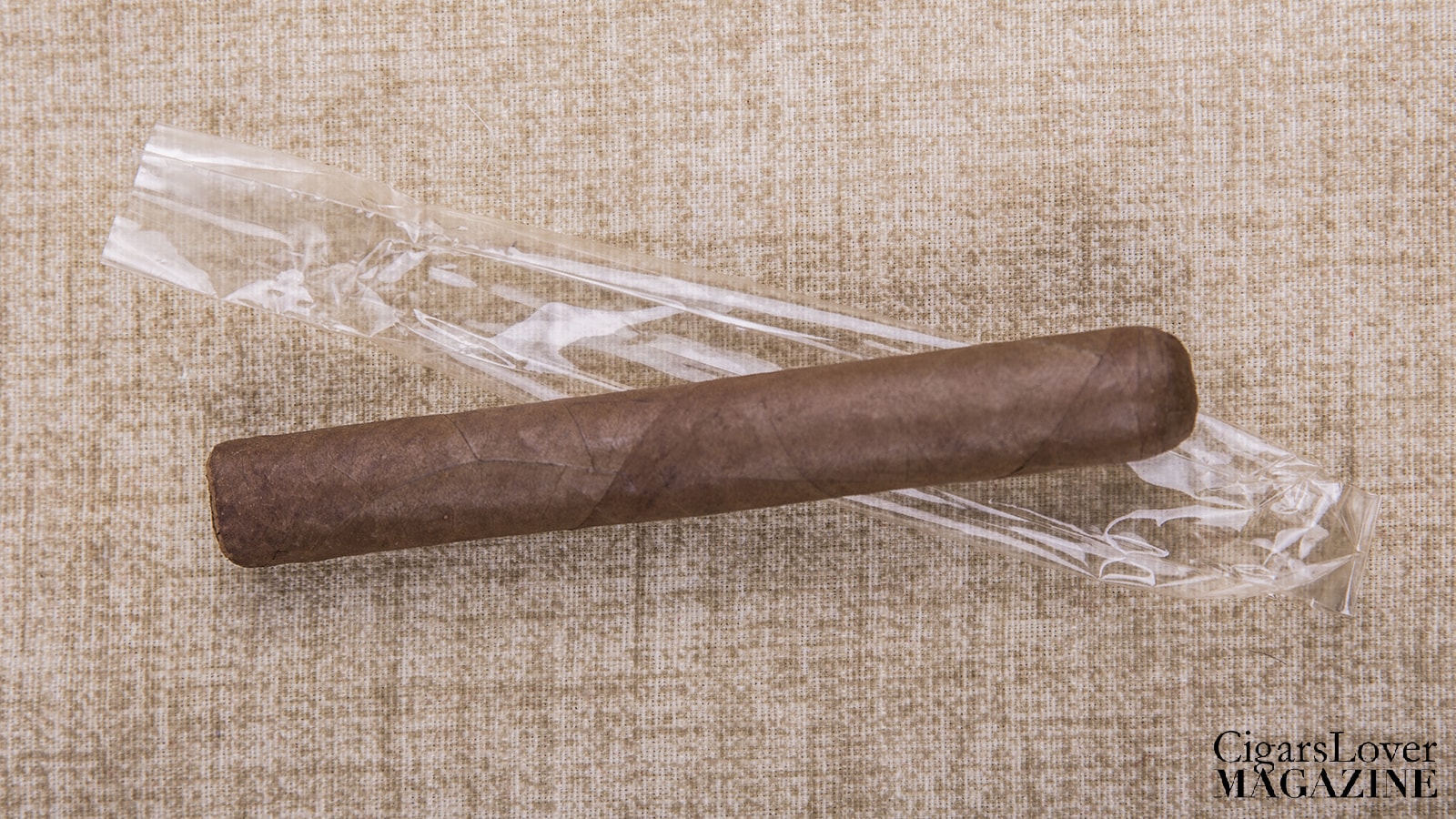 As far as conservation for the purpose of aging goes, the two largest cigar merchants of the past century, Zino Davidoff and Alfred Dunhill, had differing opinions. The first believed that the cigars, during their aging, needed to breath, while the english merchant was completely opposed to this idea. Min Ron Nee, the author of the Encyclopedia, concludes that the vintage cigars in cellophane have a better taste, assuming that during the aging the exuded oils of these products settle into the cellophane, avoiding the dispersion of the organic molecules and creating a similar effect to the wine bottle.